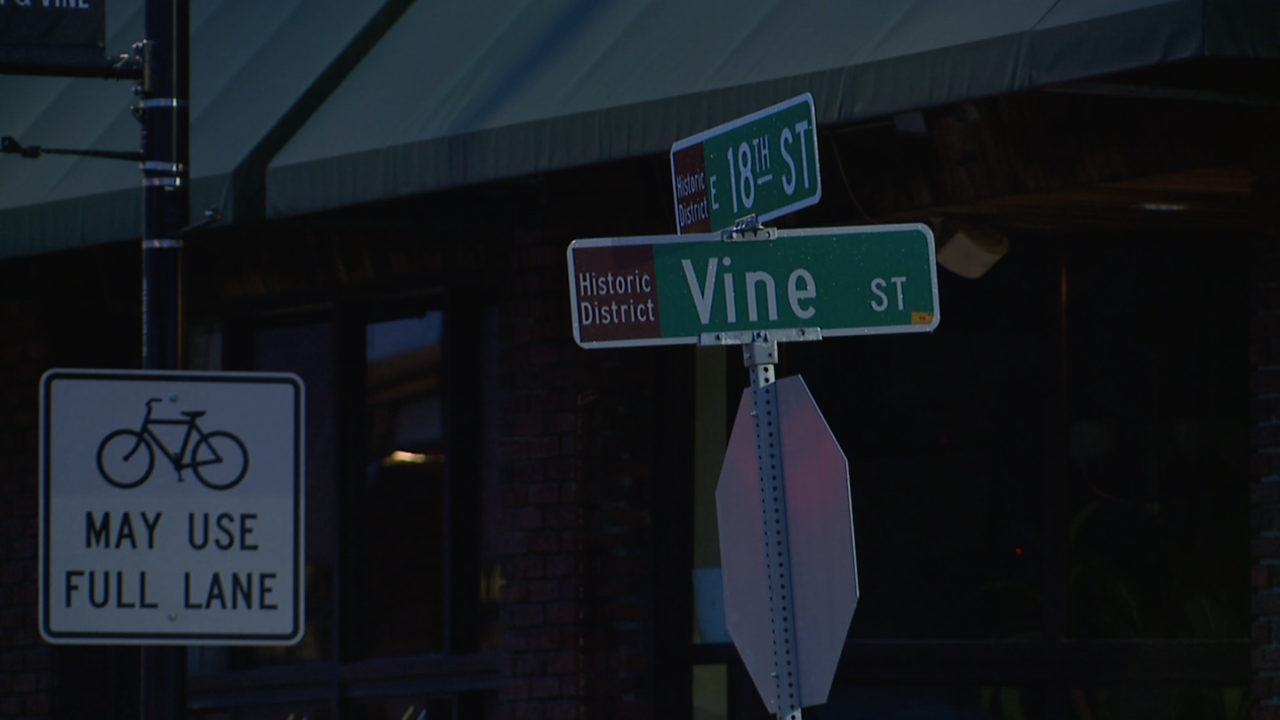 Chris Morrison
One person was killed in a shooting near historic 18th and Vine.

Kansas City, Missouri, police were called to the area just before 1 a.m.

He was taken to the hospital with life-threatening injuries and died later in the day.

Officers located several shell casings at the scene, but had no suspect description.