Woman accused of stealing car with child inside sentenced to 4 years, 9 months 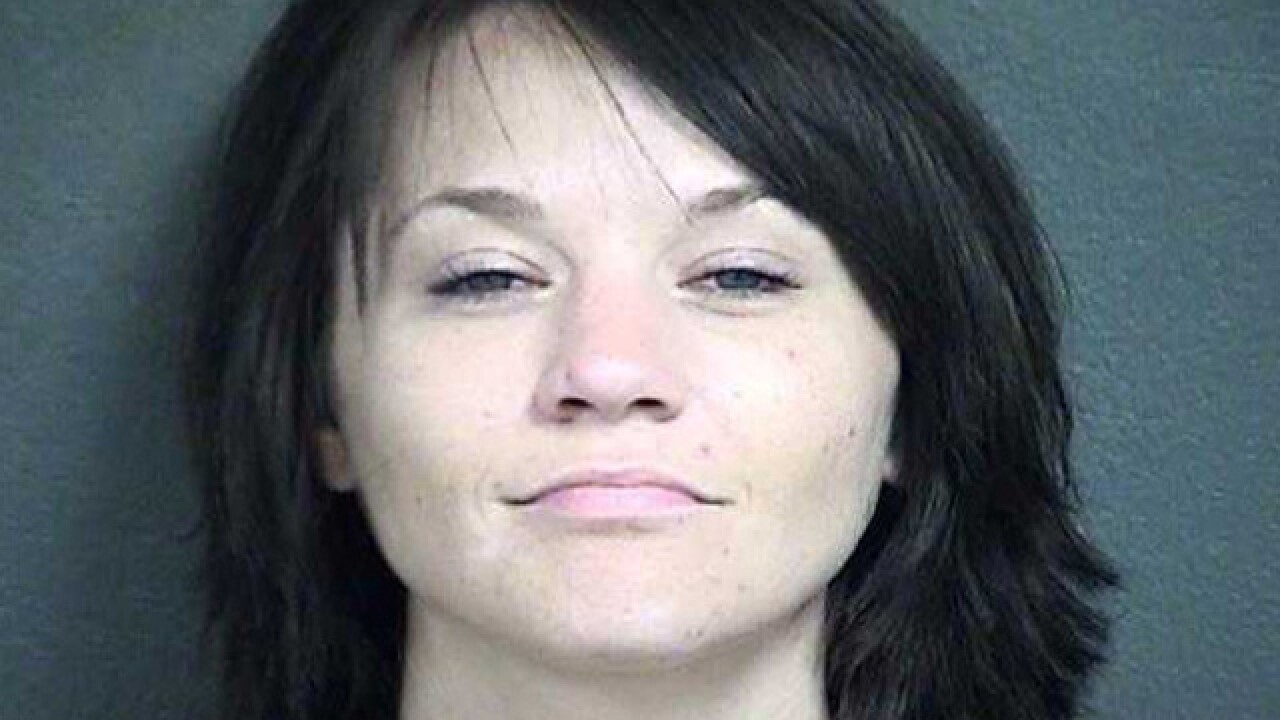 KANSAS CITY, Mo. — The woman charged with stealing a vehicle with a sleeping child inside in Kansas City, Kansas, has been sentenced.

Karri Anne Reich pleaded "no contest" to attempted kidnapping in December. On Friday, a judge sentenced her to four years and nine months in prison. That sentence will run concurrently with another sentence for drug possession.

Reich is accused of stealing a car with a young girl sleeping inside from a Valero gas station on North 7th Trafficway near Riverview Avenue.

KCKPD quickly got the word out about the incident and it was 41 Action News Skytracker Captain Gregg Bourdon and photographer James Moore in that spotted the car from 2,000 feet in the air. They alerted officials to the vehicle's location and captured the moment that officers took the girl to safety.

Reich later turned herself in to officials.

Tyler Ryan Letzig, who was with Reich at the gas station before she took the vehicle, was found guilty of robbery in September. He was sentenced to three years and eight months in prison.