Woman charged after teen strapped with meth found in vehicle 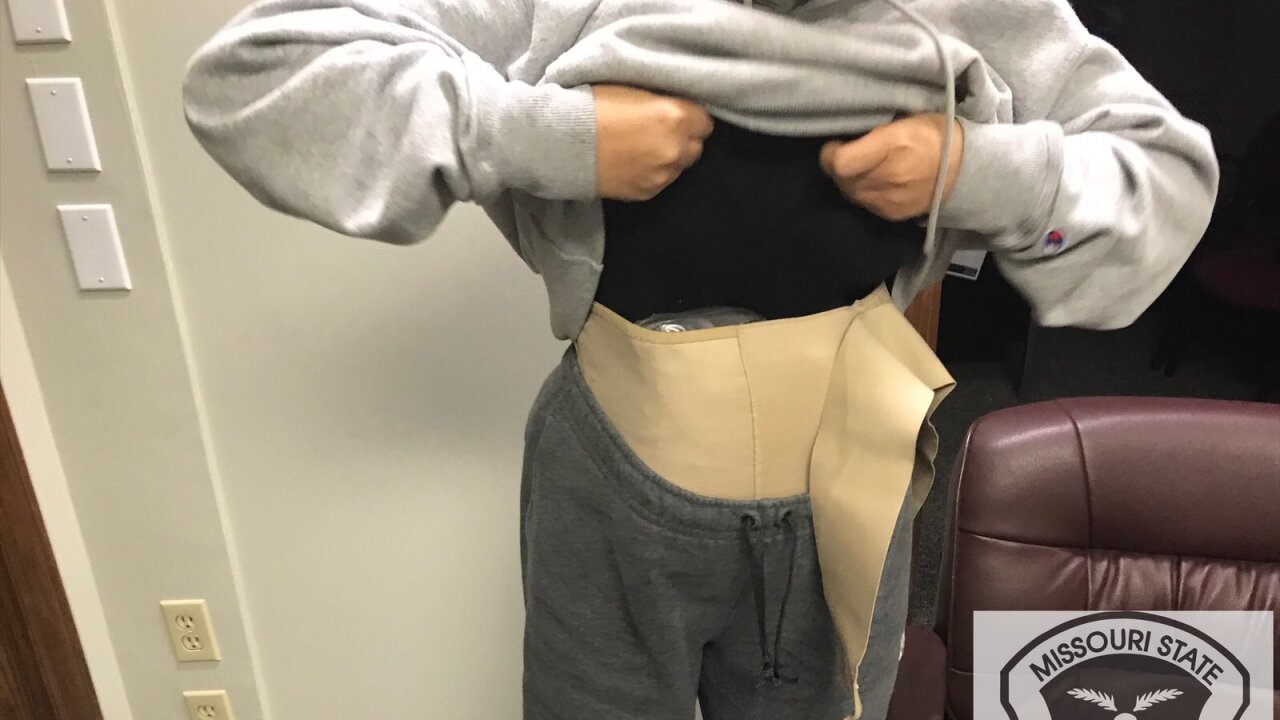 Copyright 2019 Scripps Media, Inc. All rights reserved. This material may not be published, broadcast, rewritten, or redistributed.
Missouri State Highway Patrol
Brenda Alcaraz, a 22-year-old California woman, was arrested and charged with four crimes, including two felonies, after police discovered a teenage girl with a massive quantity of methamphetamine strapped to her body in the vehicle. 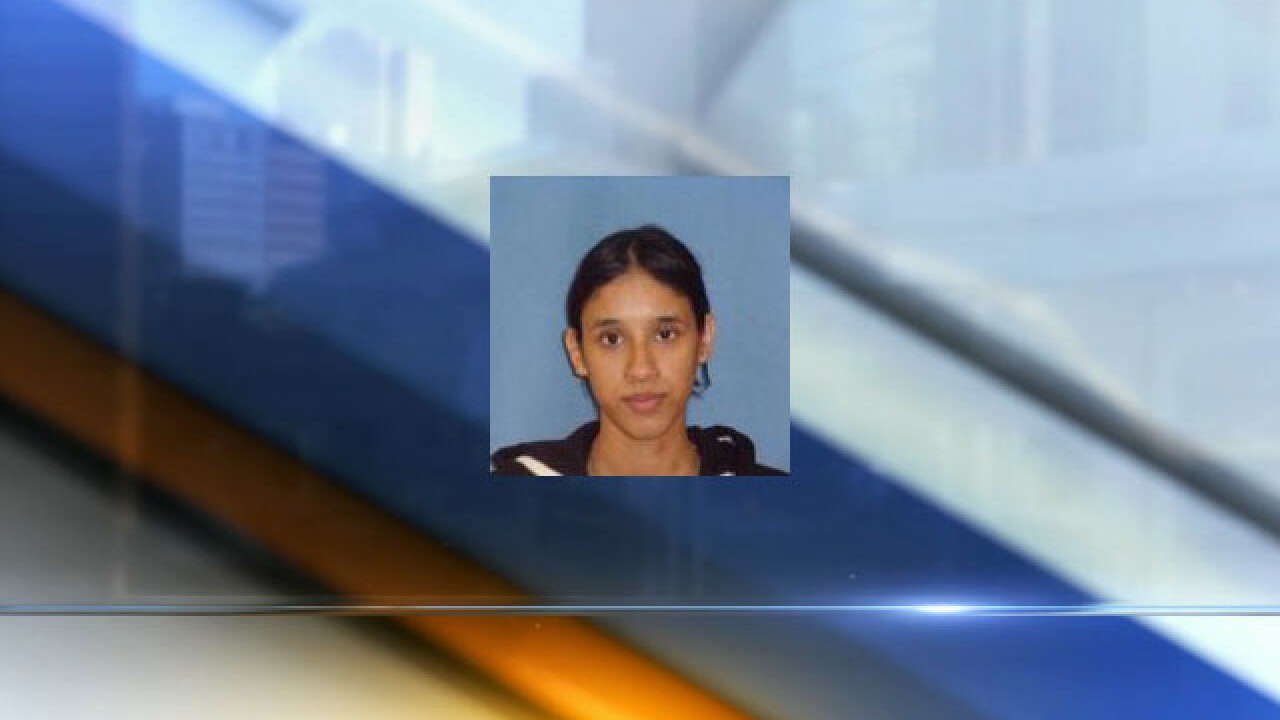 KANSAS CITY, Mo. — A 22-year-old California woman was arrested after police discovered a teenage girl with a massive quantity of methamphetamine strapped to her body in the same vehicle.

A trooper with the Missouri State Highway Patrol pulled over a 2019 Jeep Compass with Oregon tags for following too close around noon Tuesday on eastbound Interstate 70 near Missouri 13 in Lafayette County, Missouri.

After an investigation of suspected drug activity, the trooper also suspected the teen was a victim of human trafficking.

Seen here is a 15 y/o smuggling drugs. Underneath layers of clothing, a bandage, & tape, is 5.5 lbs of meth strapped to the her abdomen. What you don’t see is the exploitation of this juvenile. Thankfully our troopers rescued her & arrested a suspect.

Brenda Alcaraz, 22, provided a California driver’s license during a subsequent traffic stop, but the 15-year-old passenger did not have identification.

The trooper “detected the odor of raw marijuana emitting from the vehicle,” according to a Missouri State Highway Patrol Probable Cause Statement.

After a search of the vehicle, marijuana along with drug paraphernalia was discovered in the car, so both occupants were taken to the Higginsville Police Department for questioning.

At the police station, law enforcement discovered two packages strapped to the teen’s abdomen with a bandage and tape under several layers of clothing. The two bags, which contained suspected methamphetamine, weighed approximately 5 1/2 pounds.

Alcaraz and the teen gave conflicting accounts of how they were acquainted, which further raised the trooper’s suspicion.

The trooper contacted the teen’s mother, who said she did not realize her daughter was out of state. She thought the girl was in school in Oregon.

The teen’s mother also did not know Alcaraz, who was arrested and charged with four counts, including two felonies.

Alcaraz has been charged with first-degree drug trafficking, endangering the welfare of a child involving drugs in the first degree, possession of less than 10 grams of marijuana and unlawful possession of drug paraphernalia.