Woman dies after shooting outside Taco Bell in KCK 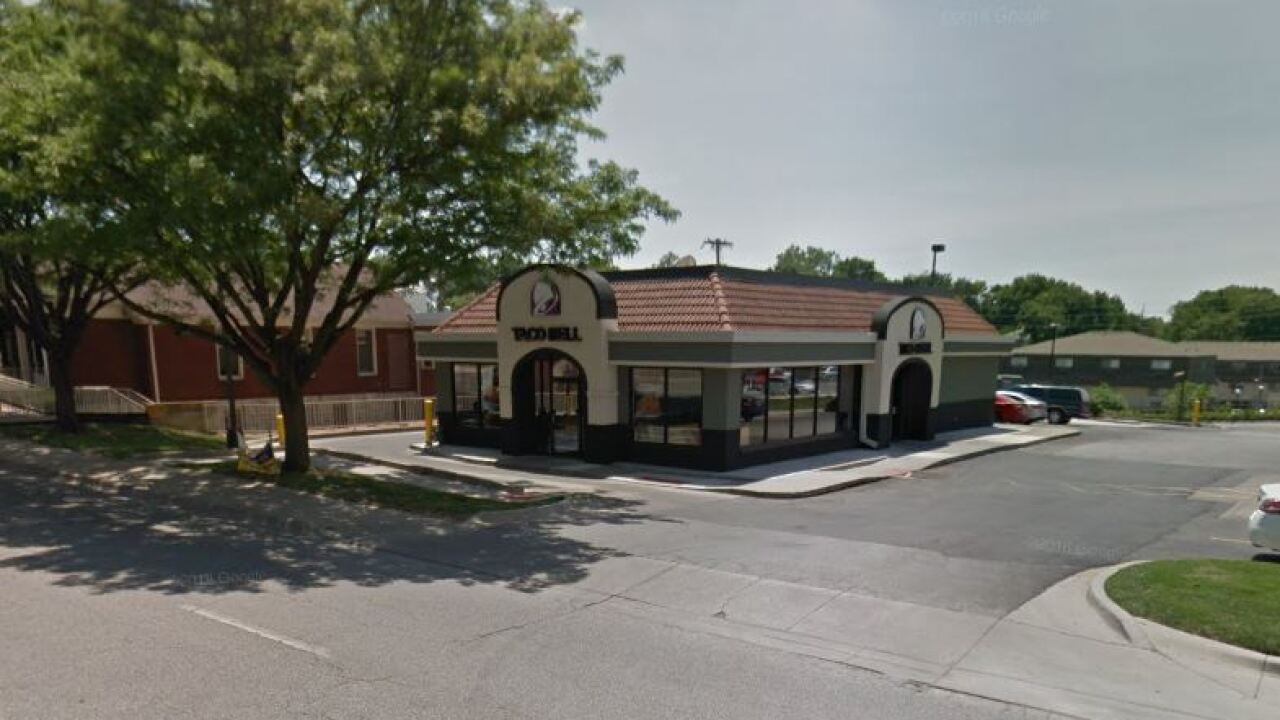 Palmer, Tod
A woman was fatally shot Saturday near a Taco Bell in the vicinity of the University of Kansas Medical Center.

KANSAS CITY, MO. — A woman was fatally shot Saturday near a Taco Bell in the vicinity of the University of Kansas Medical Center.

Kansas City, Kansas, police responding to a shooting shortly after 5 p.m. near 39th Street and Rainbow Boulevard found a black female in her 20s with a gunshot wound.

Emergency responders from the KCK Fire Department transported the victim, whose identification is being withheld pending notification of her family, to a local hospital.

“The extent of injury was originally believed to be minor and non-life threatening,” a statement from KCKPD said. “The hospital later reported the victim died during surgery.”

Officers working a minor shooting at 39th & Rainbow. Suspect is not in custody at this time.

Things keep getting worse, the shooting victim from 39th & Rainbow has died. We have identified a suspect and are attempting to locate.

The Criminal Investigations Division requests anyone with information about the incident call the TIPS Hotline at (816) 474-TIPS (8477).