Woman dies from injuries after domestic battery in Shawnee 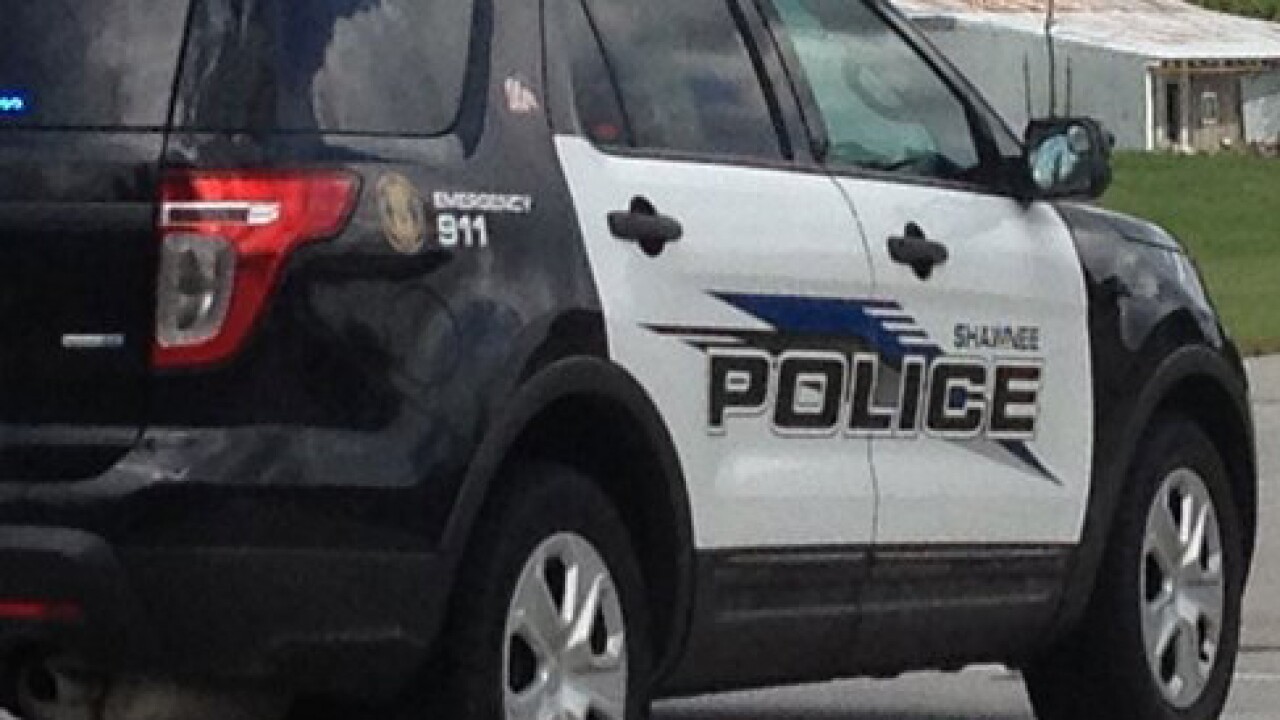 SHAWNEE, Kan. — A woman is dead and another person is in the Johnson County Jail after a domestic battery incident in Shawnee.

Officers were sent to a local hospital around 11:30 a.m. on July 13 to check on the victim of a domestic battery, according to Shawnee police.

The 30-year-old woman was unconscious and being treated for her injuries.

The suspect was arrested Friday and is in jail. There was no word on any charges.