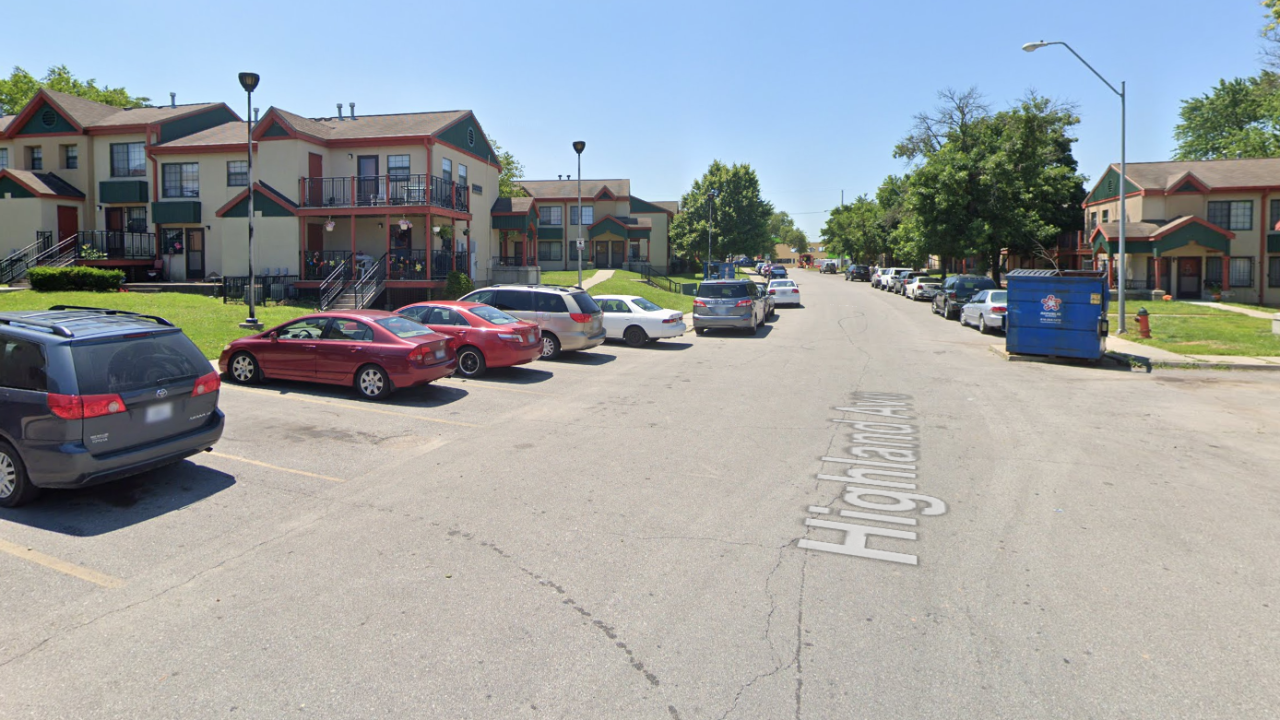 The incident happened shortly before 8 p.m. in the 400 block of Highland Avenue in the Pendleton Heights neighborhood.

According to KCPD, officers responding to a reported shooting found a woman who had been shot. Emergency crews pronounced the woman dead at the scene.

She was later identified as 32-year-old Candace Craig.

There is currently no suspect information and the circumstances of the shooting are under investigation.

Anyone with information is urged to call the anonymous Greater Kansas City Crime Stoppers Tips Hotline at 816-474-TIPS (8477). A $25,000 reward is available for information that leads to an arrest.