Woman killed in shooting near 43rd and Hardesty, police say 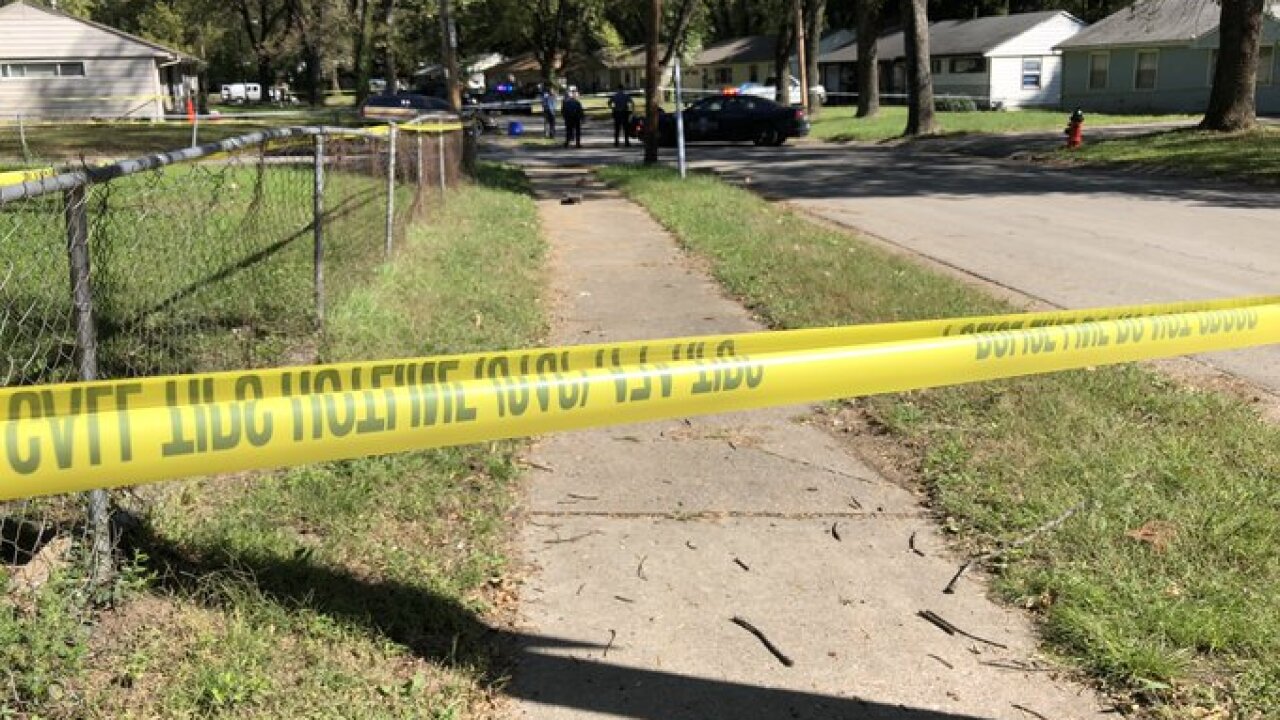 Mark Kachelmeier
Kansas City, Missouri, police investigate after a woman was shot and killed in the 4300 block of Hardesty Avenue on Monday morning.

Shortly before 11:30 a.m., police responded to a shooting in the 4300 block of Hardesty Avenue. Officers found a woman shot to death in the area.

The reported shooter remained at the scene, police said.

Investigators determined an argument led to the shooting.