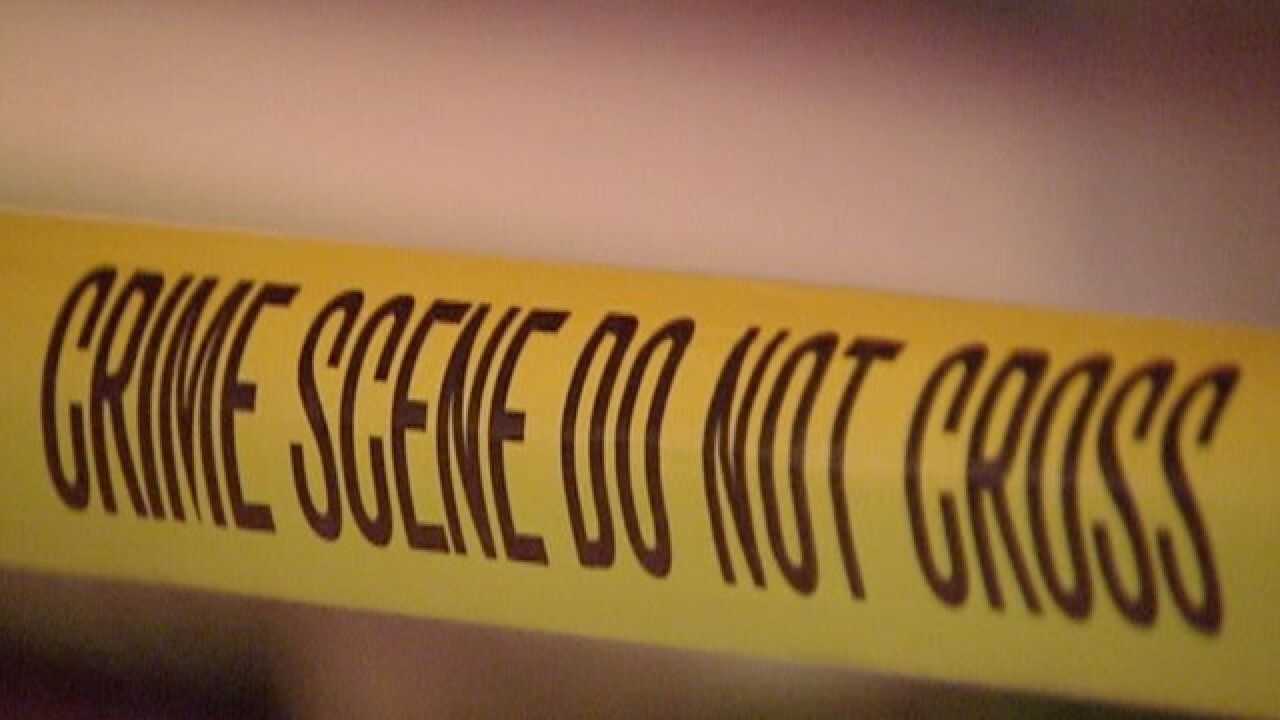 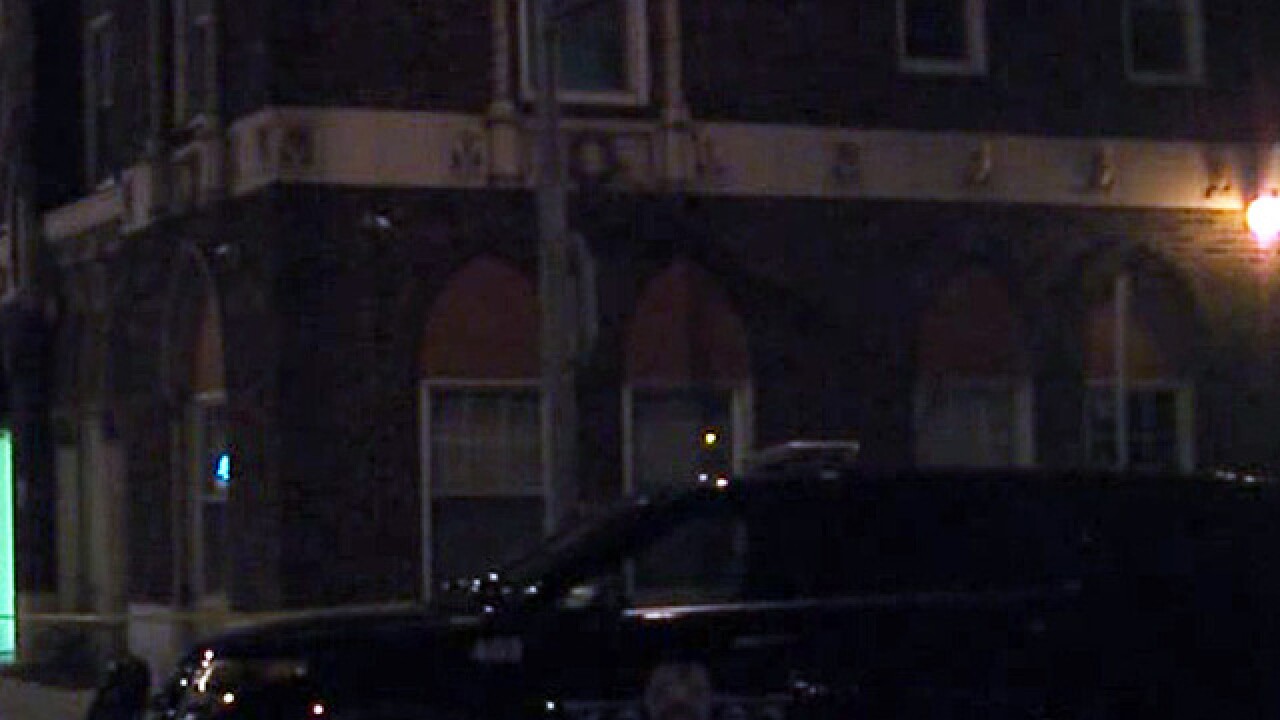 A woman walked into the Kansas City Police Department's Central Patrol station with critical injuries to report after a stabbing in the apartment building next door.

Police say the woman walked into Central Patrol at Linwood and Tracy just before 4 a.m. Saturday.

She was bleeding profusely from her head and torso, but she was able to direct officers to the scene of the stabbing.

The victim, a black female in her 40s, was transported to an area hospital in critical condition.

Officers were working to get a warrant to investigate.