Woman sentenced to life in prison in stepson's murder 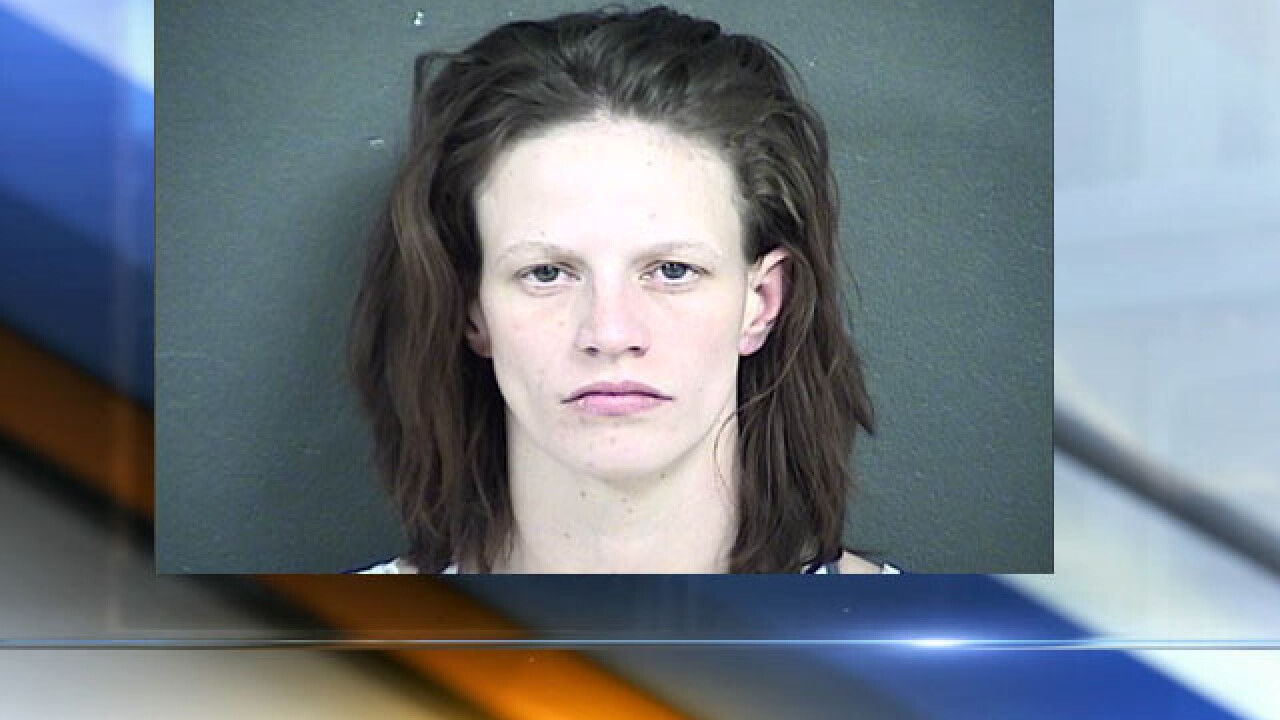 Heather Jones was sentenced to life in prison on Monday for her role in the death of her 7-year-old stepson A.J.

She pleaded guilty in October to first-degree murder and two counts of child abuse.

A forensics examination identified the remains as A.J.’s, according to a news release from the Wyandotte County District Attorney's Office. Further investigation showed A.J. had been confined and abused during his life.

Judy Conway is A.J.'s maternal grandmother. She described her grandson as a happy child.

Michael Jones, A.J.’s father, is also charged in the case. He faces multiple charges including first-degree murder in connection with his son’s death.