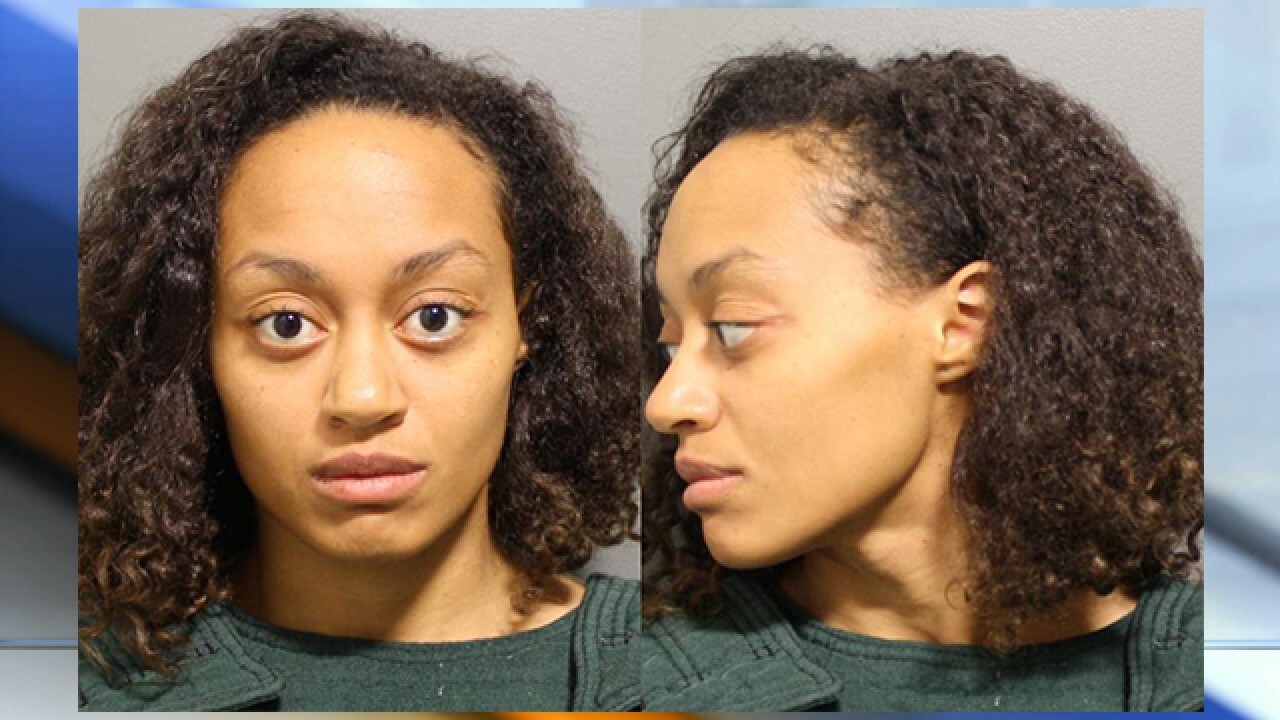 KANSAS CITY, Mo. — The woman accused of intentionally driving her car into the Kansas River with her two children inside pleaded guilty Monday.

Prosecutors alleged that on Aug. 3, Dingledine drove her car into the Kansas River in an attempted murder-suicide.

Officers rescued Dingledine and pulled her infant son from the water. Dingledine’s 5-year-old daughter, Amiyah Bradley, was found dead the next day near downtown Lawrence.