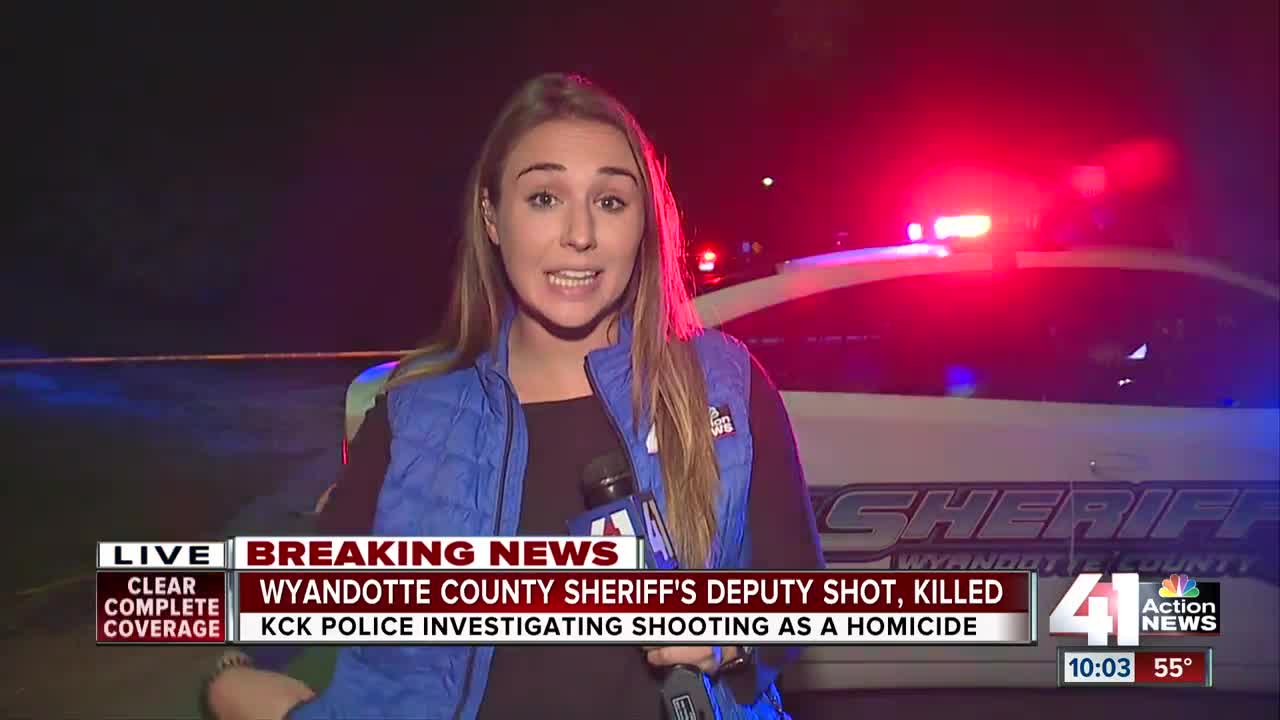 An off-duty Wyandotte County Sheriff's Deputy was shot and killed in his home in Kansas City, Kansas, home Saturday night. 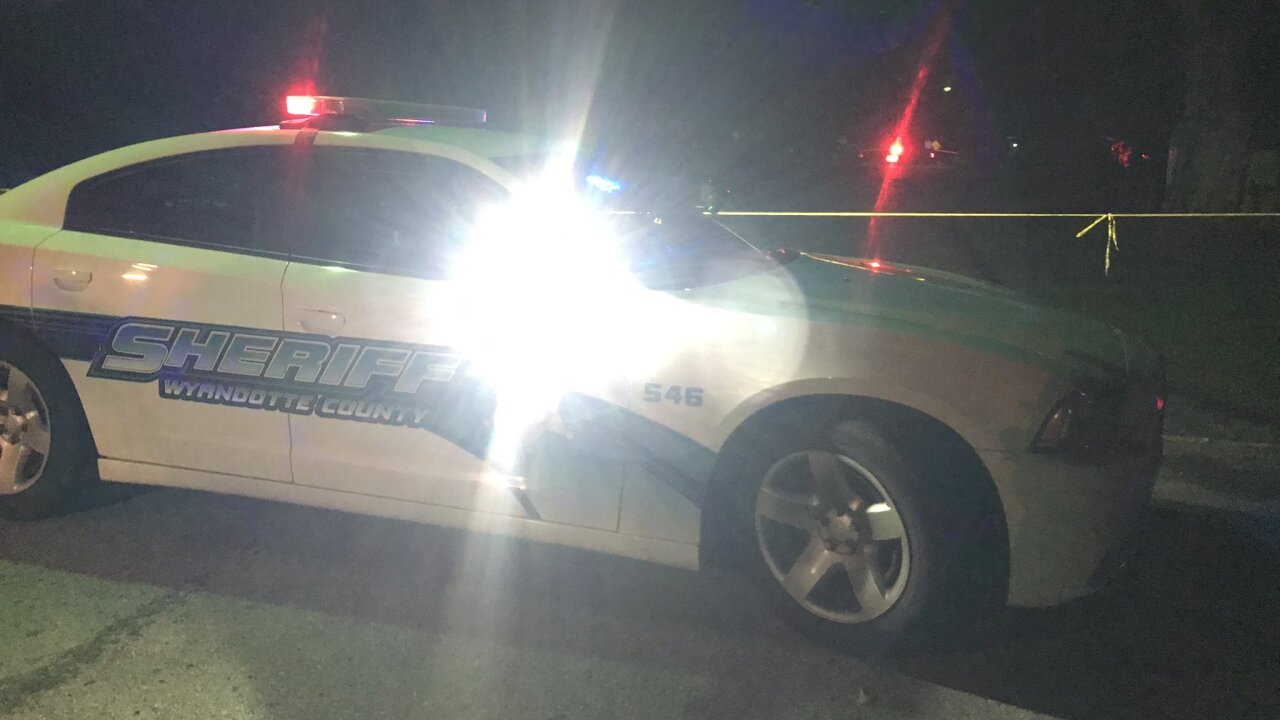 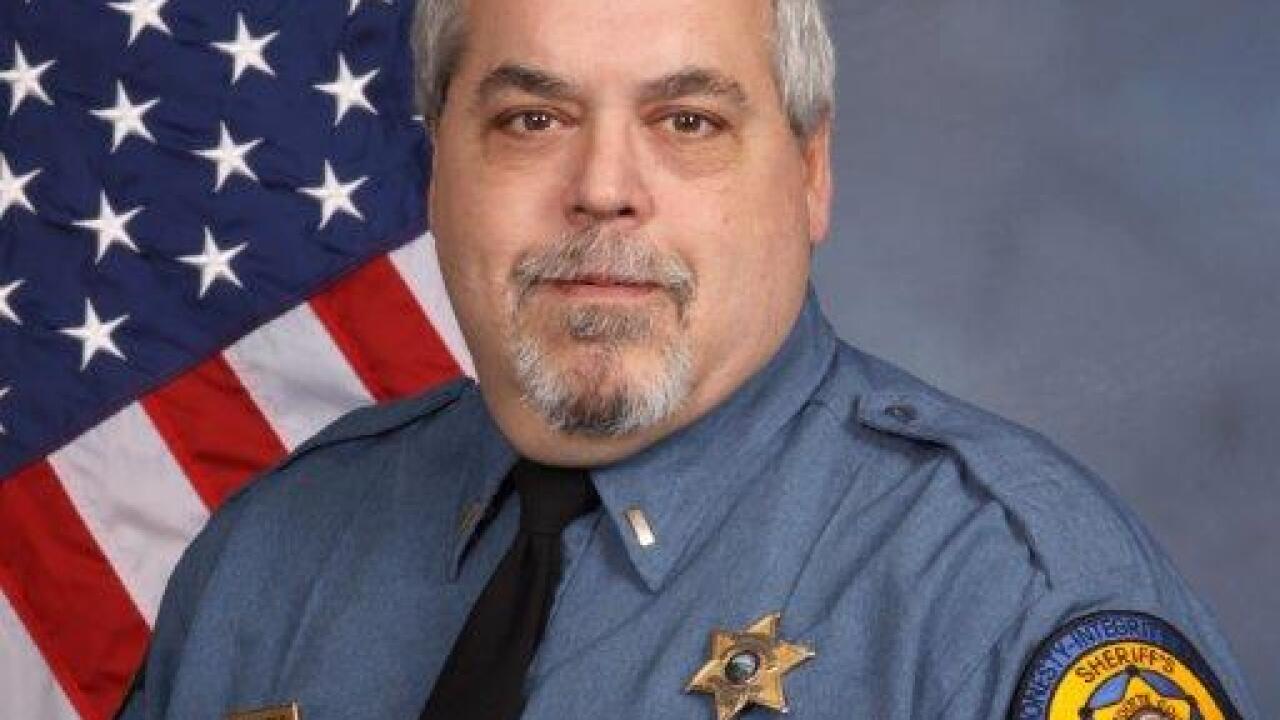 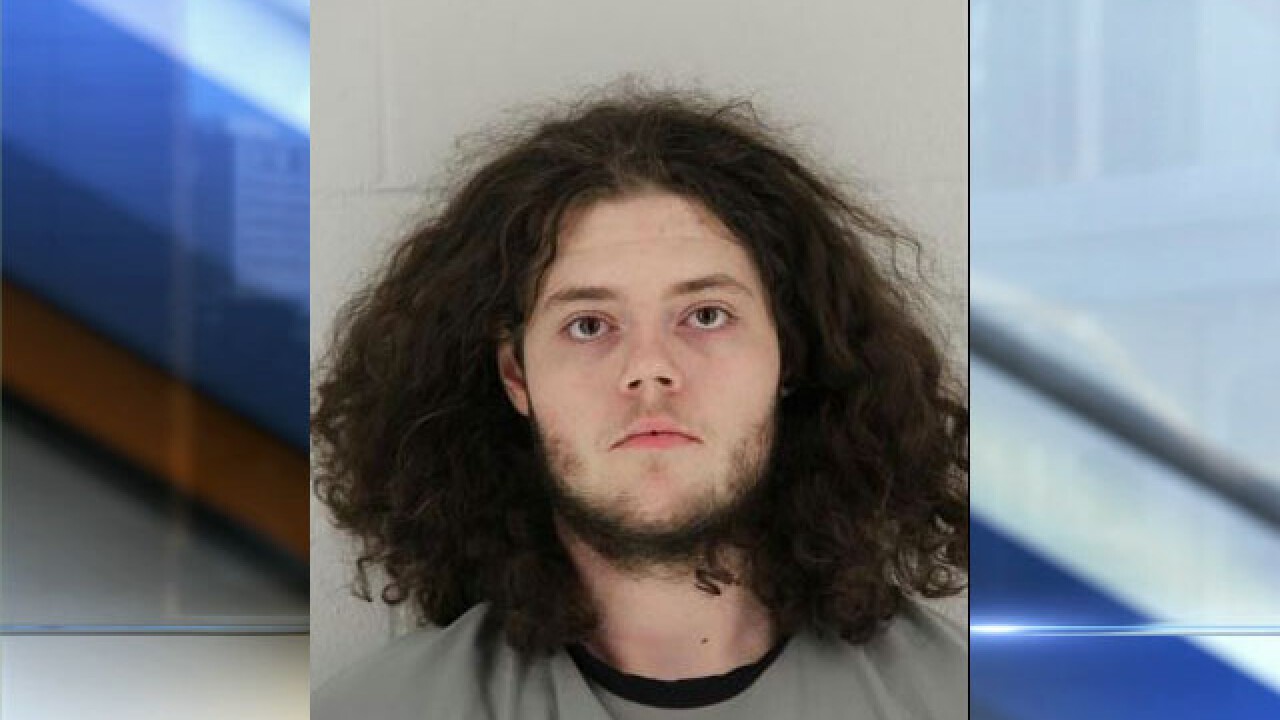 Zachary Arnold, 22, has been charged with premeditated first-degree murder in the death. His residence is listed in the 2800 block of North 76th Street. Police have not said if he is a relative of Capt. Arnold.

PREVIOUS: An off-duty Wyandotte County Sheriff’s Office deputy was shot and killed at his home in Kansas City, Kansas, on Saturday evening, and police are investigating his death as a homicide.

The shooting occurred around 7:50 p.m. in the 2800 block of North 76th Street, near Roswell Avenue. According to KCK police, a man in his late 50s was found dead inside the residence.

The Wyandotte County Sheriff’s Office said the person shot was a deputy who was in his home. He was off-duty at the time.

KCK police confirmed the victim was a captain within the department.

The Fraternal Order of Police Wyandotte County President released the following statement about the passing of the deputy.

It is with a heavy heart that I write this. It seems as if every time we attempt to heal, we take a step back into the darkness and evil of this world. Today we lost a good man. A man who has been a public servant for over twenty years. It pains me to think how he passed. Our hearts remain heavy and seem to never find relief. As a child I was always told that the man upstairs only gives you what you can handle. It sure seems like our plate is full. Everyday the members of this agency are asked to stare in the face of evil. Everyday they are called upon to stand the line, the line that separates the evil from the good. The evil that lurks in the night. The evil that haunts the pure. Everyday they are asked to do this and everyday they answer the calling. Today they are asked to answer this calling again. Today they are asked to endure. This is what it means to take the watch. This is what it means to walk the line. So as we mourn our lost brother, we can find comfort that the watch is being taken. Today again we are ash. Tomorrow we are the mighty Phoenix. So rest easy my brother, we will take the watch from here.

President Jeff Tayler
Copyright 2019 Scripps Media, Inc. All rights reserved. This material may not be published, broadcast, rewritten, or redistributed.