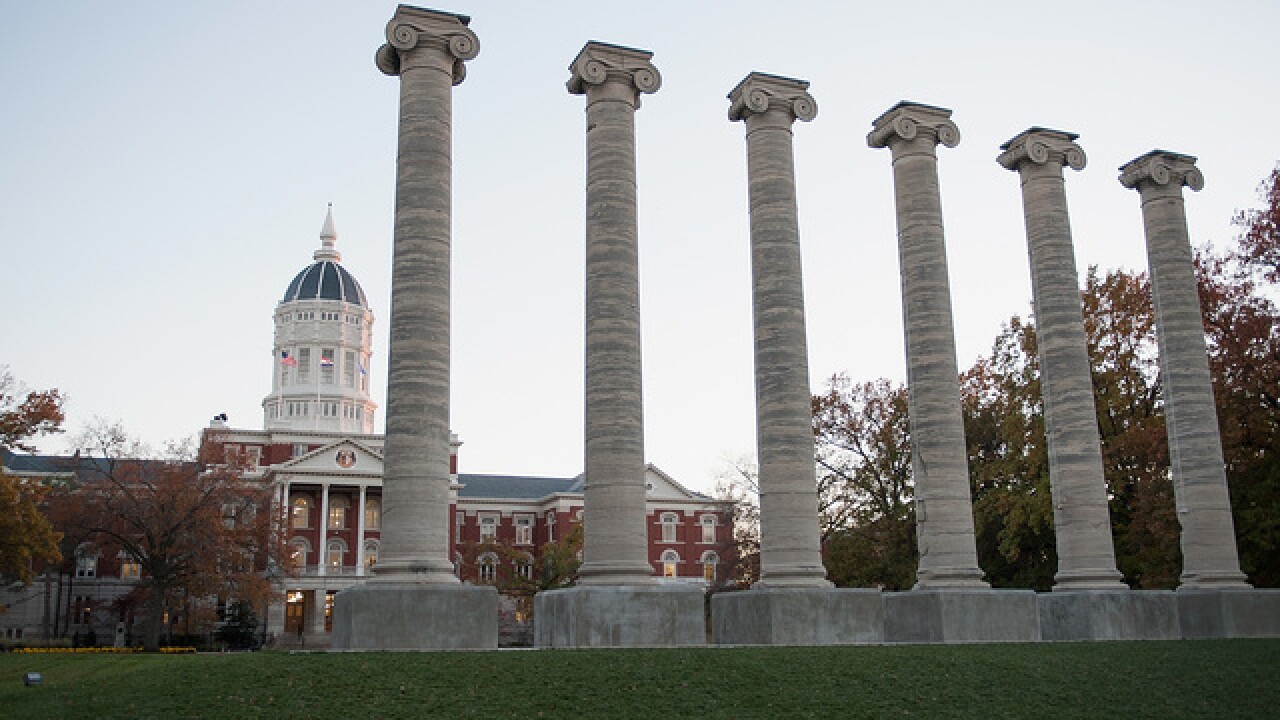 Copyright Getty Images
Michael B. Thomas
<p>COLUMBIA, MO - NOVEMBER 10: Academic Hall on the campus of University of Missouri - Columbia is seen on November 10, 2015 in Columbia, Missouri. The university looks to get things back to normal after the recent protests on campus that lead to the resignation of the school's President and Chancellor on November 9. (Photo by Michael B. Thomas/Getty Images)</p>

COLUMBIA, Mo. — The University of Missouri will eliminate 12 graduate programs amid continuing budget concerns and in an effort to respond to changing educational needs, Chancellor Alexander Cartwright announced Wednesday.

Seven of the 12 programs will merge with existing programs, one will include a broader curriculum and the remaining four will be completely closed. The changes come after a yearlong review by a task force, which had recommended eliminating 27 graduate programs, The Columbia Missourian reported.

According to a report released by the provost's office, the programs that will undergo change or closure inlcude:

Cartwright said the goal of the changes is to make the university's academic programs innovative and better suited to meet new educational challenges.

"Things change," Cartwright said. "What we're trying to do is think about how to prepare our students better. That really is the goal."

Students already enrolled in the targeted programs will be able to complete their degrees. And Cartwright said he doesn't expect any faculty or staff to lose their positions "at this time."

In addition to the 12 programs, one program recommended for closure will temporarily stop accepting applications, one will remain unchanged, two departments will be combined, and the rest will be subject to further review.

The university also plans to create a College of Interdisciplinary and Graduate Studies in 2019. The college's specific responsibilities are still to be determined but it will focus on increasing graduate enrollment to provide more research opportunities, Cartwright said.

The need for such a college was one of the most consistent responses from the campus community during the evaluation process, said Chris Riley-Tillman, faculty fellow for institutional effectiveness in the Office of the Chancellor.

The task force was created in June 2017 after University of Missouri System President Mun Choi called for an 8 to 12 percent budget cut and a review of all academic programs. That came after enrollment sharply declined after widely-publicized protests in Columbia in 2015. Gov. Eric Greitens and state lawmakers have also reduced state spending for higher education since 2017.

Cartwright did not indicate how much the review process and recommended changes would save the university but he said the new programs are potential revenue generators.