Virtual speech therapy helping students while out of school

Virtual speech therapy helping students while out of school 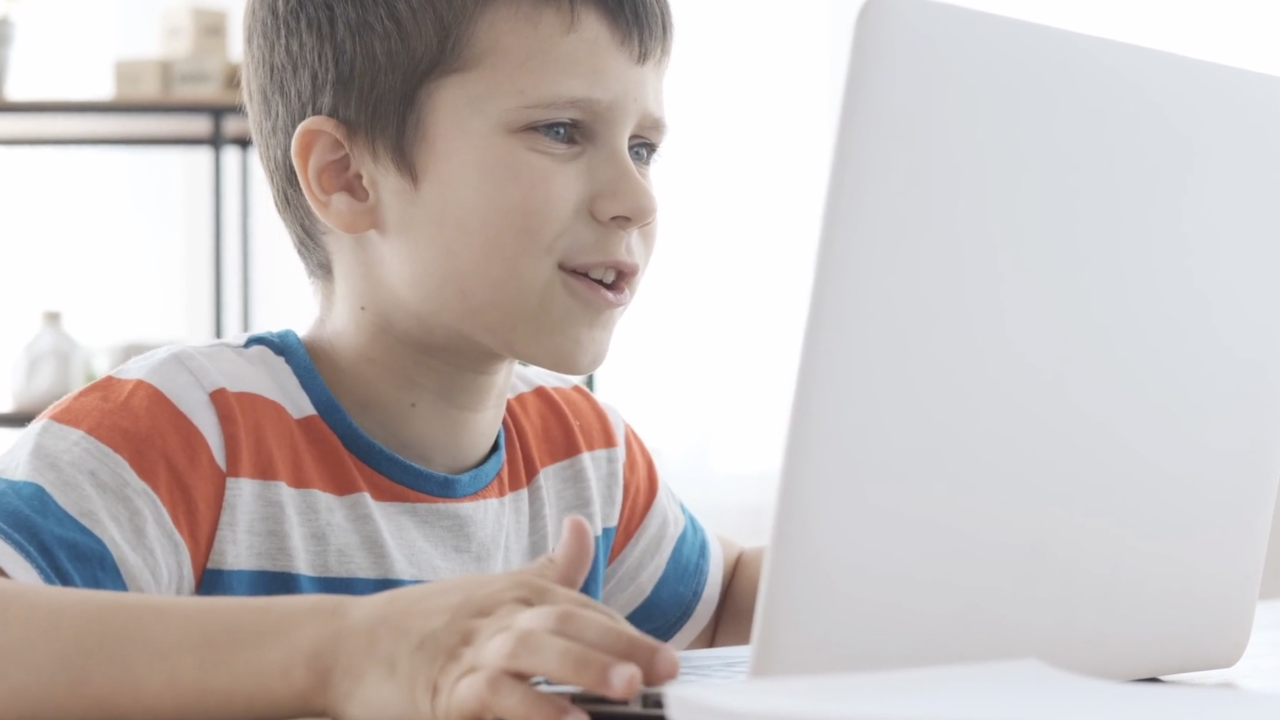 When schools closed their doors to students due to the COVID-19 pandemic, some children were left without necessary services they were used to getting at school--everything from counseling to speech therapy.

"Definitely, first thing I thought of was how can we continue the speech therapy and not disrupt his normal schedules," said parent Ryan Flynn.

Flynn says his 6-year old son, Dylan, was in speech therapy at school twice a week and was doing so well that his sessions went down to once a week. When the pandemic hit and their school shut down, he was worried his son’s progress would regress. So, he researched virtual speech therapy and says the results were unbelievable.

"He loves being on the computer anyways, right, so he’s naturally drawn because of that,” Flynn said. “But they really tailor the sessions based on their needs and likes and dislikes, so not only do they go through a specific kind of curriculum for speech therapy, but they integrate games that he likes that they’ve identified through the initial assessment.”

"Studies have shown that the efficacy of doing services online is just as effective as doing it in a brick-and-mortar traditional setting,” Ben-Aharon explained.

"What we typically see when kids stop service mid-service--not because they’ve graduated from service but because of a situation like now--you tend to see a regression on skills. We have to re-practice and re-teach the skills and it makes our whole process that much longer," said Ben-Aharon.

She says many students rely on speech therapy to help them academically and socially, so continuing is crucial.

"We can share whiteboards. We can do screen share. We can write. We can type and communicate, and it makes such big difference because it’s so interactive," said Ben-Aharon.

Plus, going virtual has its benefits.

"Doing this virtual model, you no longer have to deal with the stressors such as traffic, scheduling conflicts and concerns," said Ben-Aharon.

"It's so convenient, especially since I have shared custody with my ex-wife. I mean, we don’t have to worry about coordinating schedules. It's him jumping on a computer and doing these half-an-hour sessions each, so there’s really no reason for me to stop," said Flynn.

His son, Dylan, has seen so much progress with virtual speech therapy sessions that his parents will likely continue them even after school has started back up in order to give their son the resources he needs to develop successfully.