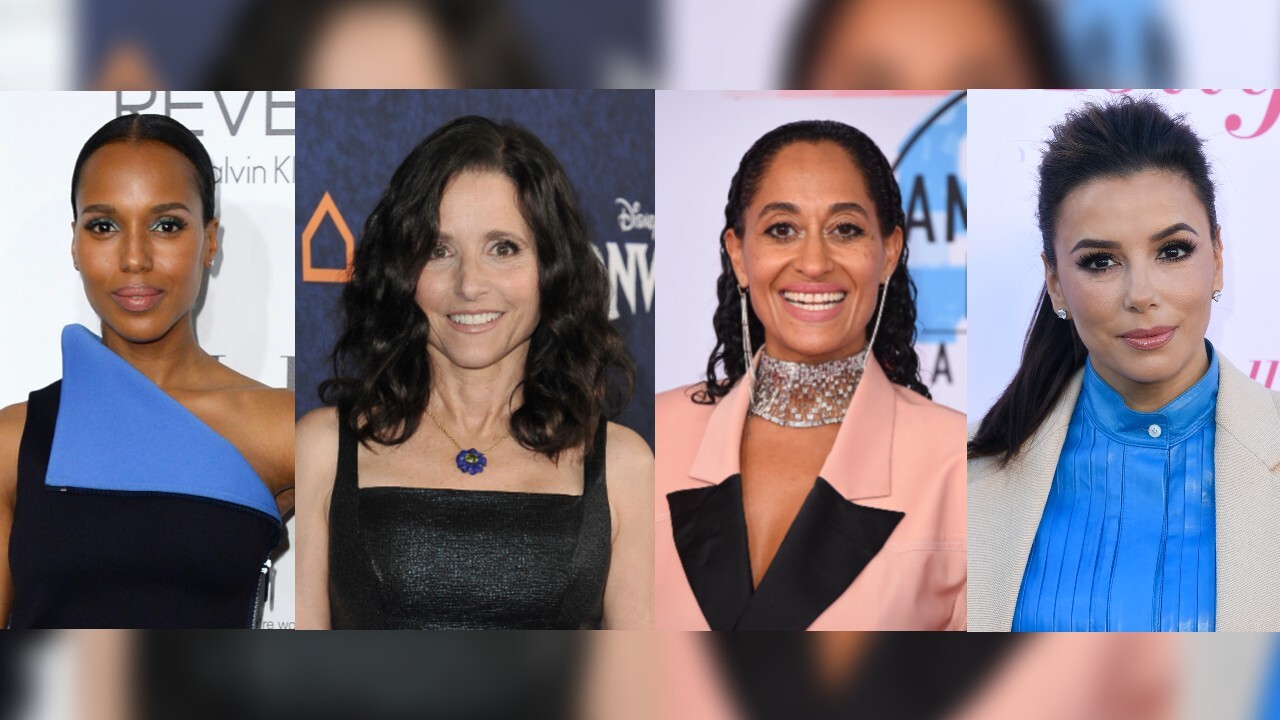 Along with the nation’s top Democrats, several celebrities are expected to appear during the virtual Democratic National Convention this week.

Party leaders announced Monday that Eva Longoria, Tracee Ellis Ross, Kerry Washington, and Julia Louis-Dreyfus are among the stars who are set to speak during the convention.

The DNC says Longoria, an actress known for her role on “Desperate Housewives,” will participate on Monday. The night’s theme is “We the People,” “bringing together many Americans who are rising up to unite our country and join Joe Biden in rebuilding the country and moving it forward.”

Ellis Ross, an actress known from “Black-ish,” will participate Tuesday night with the theme “Leadership Matters,” “where the focus is on the leaders and the experts, the veterans and the activists, all those who seek to unite and not divide, and who step up—not back down—from a fight over what’s right.”

Washington, an actress known for her role on “Scandal,” will participate Wednesday night, when viewers will hear from Democratic vice-presidential nominee Kamala Harris. The night’s theme will be “A More Perfect Union.”

Louis-Dryfus, known from "Seinfeld" and "Veep," will participate in the final night of the convention, highlighting “America’s Promise.” Programming will culminate in Joe Biden’s acceptance speech, when he will present his vision for uniting America to move the nation forward.

The musical artists will be featured across all four nights of the DNC, from Monday, Aug. 17 to Thursday Aug. 20. The convention programming is set to air from 9 p.m. to 11 p.m. ET.

President Donald Trump is attempting to counter the DNC with his own campaign events this week. First, speaking jobs and the economy in Minnesota on Monday, followed by similar remarks in Wisconsin later in the day. Both states are considered battleground states leading up to the presidential election.