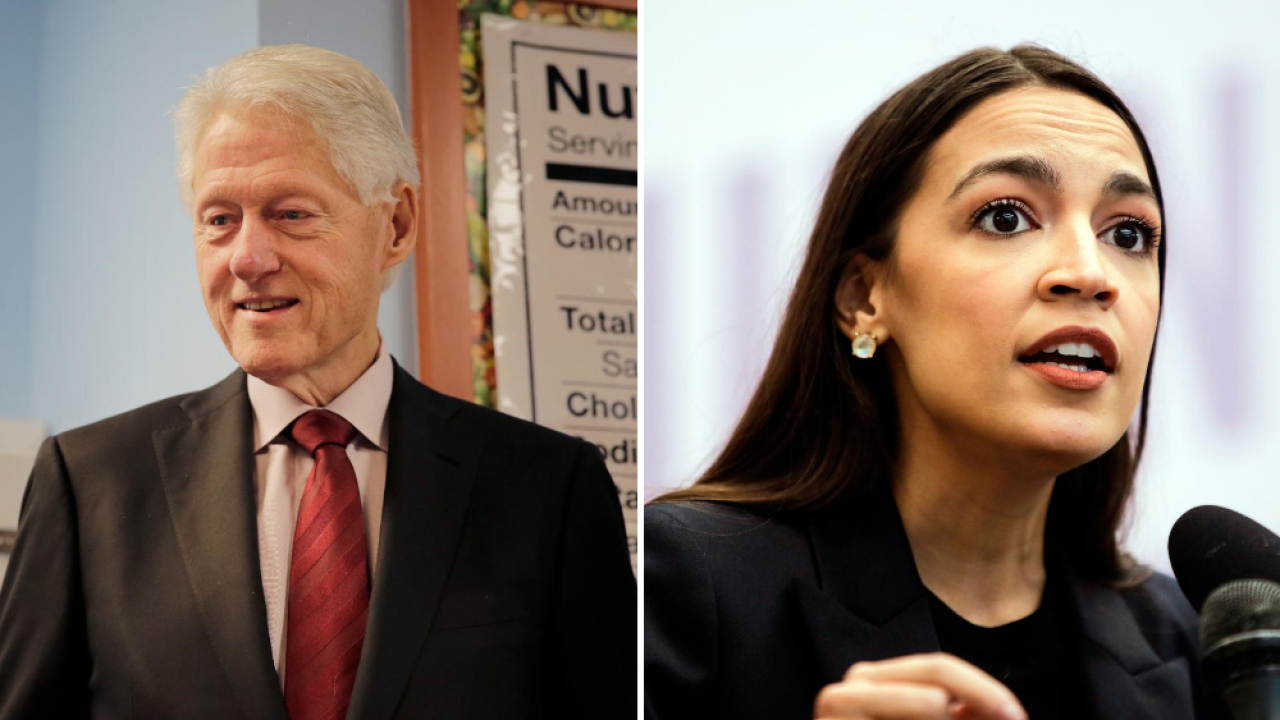 Rep. Alexandria Ocasio-Cortez, one of the party's most vocal members and a leader in the Democratic party's progressive wing, will deliver a 60-second speech on Tuesday evening. Progressive members of the party have been critical of the DNC's decision to limit Ocasio-Cortez's speaking time, while allowing some Republicans, like former Ohio Gov. John Kasich, the opportunity to speak longer.

Ocasio-Cortez responded to the criticism by posting, "I only have a minute," a poem by Dr. Benjamin E. Mays.

“I only have a minute.
Sixty seconds in it.
Forced upon me, I did not choose it,
But I know that I must use it.
Give account if I abuse it.
Suffer, if I lose it.

Only a tiny little minute,
But eternity is in it.”

On Monday, former First Lady Michelle Obama and Sen. Bernie Sanders highlighted the first night of speeches at the virtual DNC — a night that featured a running theme of unity.

Tuesday's remarks are themed "The Leaders We Are," and will feature "young and diverse elected leaders" speaking about "the future we’re building together."

The public portion of the DNC will begin at 9 p.m. ET, and is expected to run through 11 p.m. See the full schedule of events below.

THE LEADERS WE ARE

WE RESPECT THE CONSTITUTION

WE LEAD FROM THE OVAL OFFICE

THE LEADER WE NEED

THE LEADER JOE BIDEN IS