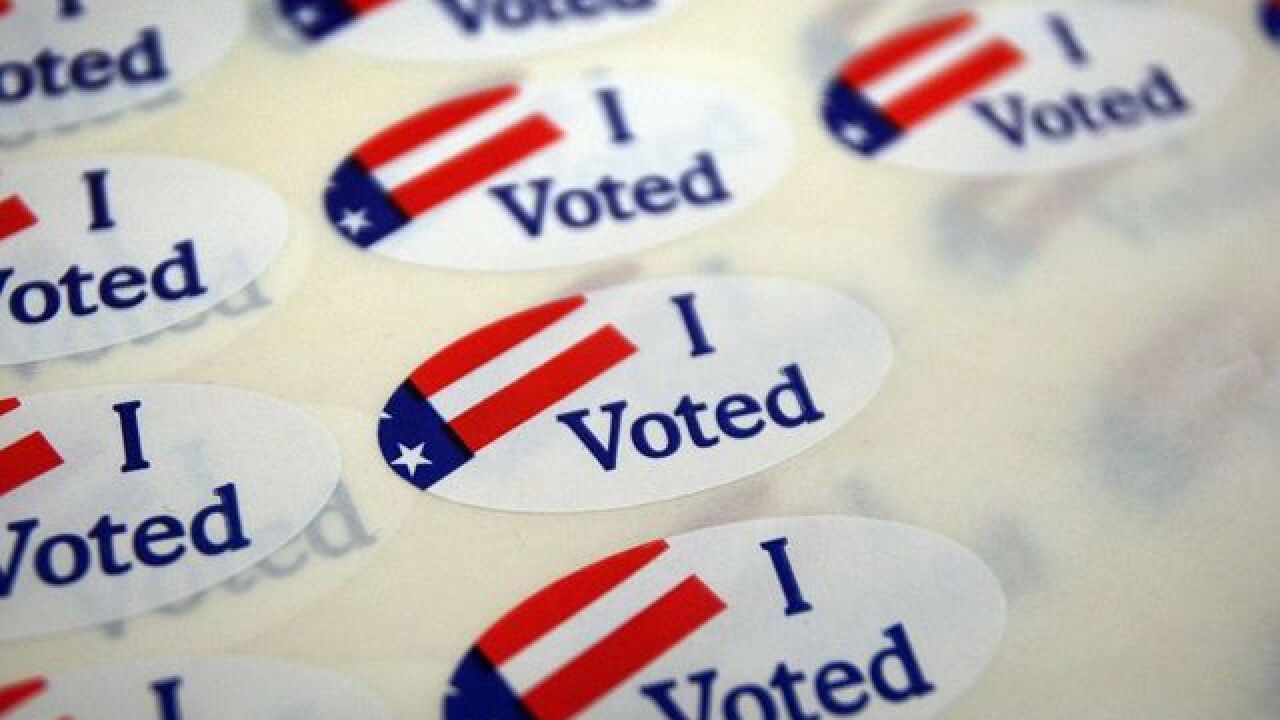 KANSAS CITY, Mo. — Ahead of Tuesday’s deadline to register to vote in next month’s primary, voters in Johnson County appear ready to vote.

That figure is higher than the entire turnout in the last three August primary elections held in 2016, 2012 and 2008.

The increase is likely attributable in part to actions taken this spring by the election office to send voting-by-mail applications to every voter in the county.

Ballots will be mailed to voters starting July 15. Advance voting at seven locations gets underway on July 20.