DNC: Moment of silence held for George Floyd, Breonna Taylor, and others 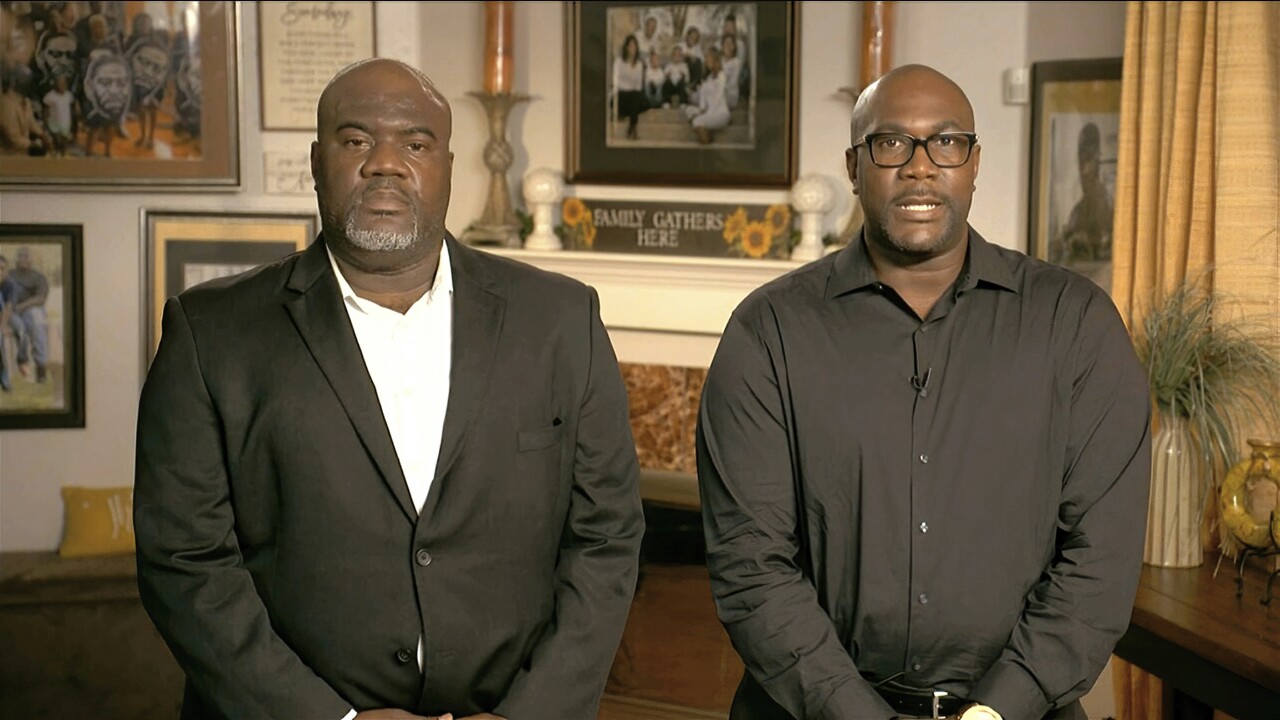 As the Democrats kicked off Night No. 1 of its four-night virtual national convention, George Floyd’s brother Philonise Floyd spoke out against his brother’s death.

Philonise Floyd led the convention in a moment of silence in honor of his brother and others who have died as victims of "hate and injustice."

While most of those named by Philonise Floyd died while in police custody, Arbery was killed in a shooting by civilians. Three Georgia men, Travis McMichael, Gregory McMichael, and William "Roddie" Bryan were charged in connection with Arbery's death. His death came to light after it took 74 days before anyone was charged in connection with his death.

Preceding Floyd at the virtual convention was Muriel Bowser, Washington D.C.’s Democratic mayor who called out President Donald Trump for using federal agents to deploy tear gas on a crowd of Black Lives Matter protests. During the height of the protests, federal agents used tear gas to disperse a crowd moments before Trump emerged from the White House to visit a burned out church across the street from the White House.

“Where we were peacefully protesting, Donald Trump was plotting,” she said. “He stood in front of one of our most treasured houses of worship and held a Bible for a photo op. He sent troops in camouflage into our streets. He sent tear gas into the air—federal helicopters, too. I knew if he did this to D.C., he would do it to your city or your town.”

During Bowser’s remarks, Trump’s campaign panned Bowser for saying she was “proud” of protesters. While Bowser wouldn’t initially commit to removing a “Defund the Police” mural from a D.C. street, city crews have since paved over the mural.

D.C. Mayor Muriel Bowser said she was “proud” of protesters painting DEFUND THE POLICE on the city street. She refused to remove it.

Joe Biden and his party show nothing but disrespect to law enforcement. pic.twitter.com/YEBQiArNlL