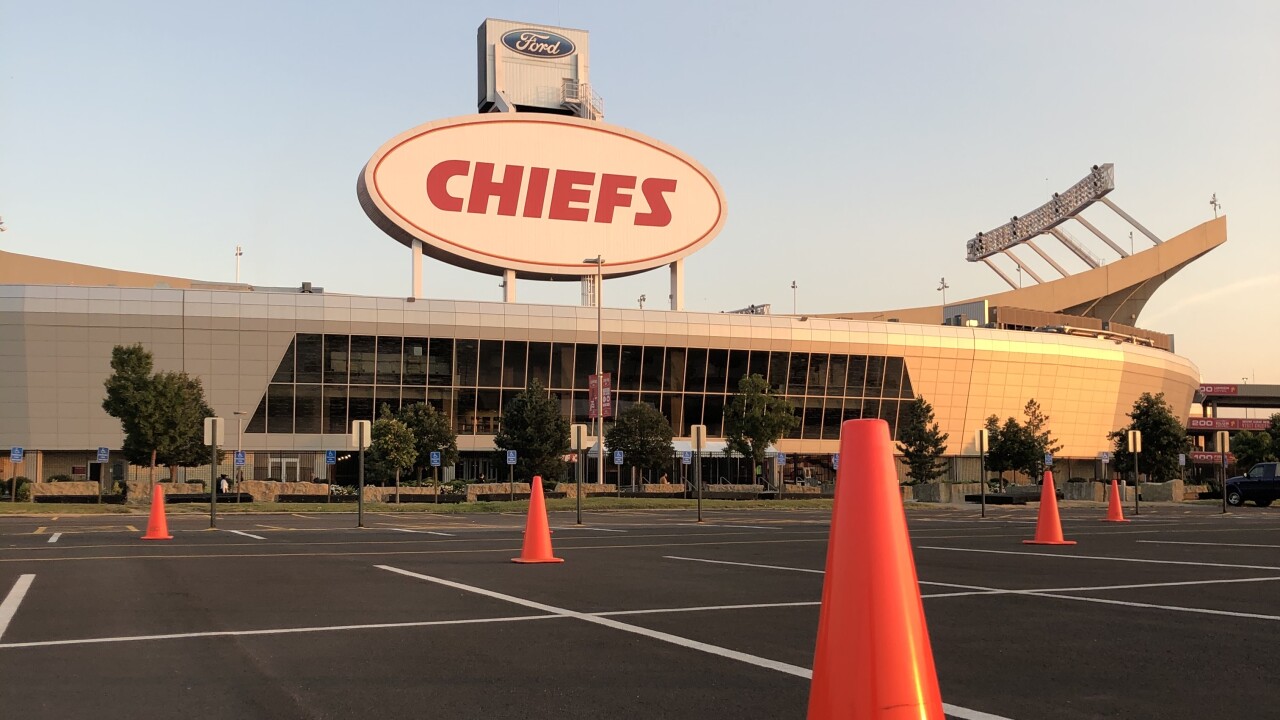 Copyright 2020 Scripps Media, Inc. All rights reserved. This material may not be published, broadcast, rewritten, or redistributed.
Dan Cohen/KSHB

KANSAS CITY, Mo. — With less than two months away from the November election, the Kansas City Chiefs and the Kansas City Royals are doing their part to make sure people in Missouri and Kansas vote.

The teams announced Friday they're partnering with the United Way of Greater Kansas City and other community groups to host a drive-thru voter registration and food distribution event on Tuesday, Sept, 29.

The event will run from 11 a.m. to 3 p.m. at the Truman Sports Complex located at 1 Royal Way in Kansas City.

Harvesters will also be on site to distribute food to people who attend the event.

“It’s great to see the Chiefs and Royals, along with other key community organizations, lend their support to combine our efforts at keeping households fed and engaged in the upcoming election. United Way has always helped to address food insecurity and we are excited to now lead voter engagement efforts,” said Brent Stewart, president and CEO United Way of Greater Kansas City.

Other organizations involved in putting the event on include the Kansas City Election Board, Jackson County Sports Complex Authority, League of Women Voters, and Local Investment Commission.

The Chiefs previously announced Arrowhead Stadium would be used as a polling location.