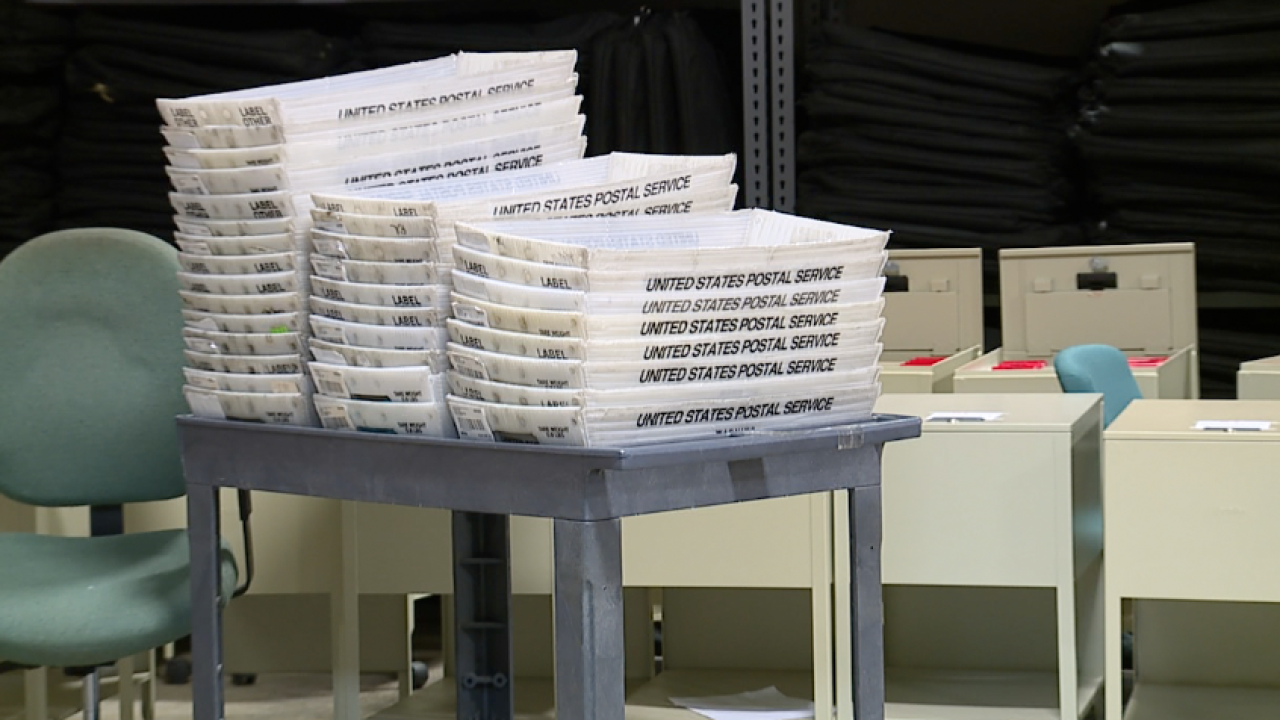 The 8th Circuit Court of Appeals ruling on Thursday means mail-in ballots must be returned to election officials through the U.S. mail.

Missouri Attorney General Eric Schmitt argued in a legal filing that changing the rules for mail-in voting after it has already started would confuse voters.

A St. Louis-based nonprofit, the Organization for Black Struggle, filed a federal lawsuit against the state's mail ballot restrictions.

Voters who have not returned ballots will need to do so soon because they won't be counted if they aren't received by Election Day.

Editor's Note: A previous version of this story indicated voters with a completed mail-in ballot could walk them into the Kansas City, Missouri, Election Board, on Election Day. 41 Action News removed that information as we seek further clarification.