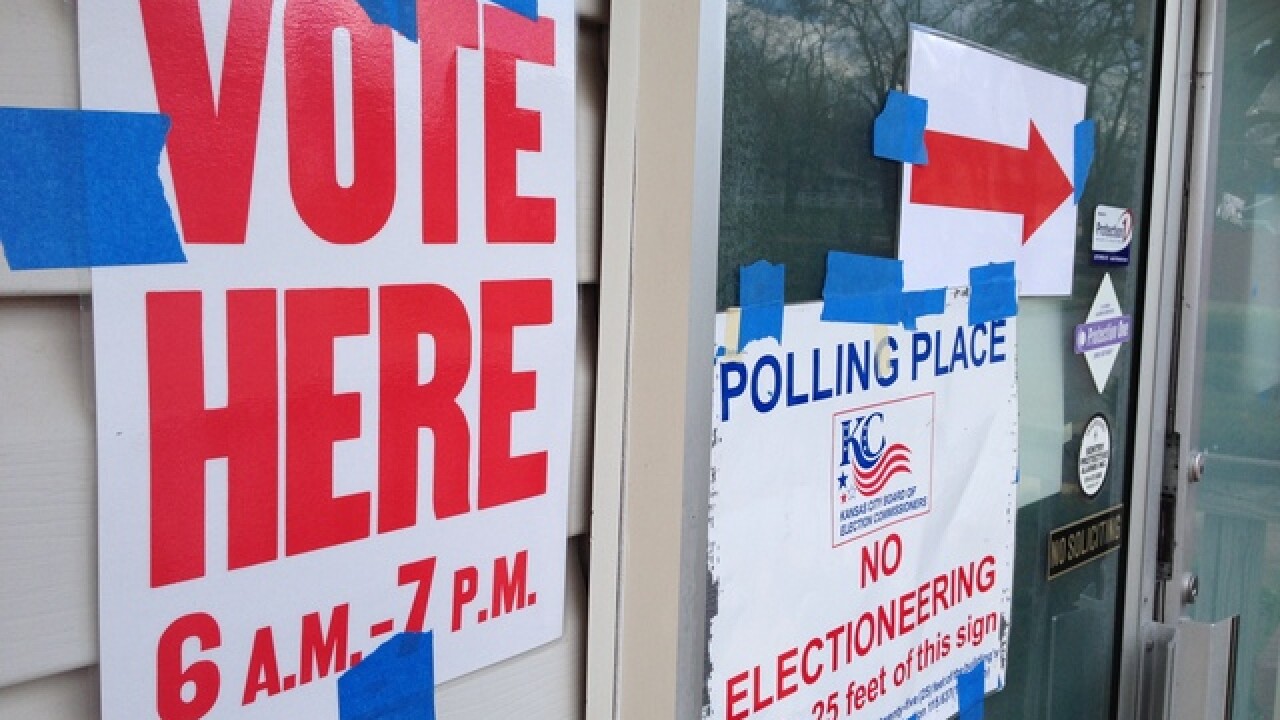 KANSAS CITY, Mo. — Voters nationally and locally continue to use the 2020 general elections to redefine what “Election Day” means.

That’s nearly three times the number of ballots mailed in 2016 when 53,041 ballots were mailed.

Schmidt said that as of Wednesday morning, nearly 87,000 Johnson County residents had already cast ballots. Of that group, roughly 25,000 people have voted in person since in-person advance voting started on Oct. 17. Nearly 58,000 ballots have been received either by mail or at one of the county’s drop boxes.

The deadline to request a mail-in ballot Tuesday, Oct. 27, though election officials urge voters not to wait until the deadline.