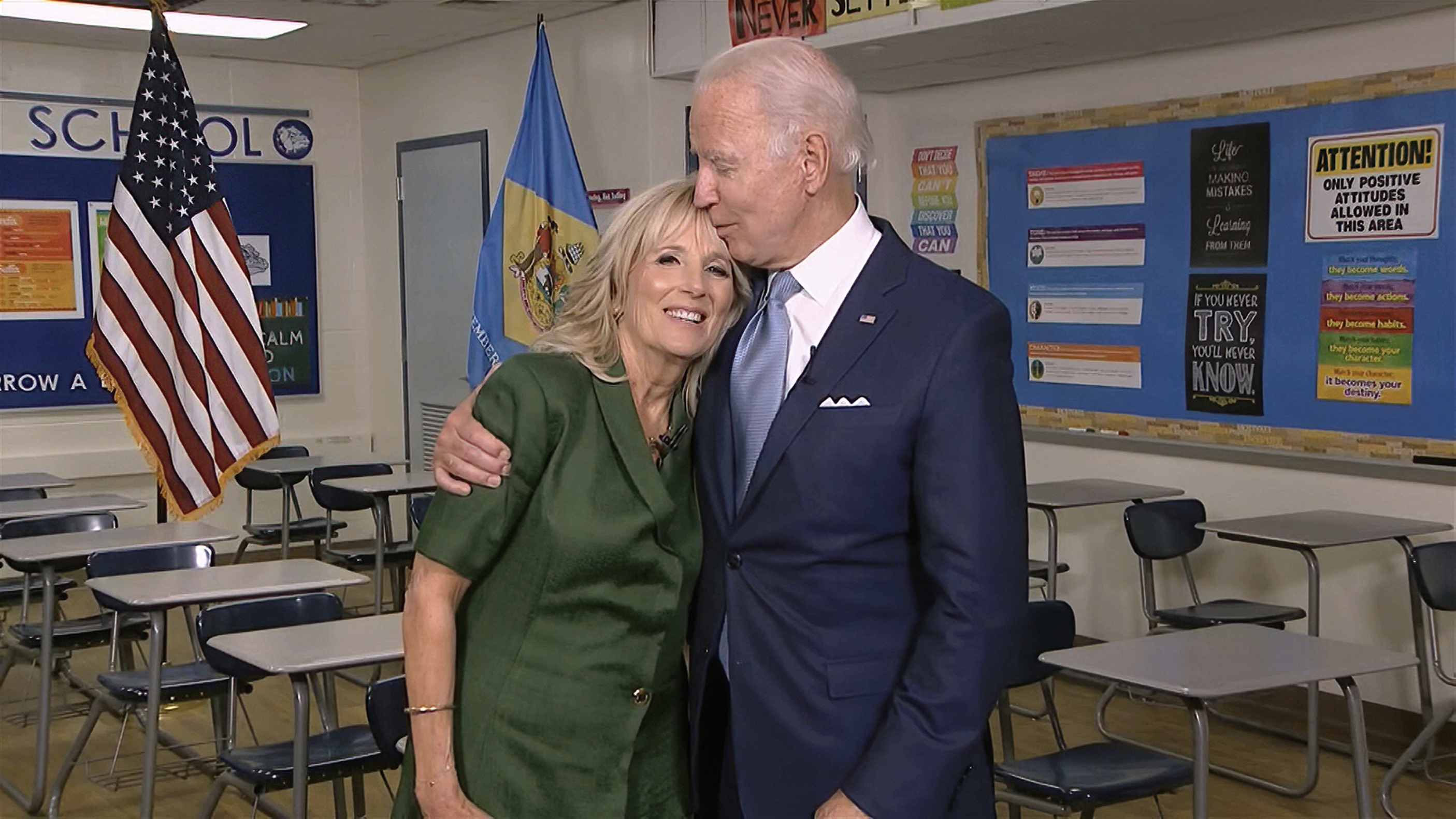 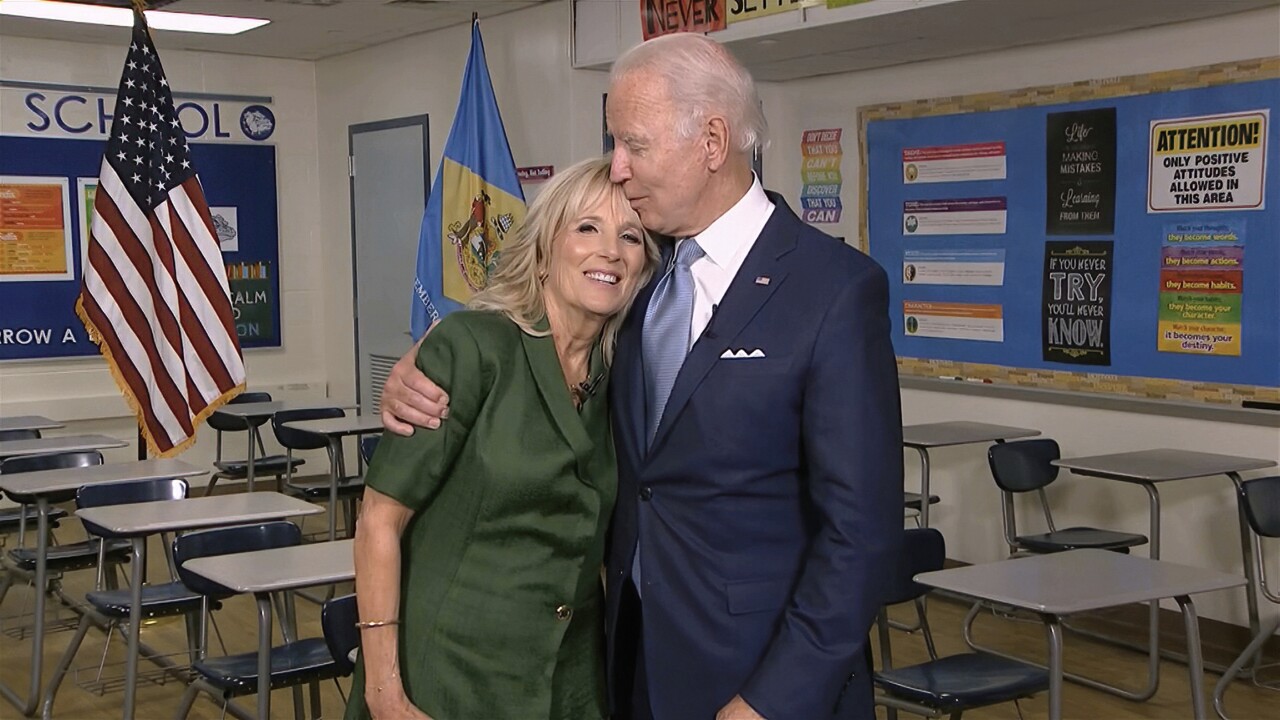 Tuesday’s theme was "The Leaders We Are," and in addition to the former presidents speaking in favor of a Biden presidency, Democrats tried to once again portray Biden as a bipartisan leader.

Colin Powell, who served in several Republican administrations, most recently as George W. Bush’s secretary of state, delivered a full-throated endorsement of Biden on Tuesday. Despite his GOP ties, Powell has previously endorsed Democrats Barack Obama and Hillary Clinton.

On Tuesday, he made the case that Biden is prepared to lead the US military.

“Our country needs a commander in chief who takes care of our troops in the same way he would his own family,” Powell said. “For Joe Biden, he doesn't need teaching. It comes from the experience he shares with millions of military families, sending his beloved son off to war and praying to God he would come home safe. Joe Biden will be a president that we will all be proud to salute with Joe Biden in the White House.”

While not mentioning President Donald Trump by name, Powell said that the president has divided the US.

“What a difference it will make to have a president who unites us, who restores our strength and our soul,” Powell said.

Meanwhile, the president’s campaign slammed Powell and Biden on Twitter for green lighting the war in Iraq.

It was no mistake following Powell’s statement was a video highlighting the relationship between Biden and Republican Sen. John McCain, who died in 2018 from brain cancer. McCain’s wife Cindy participated in a video montage of the Biden-McCain friendship.

Former President Bill Clinton, who has been a speaker at every Democratic National Convention for the last four decades, decried Trump’s response to the coronavirus. During his remarks, Clinton said that Trump has denied responsibility for the effects COVID-19 have caused in America.

“At first he said the virus was under control and would soon disappear,” Clinton said. “When it didn't, he was on TV every day bragging on what a great job he was doing, while scientists waited to give us vital information. When he didn't like the expert advice he was given, he ignored it.

“Only when COVID exploded in even more states did he encourage people to wear masks. By then many more were dying. When asked about the surge in deaths, he shrugged and said,
It is what it is.' But did it have to be this way? No.”

Jill Biden spoke live from Brandywine High School in Wilmington, Delaware, where she was an English teacher from 1991 to 1993.

The former second lady and wife of the Democratic nominee made a personal pitch, vouching for Biden’s character.

She spoke on the tragedies her husband has faced in life, losing his previous wife and infant daughter in 1972, followed by the death of his son from brain cancer in 2015.

“How do you make a broken family whole? The same way you make a nation whole: with love and understanding, and with small acts of kindness,” Dr. Biden said. “With bravery and unwavering faith."

"We're seeing that our differences are precious and our similarities infinite. We have shown that the heart of this nation still beats with kindness and courage. That's the soul of America Joe Biden is fighting for now,” she added.