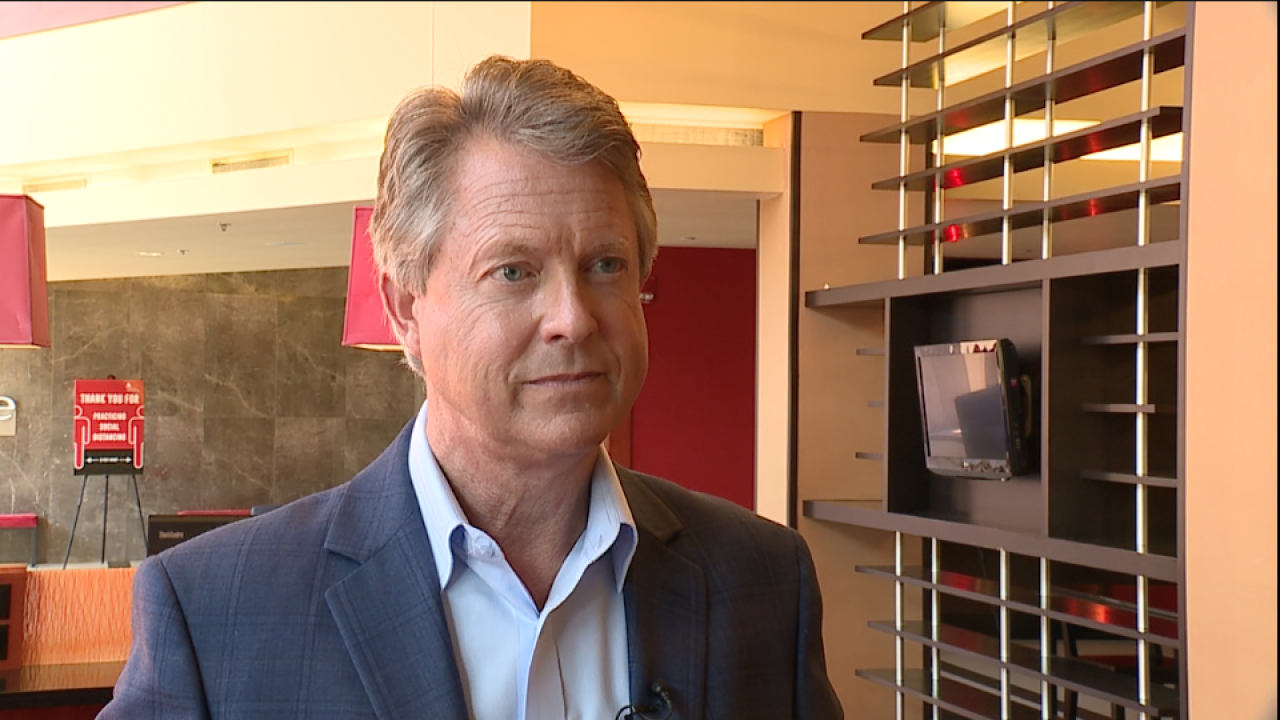 Brent Robertson, Marshall's chief of staff, told 41 Action News on Tuesday that the campaign team member had already been self-quarantining after experiencing mild symptoms following exposure at a "personal event."

The person has remained in isolation, according to Robertson, and the congressman has not had any contact with the team member since before the personal event.

"Last week, a member of our team tested positive for COVID-19. They had already been self-quarantining for mild symptoms after exposure at a personal event and have since remained in isolation. We worked with local officials on contact tracing, and no members of the Marshall team had to quarantine or test. Dr. Marshall has not had any contact with the team member since before the personal event, and before symptoms. Out of an abundance of caution, Dr. Marshall regularly tests, and continues to be negative.”

Robertson said the campaign worked with local officials to conduct contact tracing, and no other members of the team have had to quarantine or test for the virus.

“Out of an abundance of caution, Dr. Marshall regularly tests, and continues to be negative,” Robertson said in a statement.

The Republican congressman is vying for the Kansas Senate seat about to be vacated by retiring longtime Sen. Pat Roberts. His opponent, Barbara Bollier, has raised millions of dollars for her campaign as Democrats look to flip the seat in their efforts to regain control of the Senate.