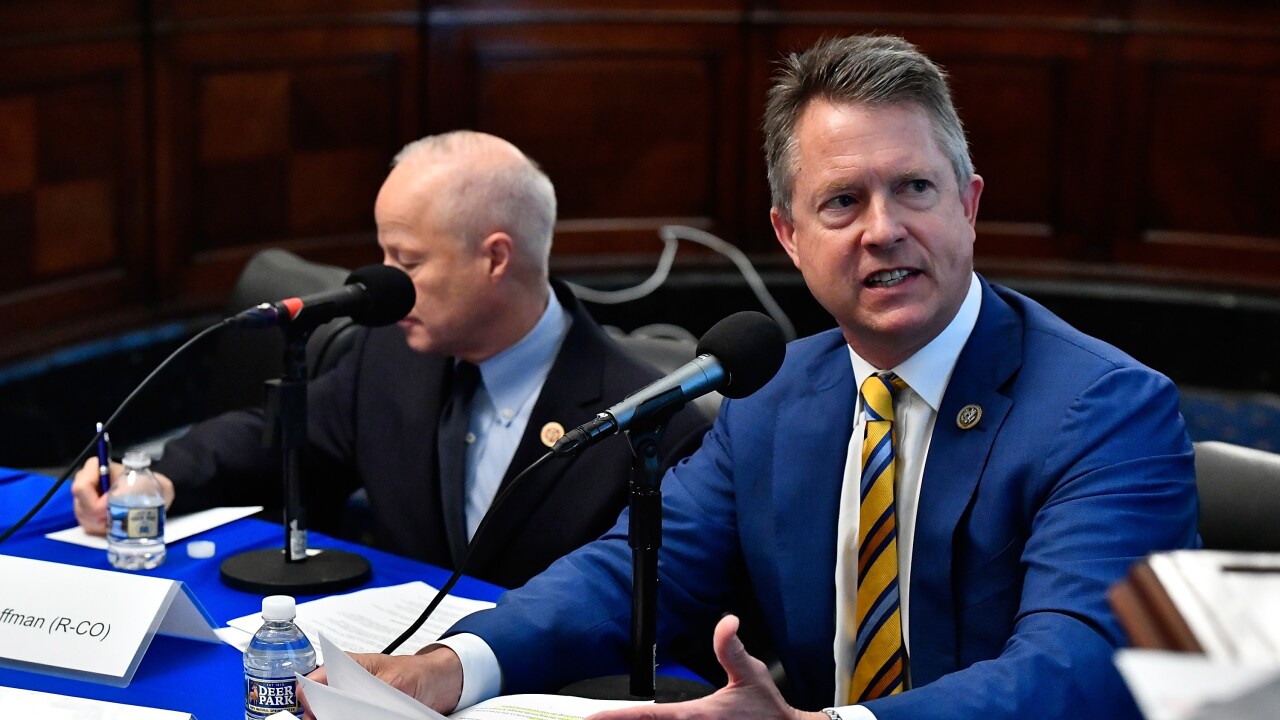 KANSAS CITY, Mo. — A field of Republican and Democratic candidates are vying to succeed Sen. Pat Roberts (R - Kansas) in the primary and general elections this fall.

On Tuesday, Roberts, who has announced his retirement, released his endorsement in the hotly contested GOP primary.

In a series of tweets, Roberts said that in filing out his advance ballot, he voted for candidate Roger Marshall.

Today, I marked my advance ballot for Roger Marshall.

Marshall has squared off against former Kansas Secretary of State Kris Kobach, Kansas City-area businessman Bob Hamilton and a group of eight other candidates.

“Kansans have supported me through 24 elections between my service in the House and Senate. I am forever grateful for the trust Kansans have placed in me all these years,” Roberts tweeted. “And yet, while I am proud of my accomplishments, there is much more to be done. I believe Roger Marshall will continue the fight for the same issues that ensured by re-election for the last 40 years.”

Roberts added that whichever candidate wins the Republican primary will have his support in the general election against likely Democratic challenger, Kansas state Sen. Barbara Bollier.