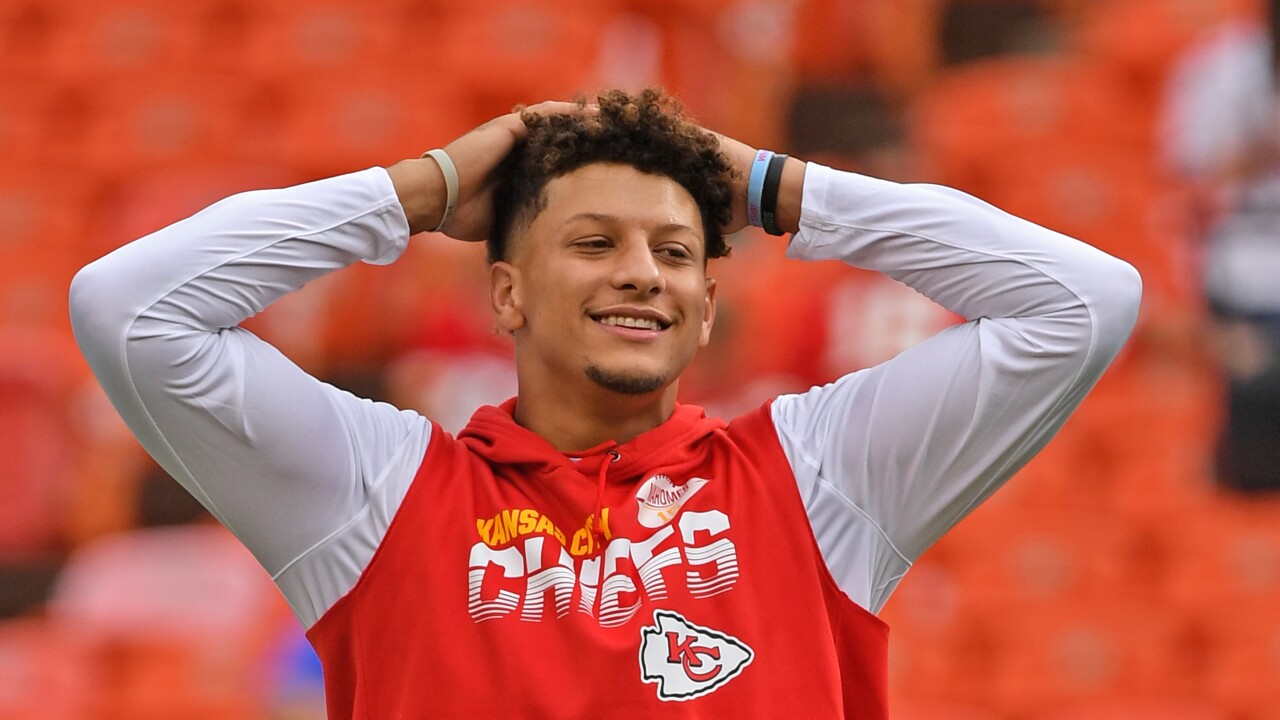 The main point of the letter: the Black vote matters now more than ever.

In the letter released Monday on The Undefeated website it read, “We are a coalition of Black athletes and artists who came together amid the protests fueled by the murders of George Floyd and Breonna Taylor by police.”

“We are focused on systemic, targeted voter suppression in our community and have a specific mission: educate, energize and protect Black voters,” the group said.

The Undefeated reported the letter was released as part of the More Than A Vote organization started by James.

More Than A Vote, “is focused on getting more African Americans to the polls,” according to The Undefeated.

In the letter, the group said the Black vote is more important than ever and said COVID-19 is the leading danger to black communities this year.

“In counties where Black people are the majority, death rates are 3.5 times higher than the national average,” the group said.

To help ensure voters are safe this coming November, the group is working to expand voting locations to bigger sports venues and facilities.

“One solution that More Than A Vote is working on is to convert as many arenas and sports facilities as possible into voting precincts,” the group said.

“These are large, open spaces, often in city centers, that allow for social distancing. They are also going totally unused (we should know) and should be put to use in every city that needs more space,” the group said.

The athletes and celebrities who signed the letter are: