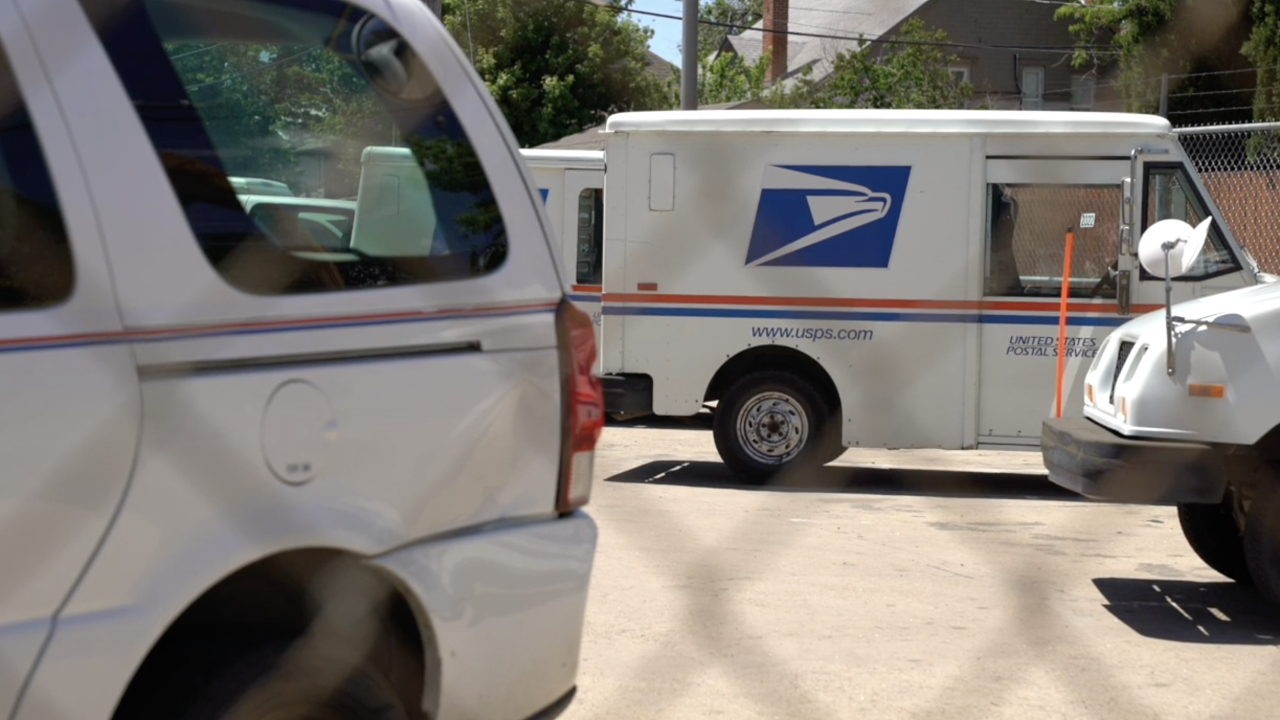 U.S. Postmaster General Louis DeJoy said Tuesday that the USPS will not implement operational changes to mail delivery until after the 2020 election.

"...there are some longstanding operational initiatives — efforts that predate my arrival at the Postal Service — that have been raised as areas of concern as the nation prepares to hold an election in the midst of a devastating pandemic," DeJoy said in a statement. "To avoid even the appearance of any impact on election mail, I am suspending these initiatives until after the election is concluded."

DeJoy, a longtime ally and donor to President Donald Trump took over as Postmaster General in June. Since that time, he's instituted several changes that customers and workers have said have led to delays in mail delivery, including the elimination of overtime. NBC News also reports that drivers have been instructed to leave on their routes earlier in the day, even if express shipments haven't arrived.

In DeJoy's statement on Tuesday, he asserted that "overtime has, and will continue to be, approved as needed."

"Even with the challenges of keeping our employees and customers safe and healthy as they operate amid a pandemic, we will deliver the nation’s election mail on time and within our well-established service standards," DeJoy's statement said. "The American public should know that this is our number one priority between now and election day. The 630,000 dedicated women and men of the Postal Service are committed, ready and proud to meet this sacred duty."

With the COVID-19 pandemic continuing to ravage the country, mail-in voting is expected to significantly increase during the 2020 election.

Trump — who has staunchly opposed universal mail-in voting — said last week that he opposed funding the USPS in order to prevent expanded voting by mail during the election.

This story is breaking and will be updated.