Sen. Jerry Moran will seek reelection in 2022, an aide said 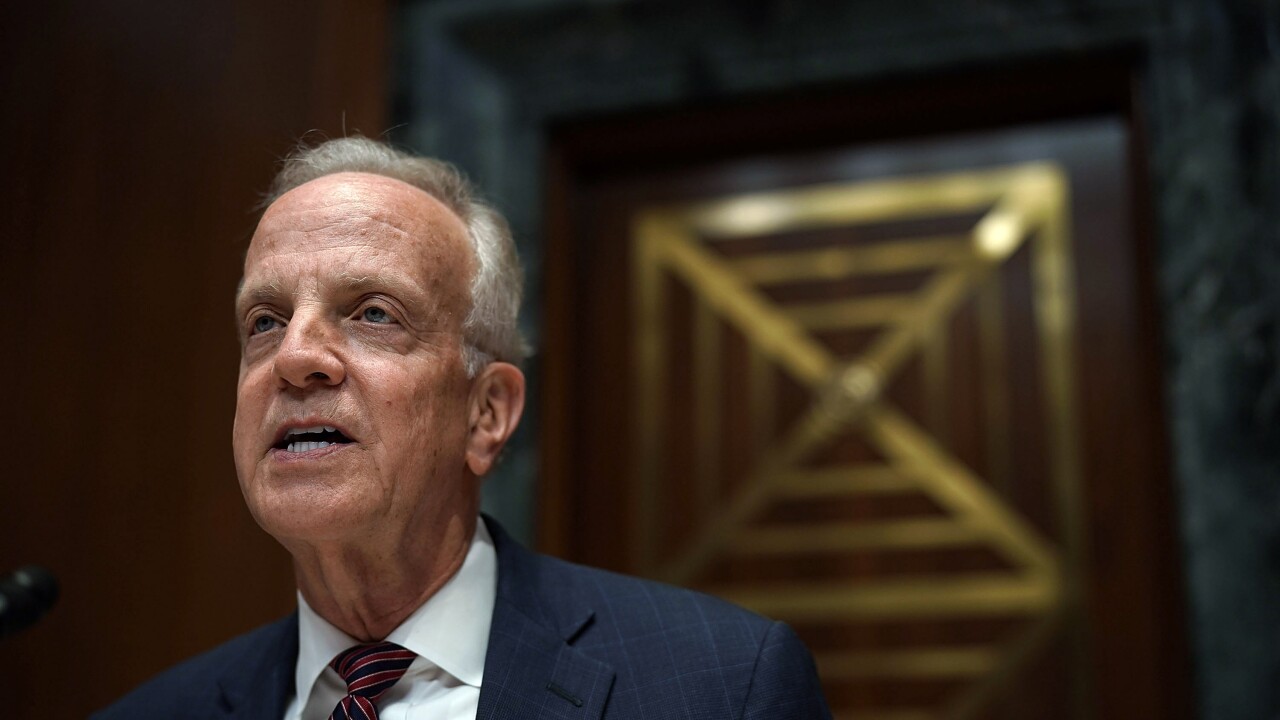 The 66-year-old Moran has faced questions about whether he’d seek to unseat Democratic Gov. Laura Kelly in two years or even retire.

Democrats failed to flip enough seats in this year’s elections to win an outright majority in the Senate.

Moran was first elected to the Senate in 2010 after serving 14 years representing the 1st Congressional District of western and central Kansas. His campaign fund had more than $2.4 million in cash at the end of September.