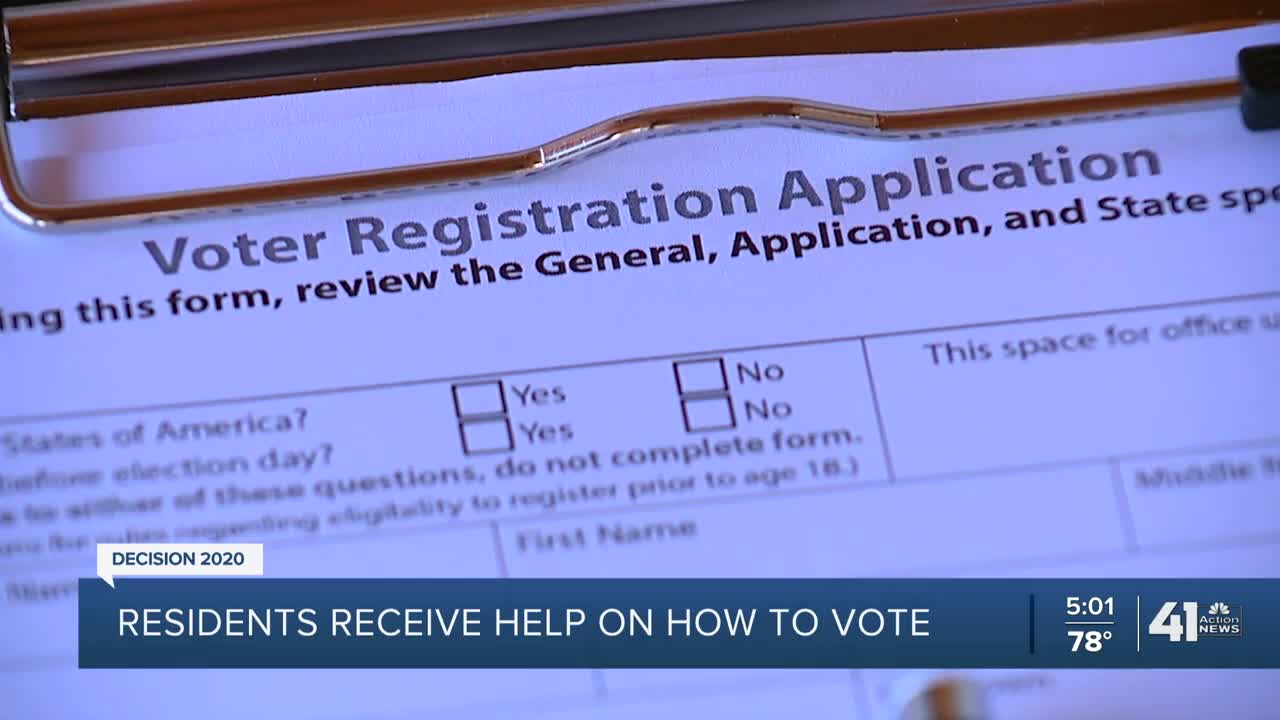 Boulevard Brewery serves as a site for residents to navigate voting amid the coronavirus pandemic. 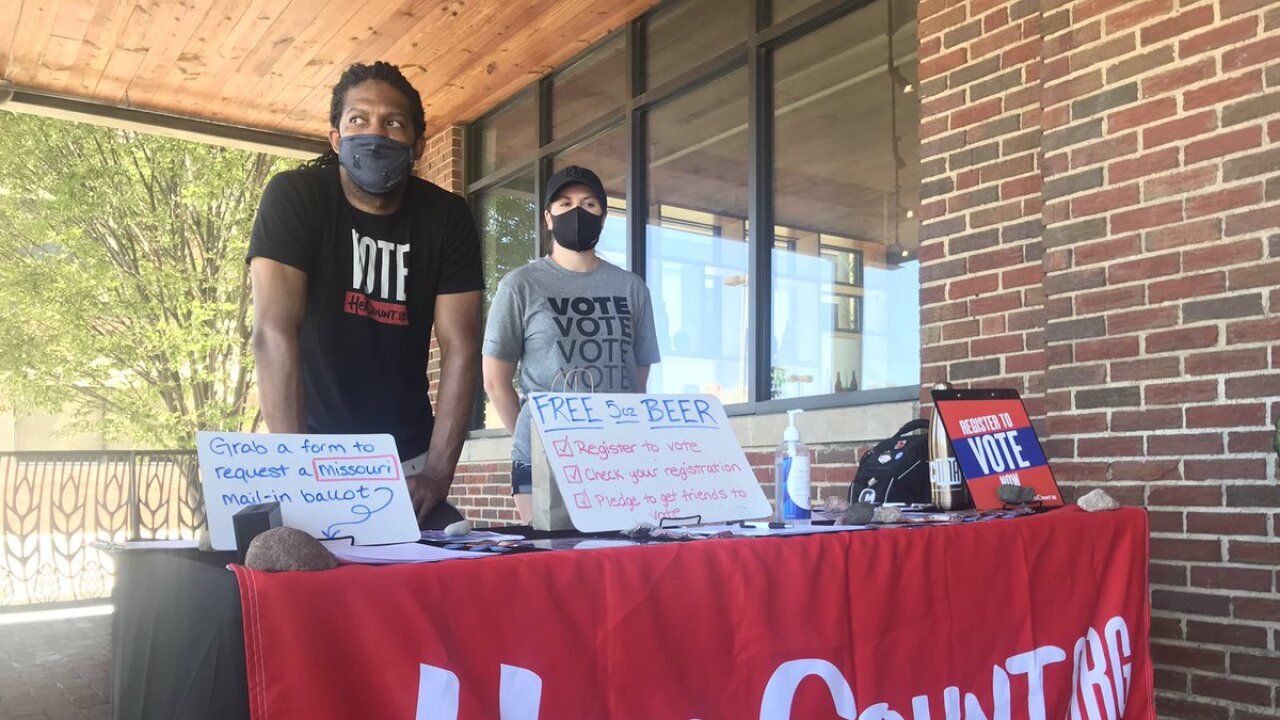 KANSAS CITY, Mo. — With the general election weeks away, groups like Headcount are hopping into different venues to answer questions and help people register to vote.

The group had a booth outside Boulevard Brewery on Sunday, and as an incentive, those who registered to vote or updated their address, could receive a free 5 ounce of beer from Boulevard.

"Luckily, a lot of people say they are registered to vote already," Holly Nichol, HeadCount team leader for Kansas City, said. "There is still time over the course of this month and very early in October."

Workers at the booth saw several people trying to get involved in the voting process.

"I’m excited to vote," said Sheldon, Missouri, resident Crosby Adams. "I was planning on voting my mail just because I was still registered to vote in Oklahoma. I was going to file for an absentee ballot."

But Adams now lives in Missouri, and on Sunday found out she can change her address to vote in the Show-Me state.

"I did learn something new today," she said. "I thought that because my license was still for the state of Oklahoma, it still has my parents' Oklahoma address on it, that I would just have to file for an absentee ballot and I couldn’t register to vote in Missouri. But I did today , and I’m ready to vote."

With an expected record turnout and COVID-19 concerns, Adams is one of many voters navigating how to vote in the November election.

So organizations like HeadCount want to help anyone who needs guidance.

"Make a plan for how you want to vote and make sure you have that plan in place early because, obviously, there are deadlines that are very strict," Nichol said.

Missouri's voter registration deadline is Oct. 7, while in Kansas it's Oct. 13.

Kansas voters do not need an reason to vote absentee. However, in Missouri a notary is required, with some exceptions. Those over the age of 65, who are incapacitated or confined due to an illness or who fall into an at-risk category, do not need to have a mail-in ballot notarized.

The League of Women Voters urged voters to turn absentee ballots in no later than one week before the election.

"Frankly, if you’ve got your mind made up, we would say beat that even a little bit more," said Sandy Eeds, president of the League of Women Voters of Kansas City, Jackson, Clay and Platte counties.

Eeds said voters should not vote by mail and then show up at the polls on Election Day to vote again because it's against the law. It's best to check to see if the election office received your ballot.

"Voter fraud is a felony, and it’s usually the one felony that will always restrict you from voting in the future," Eeds said.

More information about absentee ballots in Missouri here and Kansas can be found online.
—