What is it like to be a delegate during a virtual convention? 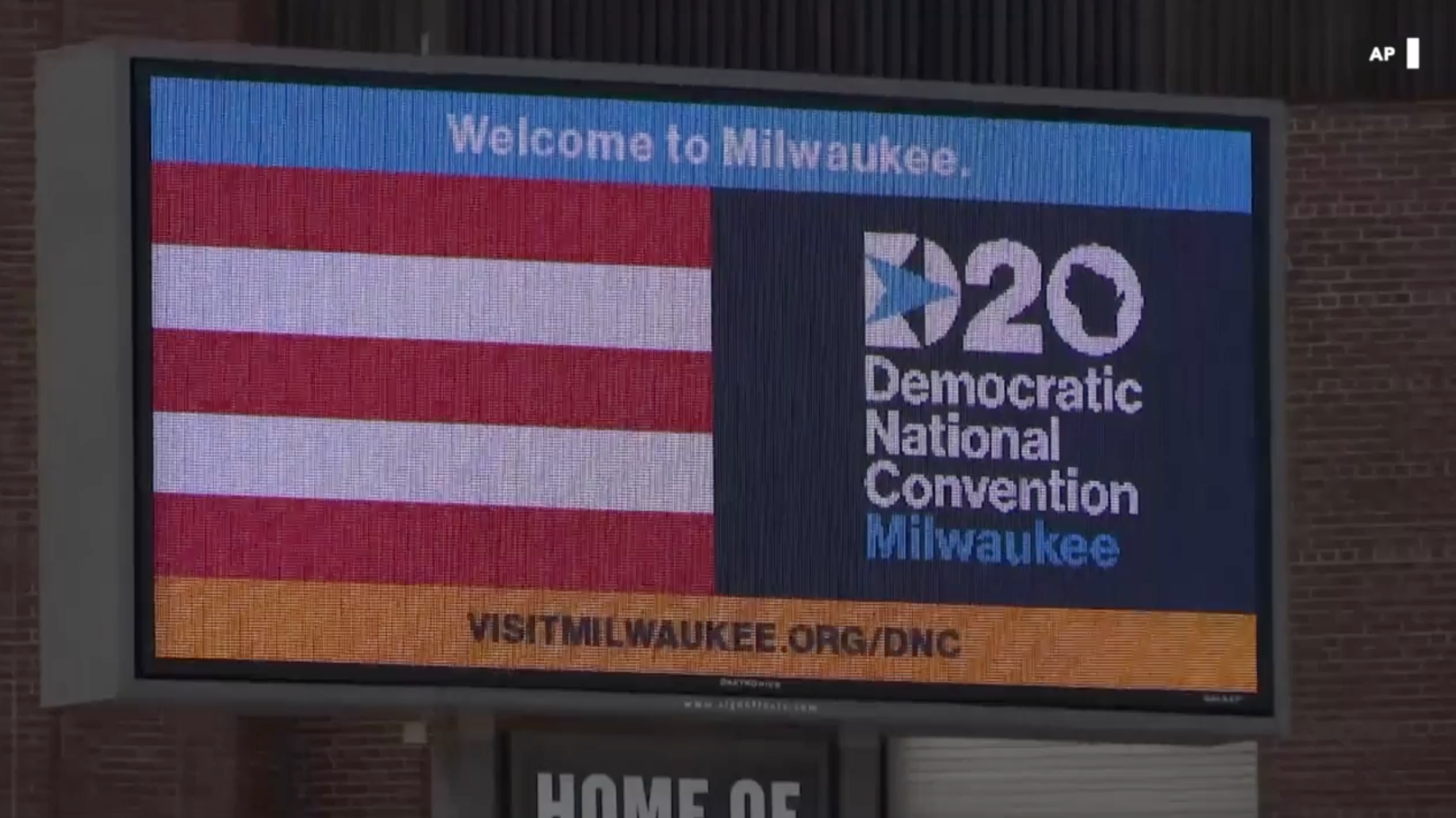 Delegates at conventions typically describe convention week as one of the most memorable times of their lives.

After all, it's the only opportunity in which a seemingly average American can be invited to fancy parties with governors and senators.

This year, during a virtual convention, there are no parties or meetups, which made us wonder what it has been like for delegates so far.

A BIT OF A DISAPPOINTMENT

Shaun Sindleman spent months running to be a delegate to the Democratic National Convention, representing the state of Colorado. He was looking forward to being on the convention floor and, as a Bernie Sanders supporter, being persuaded to vote for Joe Biden.

INTERVIEW: Spoke with DNC delegate @ShaunSindelman about what it was like as a virtual delegate on day 1. He told me there is a noticeable lack of energy and camaraderie among the delegates. He is also disappointed with his credential. #DNC2020 pic.twitter.com/vAmGmzLhxO

Sindelman says the virtual convention has been informative but not as exciting.

"All of these meetings are more or less glorified webinars," Sindelman said.

"That's the overarching theme for Day 1 is the lack of energy and camaraderie," Sindelman added.

During a press call with reporters this week, advisers to Biden emphasized this year is different, but stressed it had to be due to the pandemic.

Michelle Obama's speech from Monday night is evidence, by some, that a virtual convention can still inspire.

Jeeva Senthilnathan is an 18-year-old delegate and one of the youngest delegates at this year's convention.

"I am really excited about this convention," Senthilnathan said.

"Michelle Obama hit a lot of different points that I didn’t really think about," Senthilnathan said.

Ultimately, the success of this convention will not be based off of what delegates think but what the American people think. Unfortunately for Democrats, television ratings are down because of the virtual event.

DNC RATINGS: Adding the cable viewers, the first night of the DNC convention from 10-11:15 p.m was watched by 18.6m viewers, which is 28% down from 4 years ago, per Nielsen. The broadcast audience is down around 50%. pic.twitter.com/RQLI893z9C