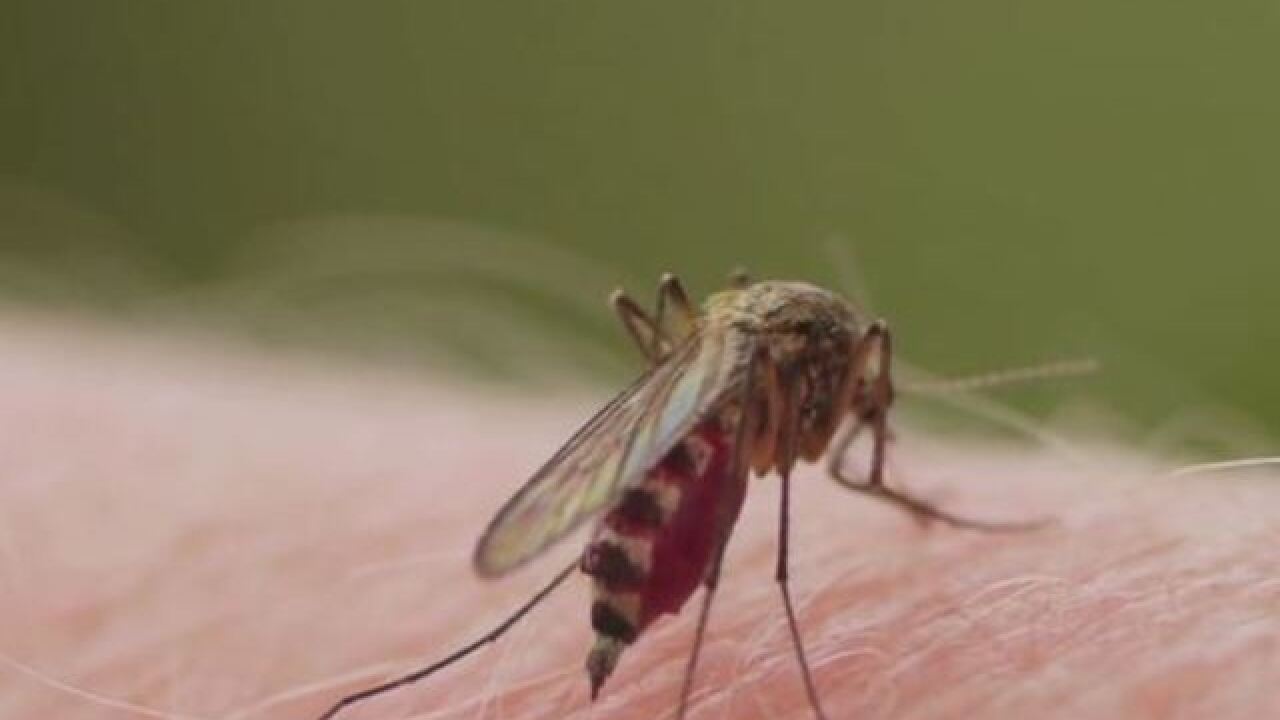 The Kansas Department of Health and Environment confirmed the two cases Tuesday but say that four regions of the state remain on alert – north central, south central, northwest and southwest Kansas.

“Although for most people West Nile virus may not cause a great deal of concern, we encourage residents, especially our vulnerable populations, to take steps to prevent infection because of the potential for complications,” Dr. Greg Lakin, KDHE’s chief medical officer, said in a news release Tuesday.

The virus is spread not from person-to-person but from mosquito bites.

Tips to limit your exposure to the virus are on KDHE’s website .