Even one drink a day could be shortening your life expectancy 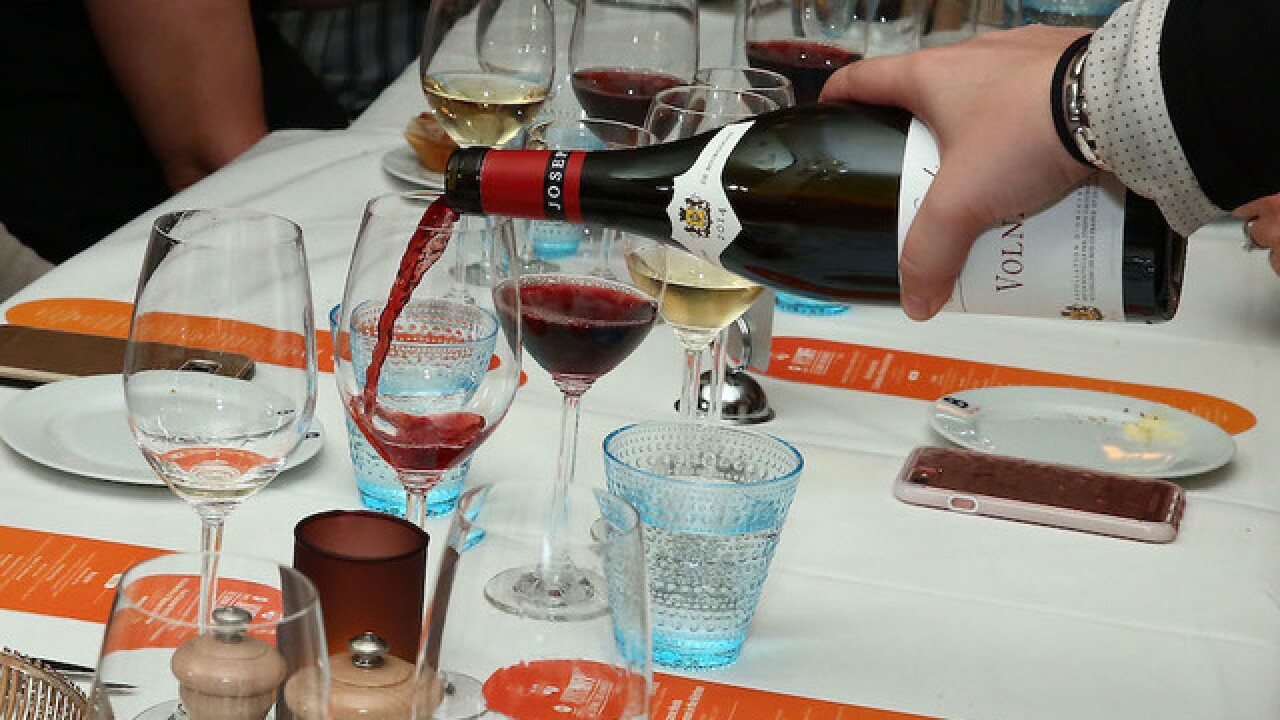 Drinking one alcoholic drink on a daily basis could shorten your life expectancy, a new study suggests.

The research found that drinking more than 100 grams of alcohol per week -- equal to roughly seven standard drinks in the United States or five to six glasses of wine in the UK -- increases your risk of death from all causes and in turn lowers your life expectancy.

Recommended drinking limits in the United States are currently 98 grams for women and double for men -- at two drinks per day -- while limits in Italy, Spain and Portugal are almost 50% higher.

In the UK, limits are about eight drinks per week for both men and women, ideally spread over three or more days.

A team of international researchers studied the drinking habits of almost 600,000 current drinkers included in 83 studies across 19 countries where about 50% reported drinking more than 100 grams per week and 8.4% more than 350 grams per week. Data on the age, sex, diabetes status, smoking habits and other factors relating to cardiovascular disease were also analyzed.

"The key message of this research for public health is that, if you already drink alcohol, drinking less may help you live longer and lower your risk of several cardiovascular conditions," said Angela Wood, a biostatistician from the University of Cambridge, who led the study.

The team also explored links between how much alcohol people consumed and their risk of different types of cardiovascular disease. People who drank more had a higher risk of stroke, heart failure, fatal hypertensive disease and fatal aortic aneurysm, where your artery or vein swells up and could burst.

However, higher levels of alcohol were also linked to a lower risk of heart attack, or myocardial infarction.

"Alcohol consumption is associated with a slightly lower risk of non-fatal heart attacks, but this must be balanced against the higher risk associated with other serious -- and potentially fatal -- cardiovascular diseases," Wood said in a statement.

The authors suggest that the varying risk of different forms of cardiovascular disease could be down to the impact alcohol has on blood pressure and other facts linked to levels of HDL -- or "good" -- cholesterol.

"This study has shown that drinking alcohol at levels which were believed to be safe is actually linked with lower life expectancy and several adverse health outcomes," said Dr. Dan G. Blazer of Duke University, who co-authored the study.

But the authors highlight that their study account for people who may have changed their drinking habits and relied on data from people reporting their own drinking habits.

Petra Meier, professor of public health at the University of Sheffield in the UK, points out that "the health risk associated with alcohol consumption can vary between countries depending on other conditions -- for example, rates of smoking, obesity or the prevalence of other underlying health problems -- so it may well make sense to set country-specific drinking guidelines."

Added Tim Chico, professor of cardiovascular medicine and honorary consultant cardiologist at the University of Sheffield, "It is difficult to accurately estimate the risks of alcohol to health, but the large size and design of this study make its findings both reliable and applicable to countries around the world."

Chico highlighted that smokers lose on average 10 years of life because of their habit.

"This study makes clear that on balance there are no health benefits from drinking alcohol ... ," he said. "The role of doctors and scientists is to explain the evidence as clearly as possible in order to allow people to make their own informed decisions."