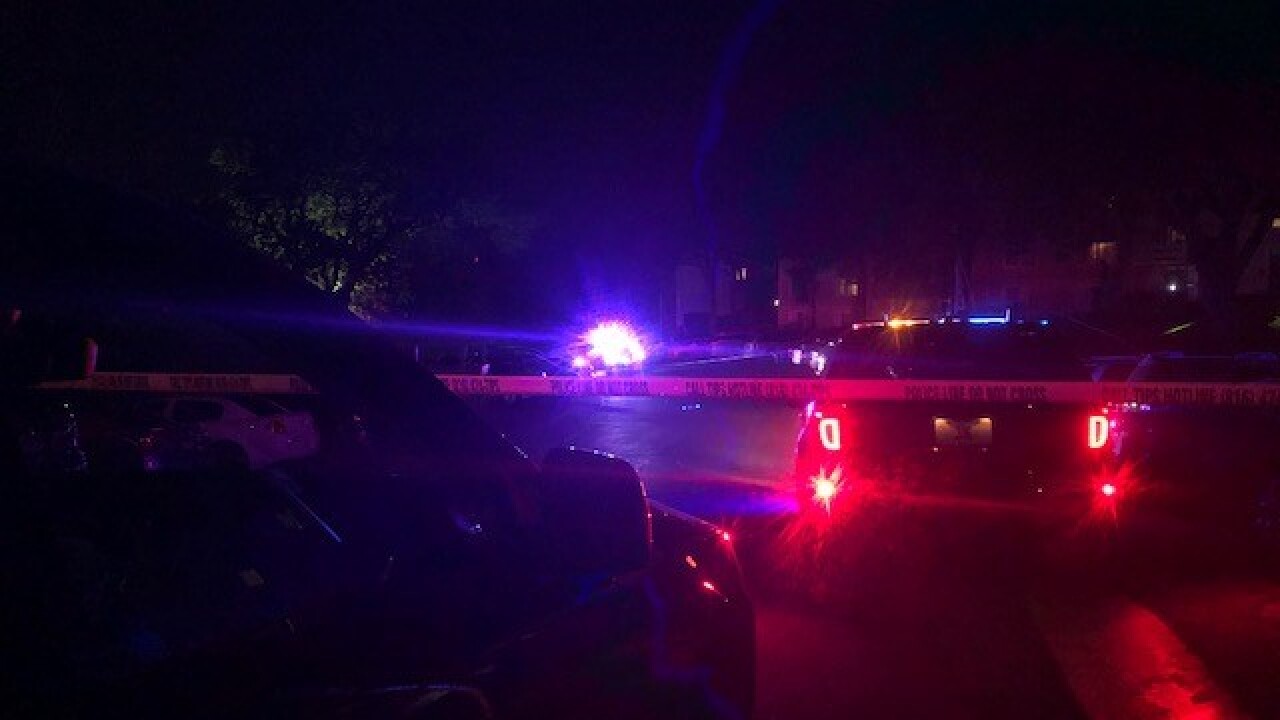 KANSAS CITY, Mo. — UPDATE, May 5 | The victim has been identified as 61-year-old Stan Butler.

ORIGINAL STORY, April 30 | One person is dead and another in custody after a fatal shooting Thursday night at an apartment complex north of the river in Kansas City, Missouri.

The shooting victim was found on the ground in the complex parking lot, according to a police spokesperson. He was pronounced dead at the scene.

One person was arrested shortly after the shooting and a KCPD spokesperson said police are not looking for any other suspects.

The victim's name was not released, pending notification of family.

This is a developing story and will be updated when more information is available.