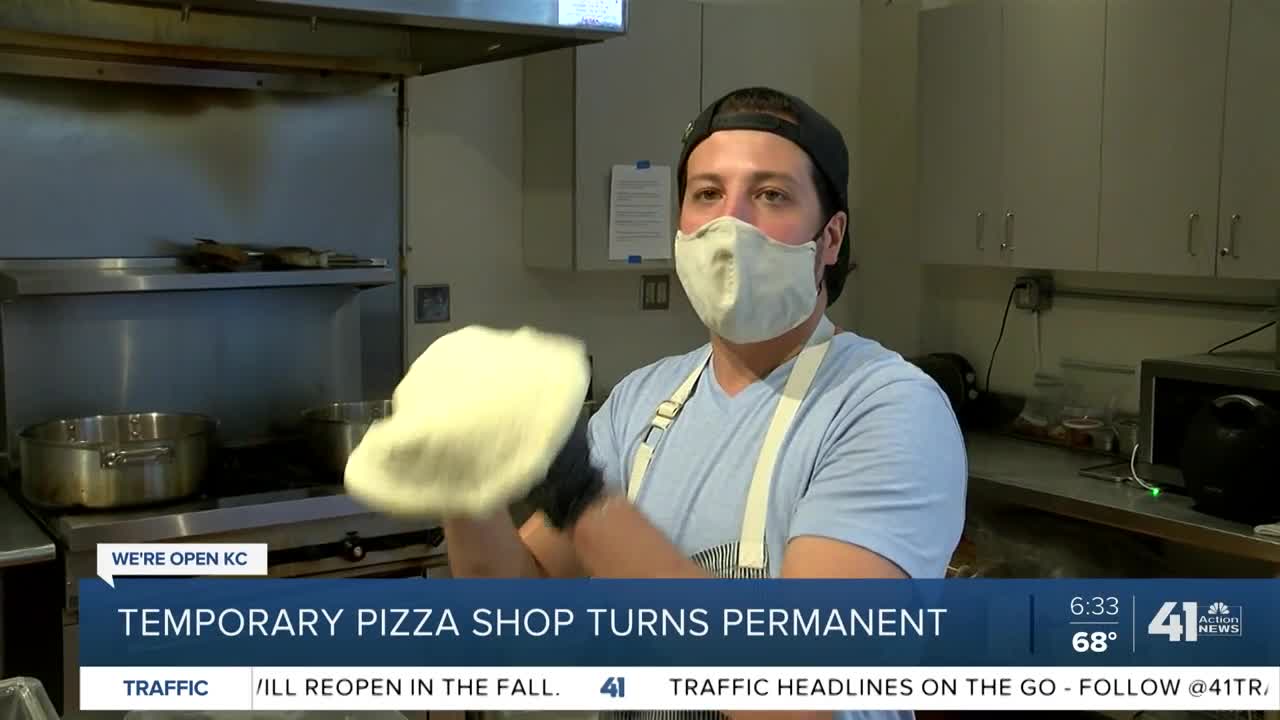 One temporary pizza plan during the pandemic has turned permanent after great success. 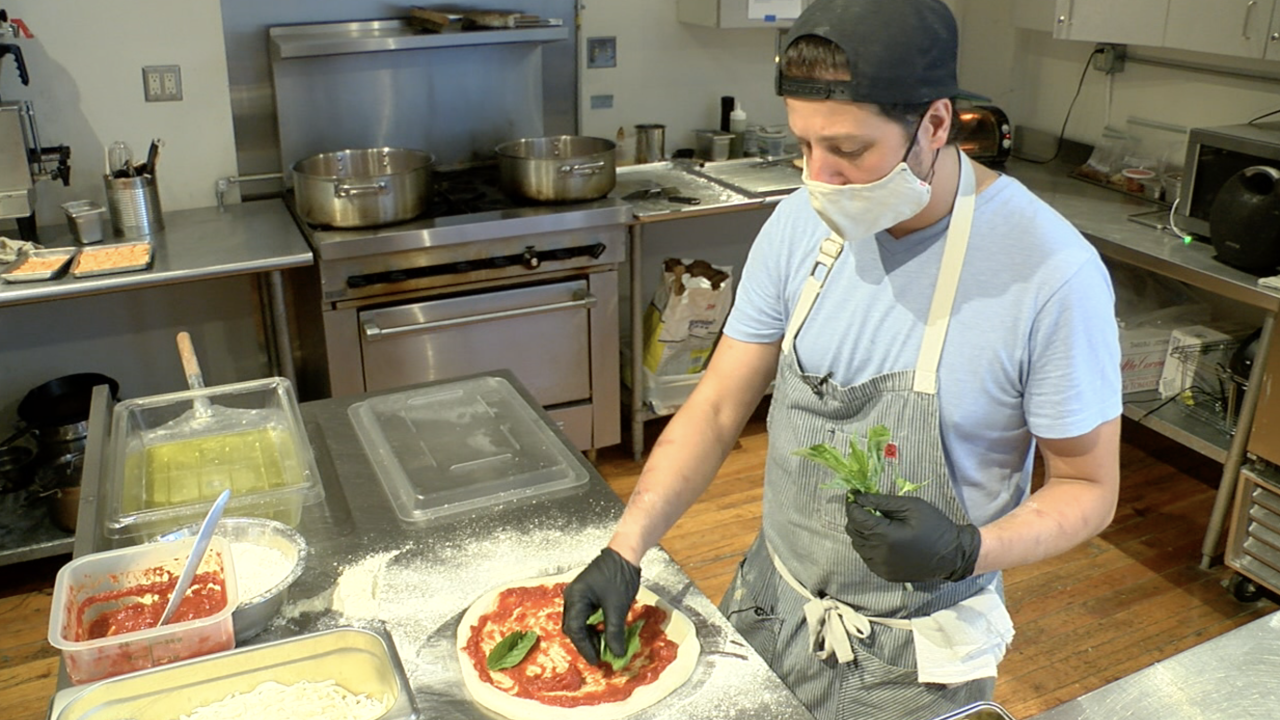 KANSAS CITY, Mo. — What started as a hobby to pass time during the COVID-19 pandemic has turned into a new business for Nick Vella.

Vella launched Observation Pizza when The Savoy at 21c in Kansas City, Missouri, closed due to the virus. He had worked as chef de cuisine at the high-end restaurant.

Vella admits he made his first few pizzas for his friends just to give him something to do while he was furloughed; he never expected it to take off.

“Just for fun because I was bored, I made an Instagram. After day one, we sold out. That snowballed. Basically ever since then, we haven’t been able to keep up,” Vella said.

He started selling pizzas out of his house near Observation Park, hence the name of the business. But he needed more space, so he rented the kitchen at The Bauer, an event space in the Crossroads.

Now, he’s decided not to return to The Savoy, which has reopened. Instead, he’s searching for a location to make Observation Pizza a permanent restaurant.

“There were ideas of potentially having opportunities once the world figured out the new normal. But it wasn’t a goal [to start a new restaurant during the pandemic],” Vella said.

He hopes to open his storefront by mid-October.

In the meantime, his pizzas are available for carryout from The Bauer. He only makes a certain number of pizzas per day, but will be expanding as he hires more employees. Customers can reserve a pizza up to a week in advance.

Vella’s pizzas a mixture of New York and Neapolitan style. He loads them with toppings. Each pizza is named after a musician. The Iz, honoring Hawaiian singer Israel Kamakawiwoʻole, is his version of a Hawaiian pizza.

“We get kind of extravagant with the amount of toppings we put on,” Vella said with a laugh.

The chef feeds off customers’ interest in his pizzas. He cannot wait to expand and make the pandemic pop-up permanent.

“When you have these ideas and it all comes together and you’re doing it, it’s just amazing,” he said.