We're Open KC: Restaurant relies on regulars to get past COVID-19 challenges 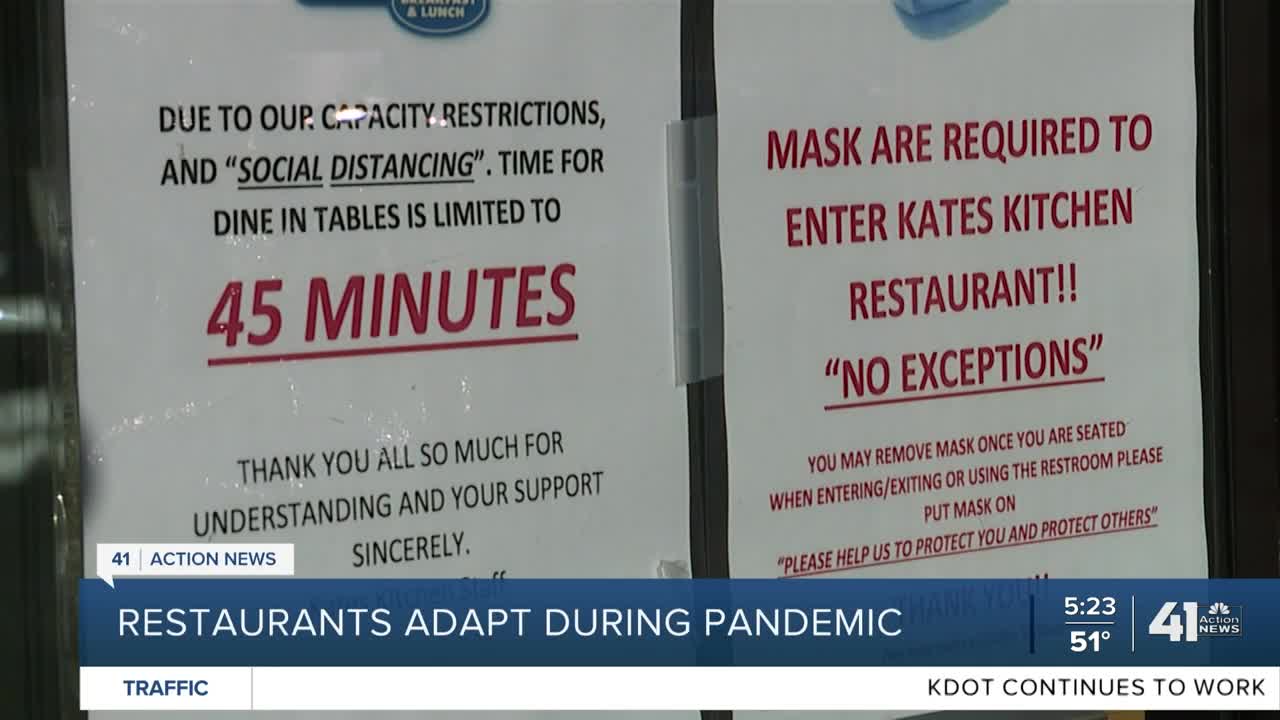 Owners of Kate's Kitchen say business is slowy coming back but there are still bills to be paid. 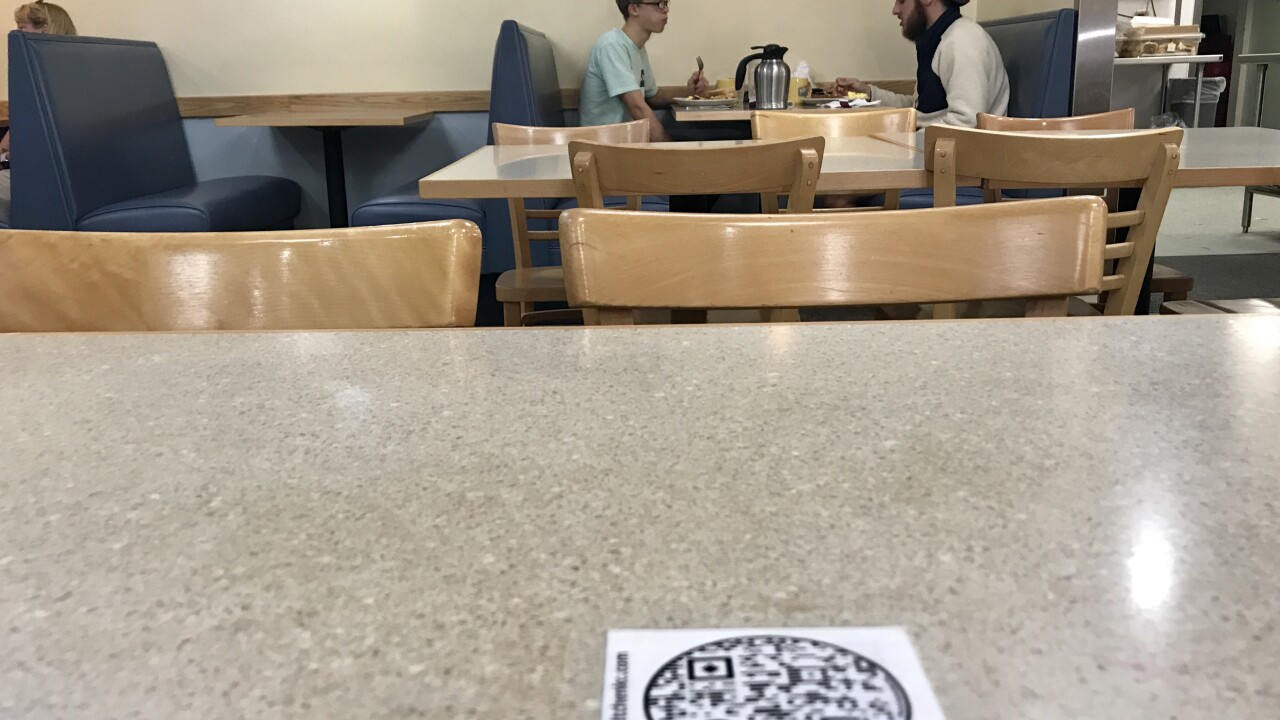 KANSAS CITY, Mo. — David Hendrix knew he had some loyal customers, but they have proven to be even more loyal than he could’ve predicted.

Hendrix and his wife, Kelly, own Kate’s Kitchen in Kansas City, Missouri, and Ronnie’s Restaurant in Lenexa, Kansas. Each breakfast and lunch restaurant is named after their children.

During the COVID-19 pandemic, different municipalities imposed different rules. At one point, both restaurants could only serve to-go orders.

Now that dining rooms have been open for several months, Hendrix said his loyal customers, the ones who regularly ate breakfast at the restaurants several days a week before the pandemic, have returned and are helping keep him afloat.

“Since we are a mom and pop restaurant, there is a loyalty here, and at our other restaurant too, that people are thankful and grateful we’re still here, working hard, and trying to make the most out of a bad situation,” Hendrix explained.

Jerry Donahue and his wife have been eating breakfast at Kate’s Kitchen for more than 10 years.

He admitted he was nervous about dining in a restaurant during the pandemic, but feels safe with the measures Hendrix has put in place.

“Everybody [keeps] their social distance,” Donahue explained. “They do air bumps now instead of the hugs, which is what everybody used to do is hug everybody.”

Hendrix said his goal is to make customers feel safe while they dine in.

QR codes on tables allow customers to view the menu on their smartphones. Staff sanitizes tables, chairs and booths after each guest. Each table gets its own pitcher of water and coffee pot. Condiments are no longer on tables, they’re available upon request and most are in individually-sized packets.

“We just have to get up and do what we do and just be thankful God gave us another day to be open,” Hendrix said.

Hendrix knows he can’t rely on only the regulars to keep him open forever.

He said business overall is coming back slowly but surely. He said a second stimulus package from the federal government, similar to the Payroll Protection Program, would make a big difference. As he explained, his bills for rent, electricity and gas cost roughly the same whether he has one customer or 1,000 customers.

“If that came down the pipe, that would be beneficial not just for myself, but for everybody else,” Hendrix pointed out. “And it’s used in a way that allows us to stay open and keep up to date on the bills that do continue to just come through.”

For now, the doors are open and Hendrix looks forward to seeing familiar faces.