Coffee with the Candidates: Jolie Justus 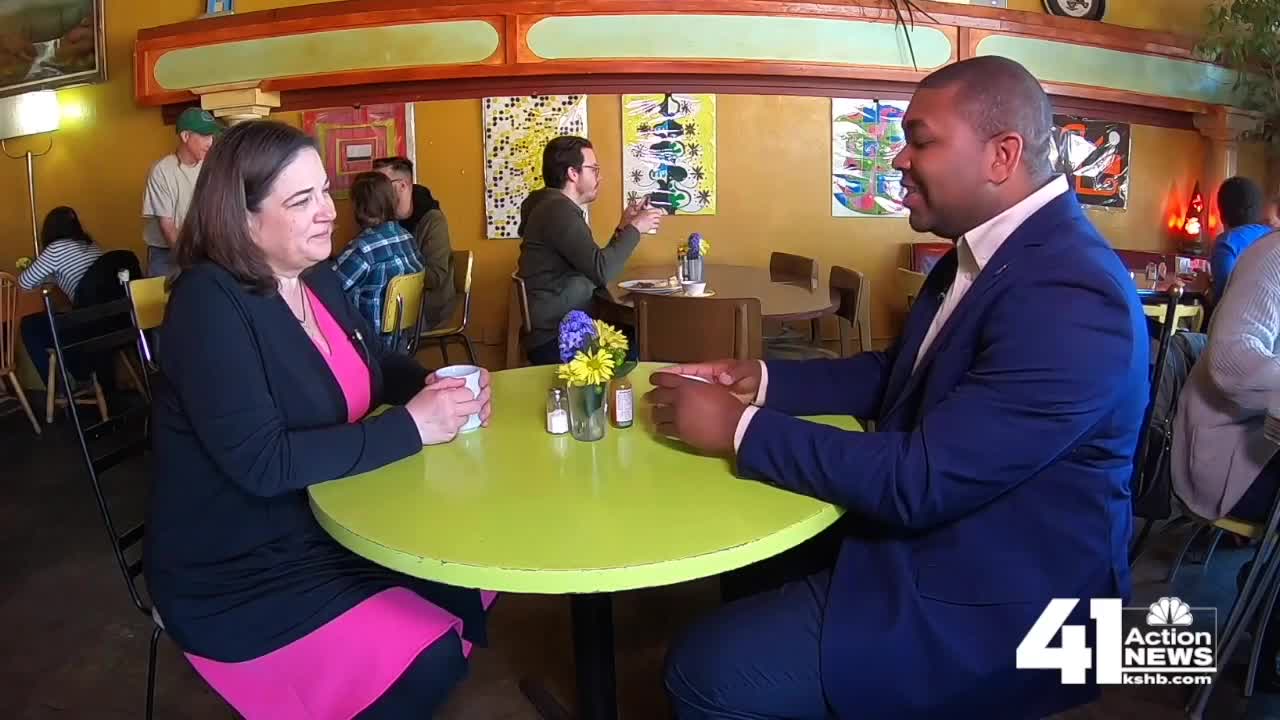 Councilwoman Jolie Justus has served on the city council and in the Missouri Legislature. 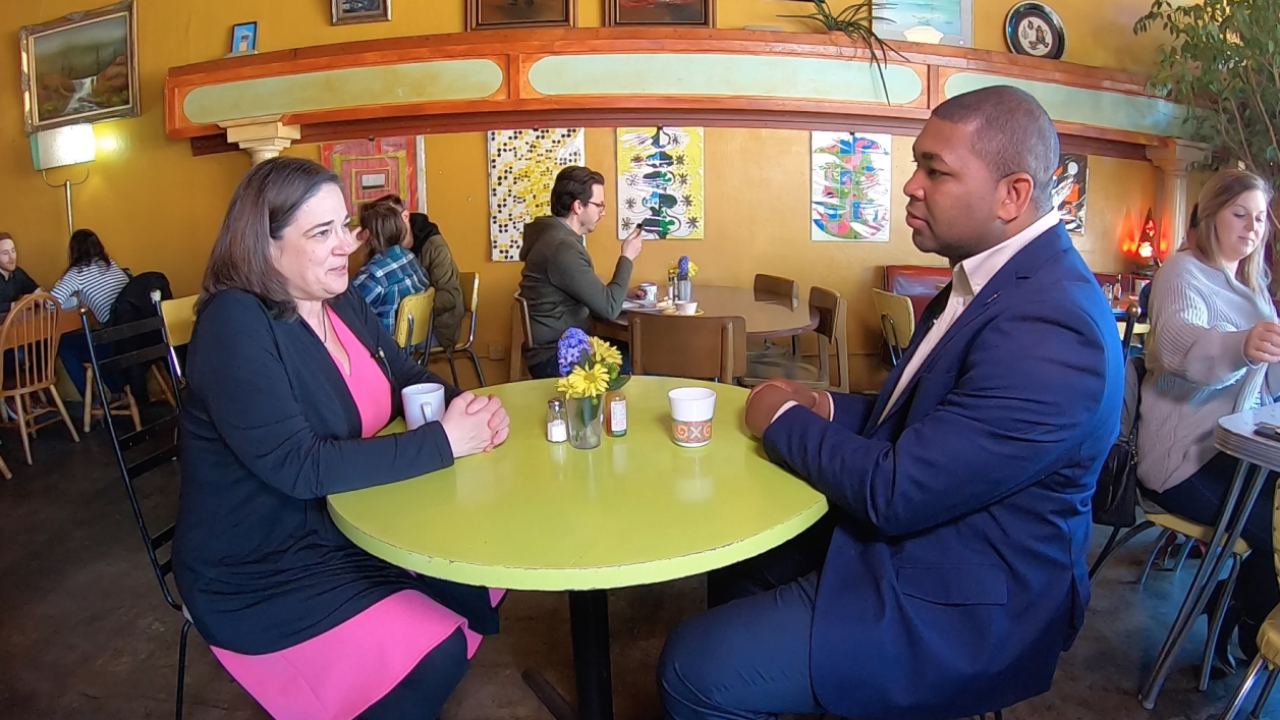 KANSAS CITY, Mo. — Kansas City, Missouri Councilwoman Jolie Justus has served on the city council and in the Missouri Legislature.

Justus recently gained the endorsement of current mayor Sly James. She originally dropped out of the race when former Missouri Secretary of State Jason Kander entered the mayor’s race.

Citing mental health concerns, Kander dropped out of the race and Justus threw her name back in the ring. We met Justus at You say Tomato for coffee, where she talked with 41 Action News reporter Steven Dial.

Q. Good morning and thank you for joining us. What made you say "I want to be the next mayor of Kansas City?"

A. "It was really a process for me. I spent the last 16 years as director for pro-bono services for my law firm, representing folks all over the city, primarily kids and families in the foster care system and the juvenile justice system. That lead me to run for state senate 13 years ago. I spent eight years in Jefferson City working on things that impact people that I represented. We have had a tremendous amount of progress in the city in the last 10 years and that progress is not being felt by everyone in the city.

I want to make sure we have a strong mayor that moves the city forward and someone who makes sure we translate that success to make sure every single neighborhood feels it."

Q. Will you vote for the Pre K question on the ballot?

A. "I am voting for it and here is why: In my work in the criminal justice system, in my work in the foster care system, I have learned all our science shows kids ages 0 to 5 is really the entire ball game when it comes to getting them kindergarten ready. Pre K is absolutely mandatory and I fought like heck in Jefferson City, getting bill after bill to have universal Pre K. The state of Missouri is not going to pay for it, so in the absence of a state or federal option, I am looking local.

What really sold me on this is, it is 10 years in length. So, if it is working, great we can scale it up. If it is not working, we can roll it back. Number two, it is means tested, so the poorest kids in Kansas City are going to be able to have access to the program and they are going to have the most benefit."

Q. Crime has always been a concern for many people in the city. How will you work to lower crime?

A. "We now have a public/private partnership that has put social workers in every patrol division. That is important because we are looking at not just the crime itself, but we are looking at preventing crime. It’s really helped to create more trust between police and the neighborhoods, so I am in favor of supporting that (community officers).

We finally have a violent crime coordinator at city hall, and that is important. We have funded the health department's youth and family violence prevention plan, and that is something we need to continue to implement. Frankly, some of the other issues don’t have to do with crime, but it deals with Pre K, affordable housing, transportation and all of the reasons people find themselves committing crime. We have to address those issues as well."

Q. What is the solution to fixing infrastructure in the city? Especially peoples' concern with potholes? I know you are the only candidate who does not have a car. You take the bus and walk.

A. "I want to make sure we have a regional transit authority that is really funded in a regional way, and that is going to be a tough conversation. We are going to have talks with people all over the region - not just KCMO - about how we can fund a rich and robust multi-model transit system.

We have an amazing partner with the KCATA. They are working hard to address some of those infrastructure issues.

We’ve got to make sure that when we get hit with winters like we have been hit with, that we have the resiliency to tackle the pothole issue. The men and women who have been working around the clock to address it, I could not be more thankful for all they have been doing, but moving forward we need to have resources so we don’t have the problems pop up. I am excited the budget increases funding for the roads and potholes in particular, but I want to use some of our smart city initiatives to make sure we are identifying things sooner and coordinating better with the private public/partnerships that we have."

Q. Where do you stand when it comes to incentives?

A. "Moving forward, I would like to see the incentives continue when it makes sense. For instance, is there a public interest? If there is not, then there should not be an incentive. But if there is, relating to public housing, relating to transportation, job creation and making sure we retain the job force in the city, I am all for incentives."

Q. In 30 seconds or less, why should people vote for you on April 2?

A. "Give me a problem and I'll solve it. That includes KCI, where we are getting a shovel in the ground. We are starting to build that airport and it is really going to keep the city moving forward and address all of the other issues. I ask people to vote for me on April 2 because I spent the last 13 years getting things done in Kansas City and I am excited to work with people moving forward."

More information about Justus is available on her campaign website.