Coffee with the Candidates: Scott Taylor 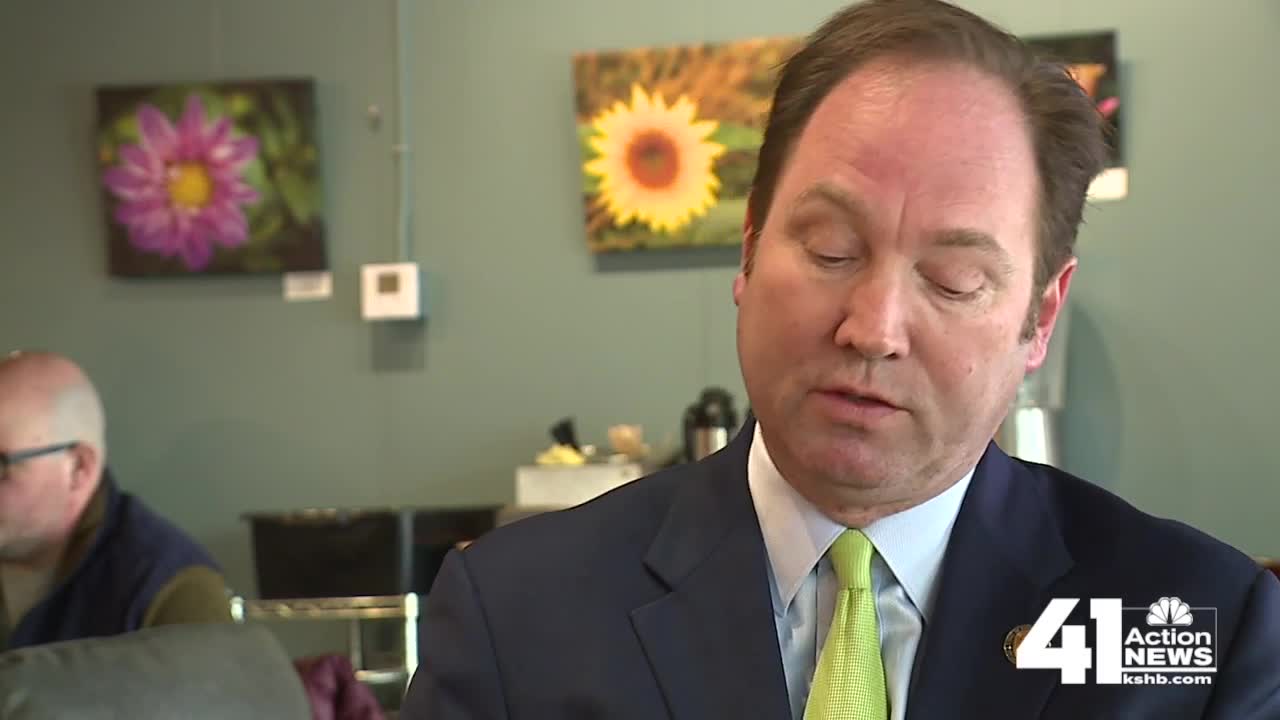 Councilman Scott Taylor has been on the Kansas City council for several years. Taylor is also a former Center School District board member. 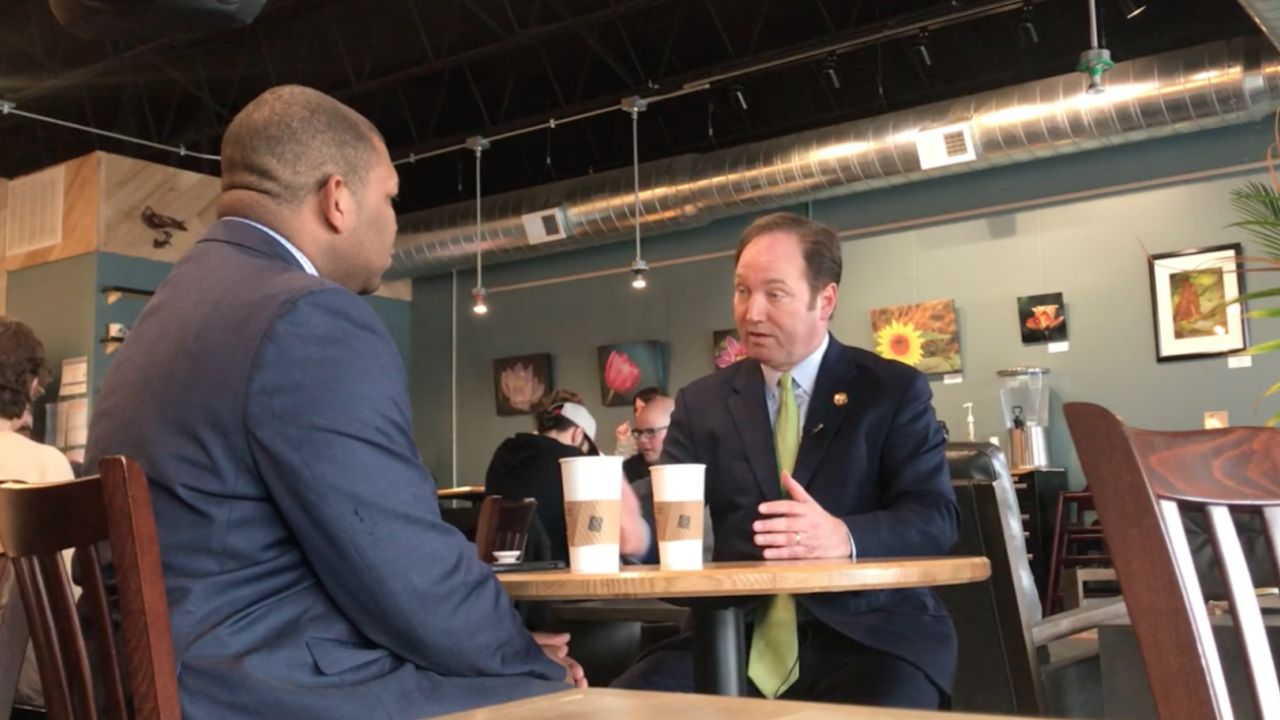 KANSAS CITY, Mo. — Councilman Scott Taylor has been on the Kansas City council for eight years. Taylor is also a former Center School District board member.

We met Taylor for coffee at Crows Coffee in the Red Bridge Shopping Center.

Q. Thanks for sitting down with us. What made you say 'I want to be the next mayor of Kansas City?'

A. "I have been on the council for eight years, and we have so much momentum in a lot of parts of the city. I have sat on the economic development committee, I have worked with neighborhoods throughout every part of the city, but we still have work to do. We have neighborhoods that have not seen the momentum, and I have been focused on revitalization east of Troost. We need a mayor to continue to focus on that and keep the momentum going in the city, and to make sure that everyone is represented at the table."

Q. The Pre K vote is also on the ballot. How will you vote?

A. "I think as a former school board member we are all supportive of Pre K as a concept, but the structure of this is what has created a lot of issues with the school districts. None of the school districts support it and that is a problem. If it passes, I will work to make sure the issues and concerns raised by the school boards and superintendents are addressed."

Q. But will you vote for it?

A. "Personally, as a former school board member, I will, because there are some good things in it that will benefit children, but there are some structural issues with the administration of it that needs to be worked out."

Q. Crime is a big concern with a lot of people here in the city. What do you think needs to be done differently or should continue to be done?

A. "We added social workers in police stations last year - the first time ever. That was to match existing services in the community with those at-risk of being a crime victim or at-risk of committing a crime before that happens. I advocated in the last budget for more community policing, which means we have to have more officers in the budget so they have time to spend in the community instead of going from crime to crime to crime. We added 23 officers that are being hired, and we probably need to add a few more."

Q. Infrastructure is also important to voters, especially with all the potholes. What will you do to improve infrastructure in the city?

A. "Infrastructure is important. That is why I supported this infrastructure bond - the first time we put together a package, $800 million. The voters supported it overwhelmingly.

On the streets, we have to accelerate that investment because we have had decades of under investment. Councils before, for budget reasons or whatever, the money was not there. They did not invest it. We are investing more in this budget than in a long time: $17 million for streets, up from about $12 million and even less than that. We need to be at about $36 million a year to get back on track. There is a public improvement fund that council members have for neighborhood projects, streets and sidewalks. If we all got on the same page on Aug. 1 with the new council, the next cycle next year we are going to do street projects only or mostly street projects."

Q. Where do you stand when it comes to incentives?

A. "We had a vacant mall that was not coming back, not creating any tax revenue, and we now have 16,000 jobs going there, and the personal property dollars go back to the taxing jurisdictions, the e-tax, and all these things when you have people working. We have a record number of e tax payments coming in which allows us to use that money for all neighborhoods.

Between 27th Street and 47th Street on Troost, we have recaptured some of the earnings tax and directed it to redevelopment. Then we had an old vacant mall in the Northland. That project didn’t move forward even though it was passed. There are fewer incentivized projects in the last few years. We are seeing more of the smaller developments that don’t ask for that because it's a gap in financing. I think we need to be targeting. That is why I focused on the east side revitalization. That is what I focused on for the last two years."

Q. In 30 seconds or less, why should people vote for you on April 2?

A. "I have served on the school board for four years; That is unique to all the candidates. In the Center School District, we helped turn around the district, increased teacher pay and increased test scores. It is important for the 15 school districts to have that experience to work with them effectively. Plus, I have served eight years on the council, working with neighborhoods."

More information about Taylor is available on his campaign website.