The Ketogenic, or keto diet, seems to be one of the latest diet fads. The diet requires cutting carbs, opting for healthy natural fats, meat, fruits with very little sugar and lots of vegetables that are grown above ground.

The menu helps your liver produce something called "ketones" instead of blood sugar. Those ketones burn fat at a much faster rate. 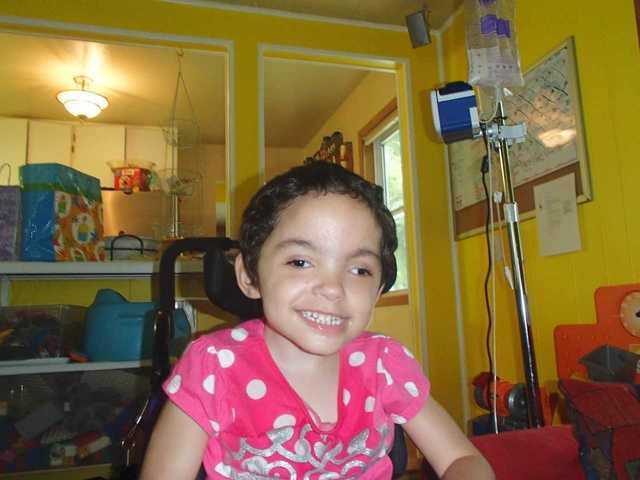 Veja Lucht is a second-grader who lives with a traumatic brain injury she suffered after horrific abuse when she was just 4 years old.

Her father, Jeb Lucht, said his family adopted her four years ago after they met at Children's Hospital of Wisconsin.

"Lots of ups and downs with a traumatic brain injury, but I think she's pretty happy," Lucht said.

Testing showed she suffered 50 seizures in a mere 10 hours.

Nothing was working, and that's what scared the family the most.

"During those times you are shaking so bad, and you are thinking to yourself, 'What did I do wrong?' It's that guilt. 'Did I agree to go too high on the medication and we shouldn't have? What could I have done to prevent it?'" Lucht said.

"There are some children who don't respond to the medications that are available," Hecox said. 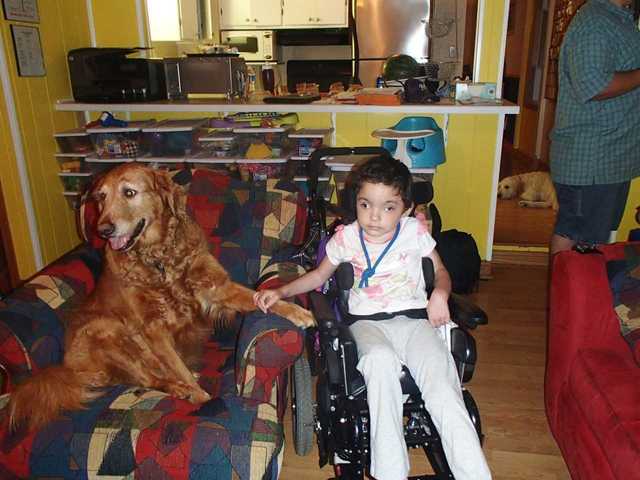 Most recently, it's become a diet trend boasting to help with dramatic weight loss results.

But Hecox said for the last decade, doctors at Children's have treated several hundred children for seizures with the keto diet.

"When you place them on a special diet that decreases the amount of sugar that they eat and increases the fat and protein, what happens is those children alert. They become more responsive, their seizures go down," Hecox said. 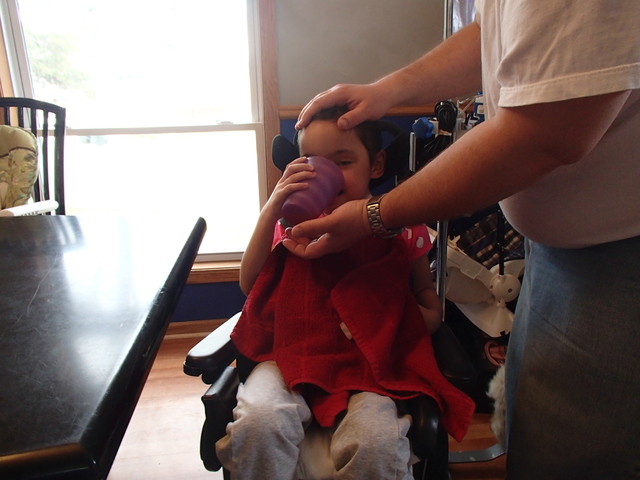 Hecox said the low carb diet forces the brain to break down other nutrients.

However, the diet doesn't work for everyone.

"That's part of the art about guessing who is right for it," Hecox said.

For Veja, it's helping her win her fight.

"For the last month, we've been seizure free," Lucht said. "Free, now to get back to what she loves, and who she loves." 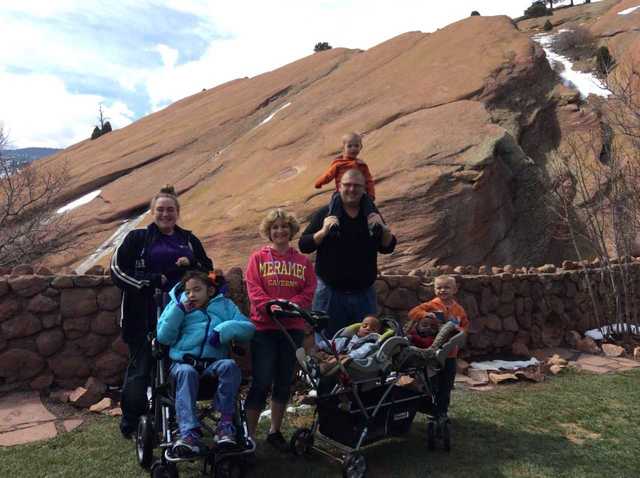 "When they are pushing her around in the front yard, and the dogs are jumping on her, it's sort of everyone is together, everyone is back," Lucht said.

The keto diet can be restrictive and hard to maintain for busy families. To help them, some nutritionists can pack the exact meals families need.

As always, consult with a doctor before trying any diet for you or your children.