Device disposed of at a safe location 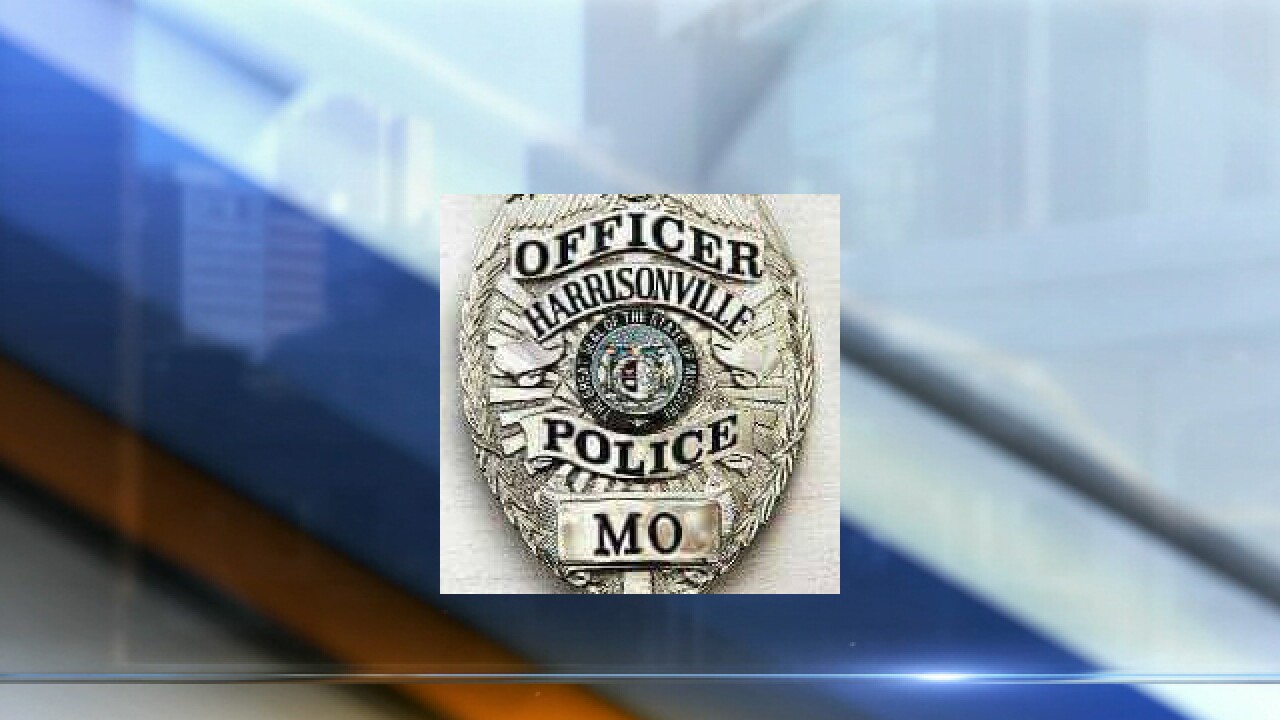 KANSAS CITY, Mo. — One person was arrested Tuesday night after police found a suspicious package at a house in Harrisonville, Missouri.

Police were sent at 4:45 p.m. Tuesday to check on a person at a house in the 100 block of Lancelot Drive.

Officers found what appeared to be a suspicious package at the house, according to a police news release.

The Kansas City, Missouri, Police Department's Bomb and Arson Squad came to the scene and said the package appeared to be an explosive device, according to the news release.

The package was disposed of at a safe location.

The person arrested has not been charged as of Tuesday night.