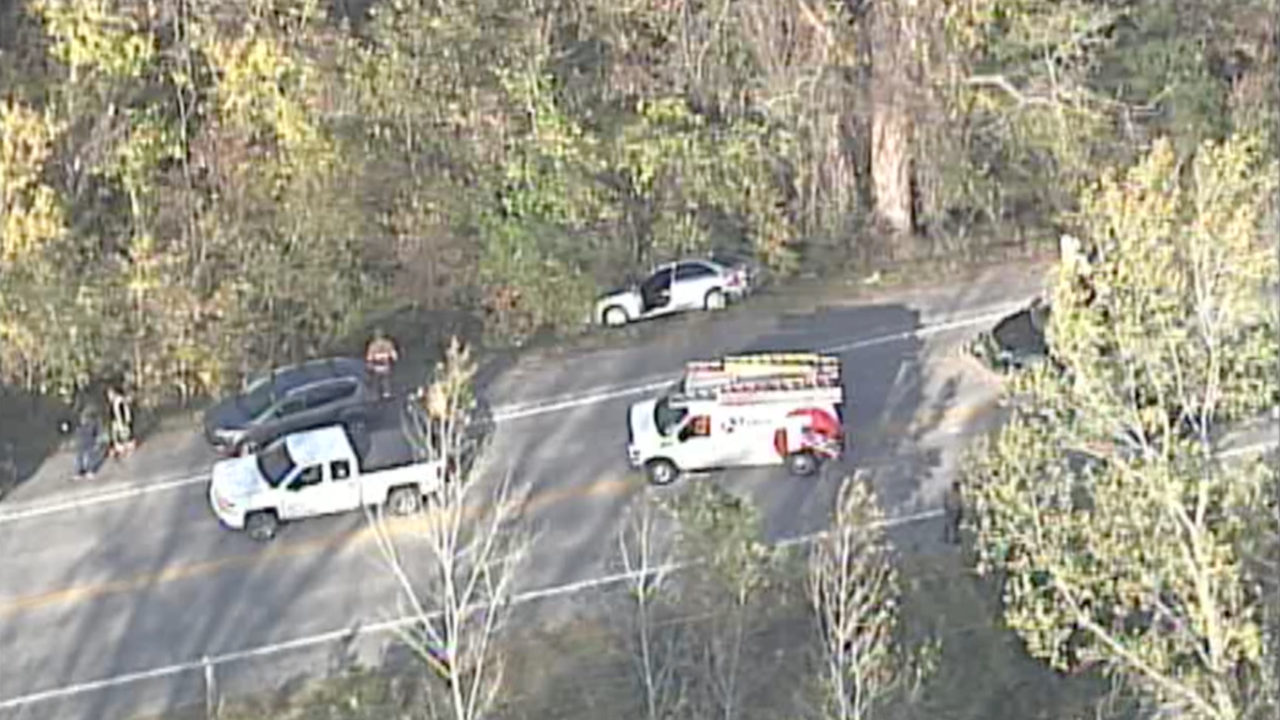 KANSAS CITY, Mo. — One person was killed in a collision that happened Tuesday in Platte County.

Around 3 p.m., a crash occurred between a pickup truck and a car at Missouri Route 45 and Route 92, east of Leavenworth, according to the Platte County Sheriff’s Office.

The crash occurred when the driver of a 1985 Ford Mustang, traveling eastbound on Route 92, was stopped in traffic at the intersection, waiting to make a left turn. The Mustang was rear-ended by a 2015 Ford F550.

A passenger in the front seat of the Mustang, identified as 42-year-old Randy Dudley of Savannah, Missouri, was pronounced dead at the scene. The driver of the Mustang had injuries that were not considered to be life-threatening.

The driver of the Ford F550 declined medical treatment.

According to the sheriff's office, alcohol was not a factor in the crash, and all of the occupants were wearing seat belts.

The crash is being investigated by the Platte County Sheriff's Office Crash Team.