1 dead, another injured after car crash near 23rd and Topping 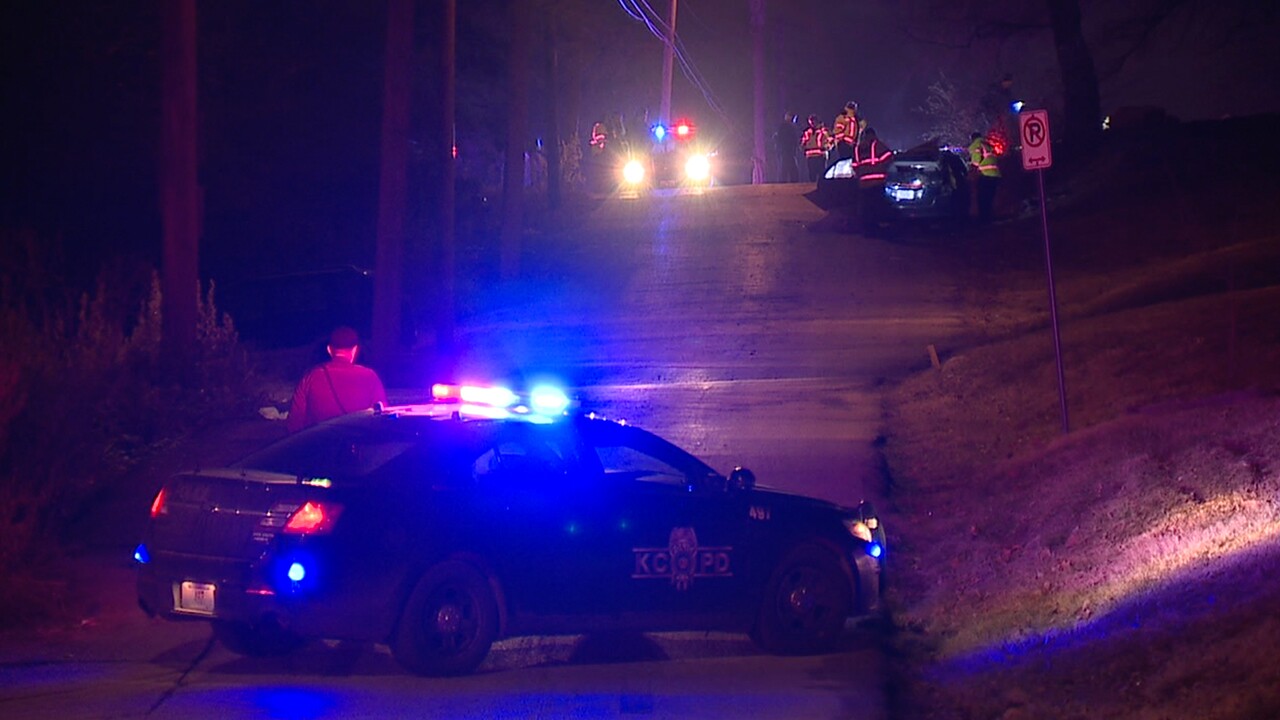 Copyright 2018 Scripps Media, Inc. All rights reserved. This material may not be published, broadcast, rewritten, or redistributed.
Nick Kastelan

KANSAS CITY, Mo. — One person is dead after a crash near 23rd Street and Topping Avenue late Thursday night.

KCPD said a blue Honda Accord was traveling south on Topping at a high rate of speed.

They were just south of Topping when the driver lost control of the car and went off the left side of the road.

The car hit a large rock and began to flip, running into more large rocks and a big tree.

Both of the people in the car were ejected. Police said neither of them were wearing a seatbelt.

Both were taken to a local hospital.

The driver, who later died at the hospital, was identified Friday afternoon as Ethel Daye, 44, of Kansas City, Missouri.

The passenger has life-threatening injuries.