1 dead in crash on Interstate 470 in Lee's Summit 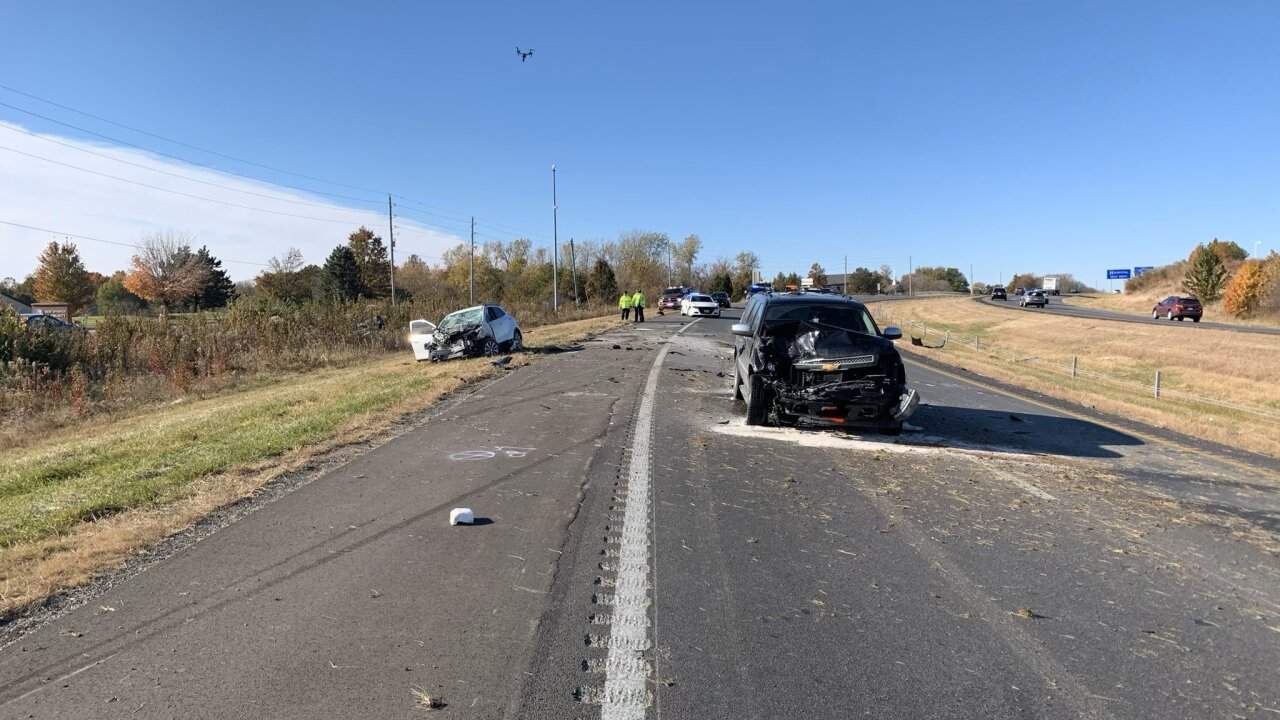 An accident that occurred on Interstate 470 near Colbern Road in Lee&#39;s Summit on Thursday, Nov. 7, was fatal, according to the Missouri State Highway Patrol 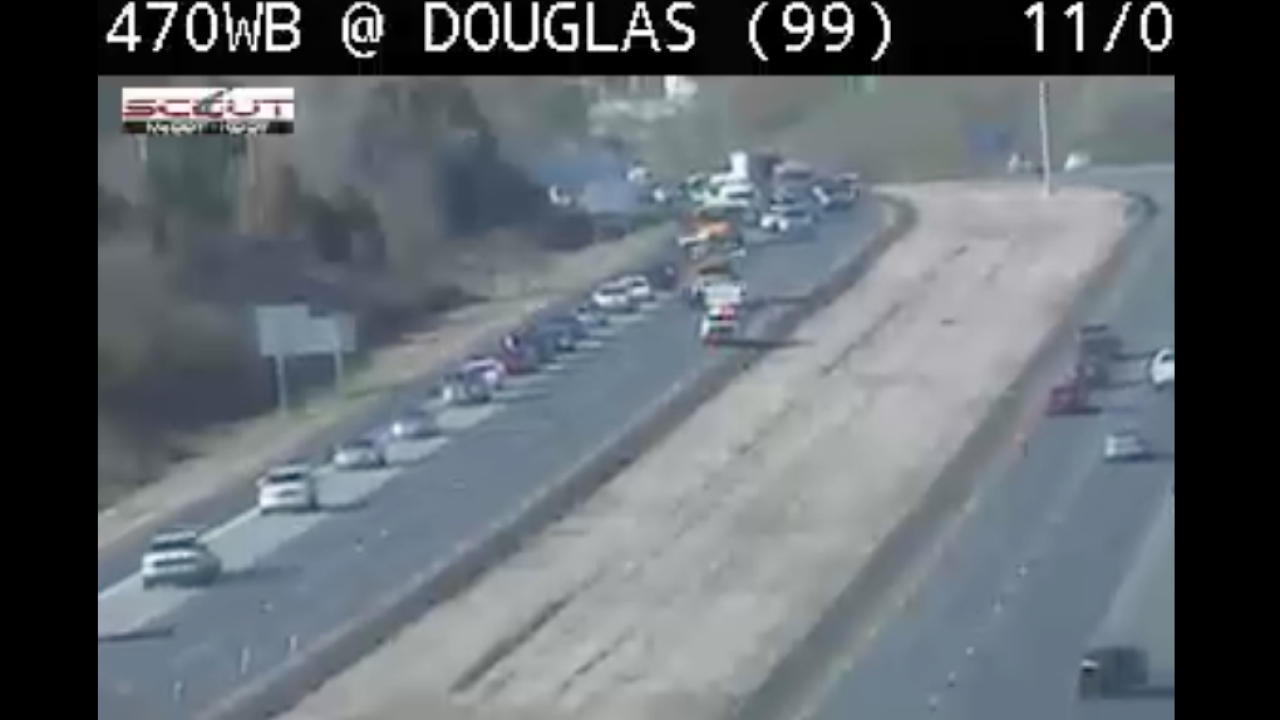 KANSAS CITY, Mo. — A Lee's Summit man was killed in a crash on Interstate 470 on Thursday morning, authorities said.

The crash happened around 9 a.m. on northbound I-470 near Colbern Road in Lee's Summit.

Troopers a currently investigating a fatality traffic crash on NB I-470 @ Colbern. NB I-470 Traffic is being diverted on Douglas Street. Expect delays and be patient! #MSHP pic.twitter.com/7ex6Zu1wzb

According to the Missouri State Highway Patrol, the crash included three vehicles and happened when a westbound vehicle crossed the median and struck a vehicle traveling eastbound. Another eastbound vehicle struck the second car.

The driver of the vehicle that crossed the median, identified Thursday afternoon as 47-year-old David Spohr of Lee's Summit, was killed.

Spohr was not wearing a seat belt, according to the highway patrol.

The drivers of the other two vehicles both suffered minor injuries.

The interstate was closed following the crash and had significant impacts on rush-hour traffic.