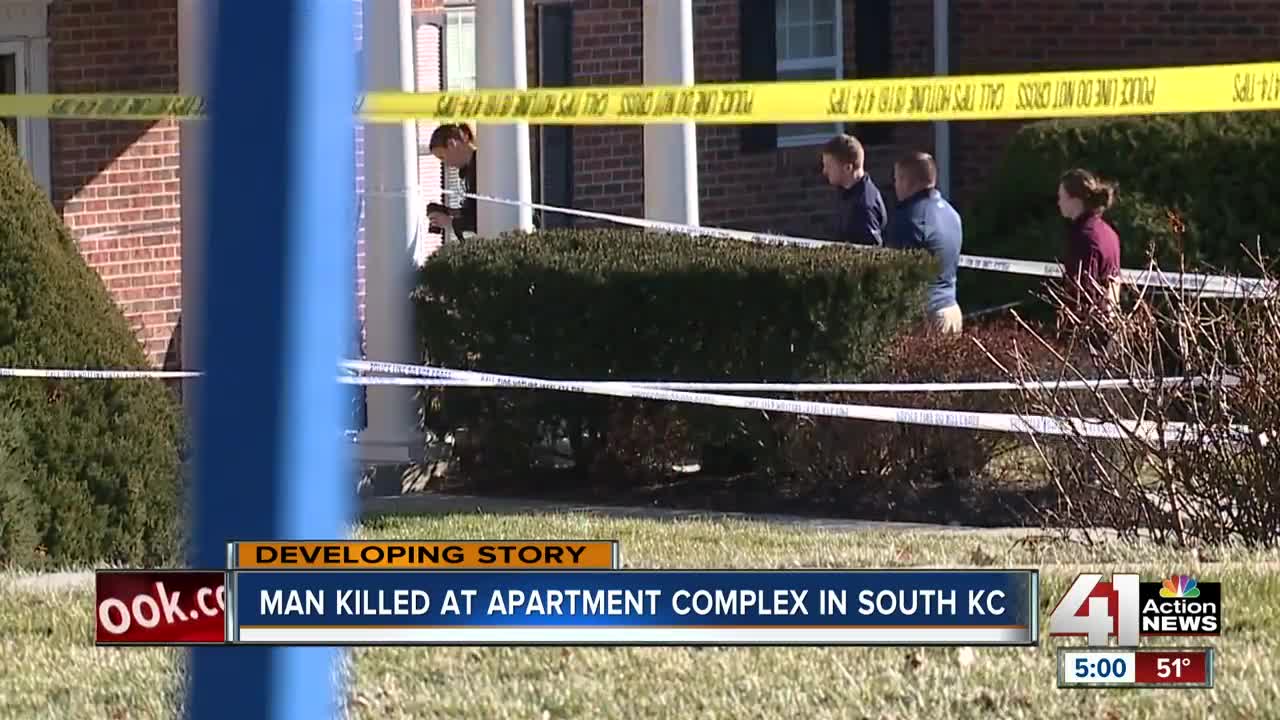 One man was killed in a shooting Tuesday afternoon in Kansas City, Missouri. KCPD officers were called to a reported shooting in the 400 block of East Minor Drive shortly before 12:30 p.m. 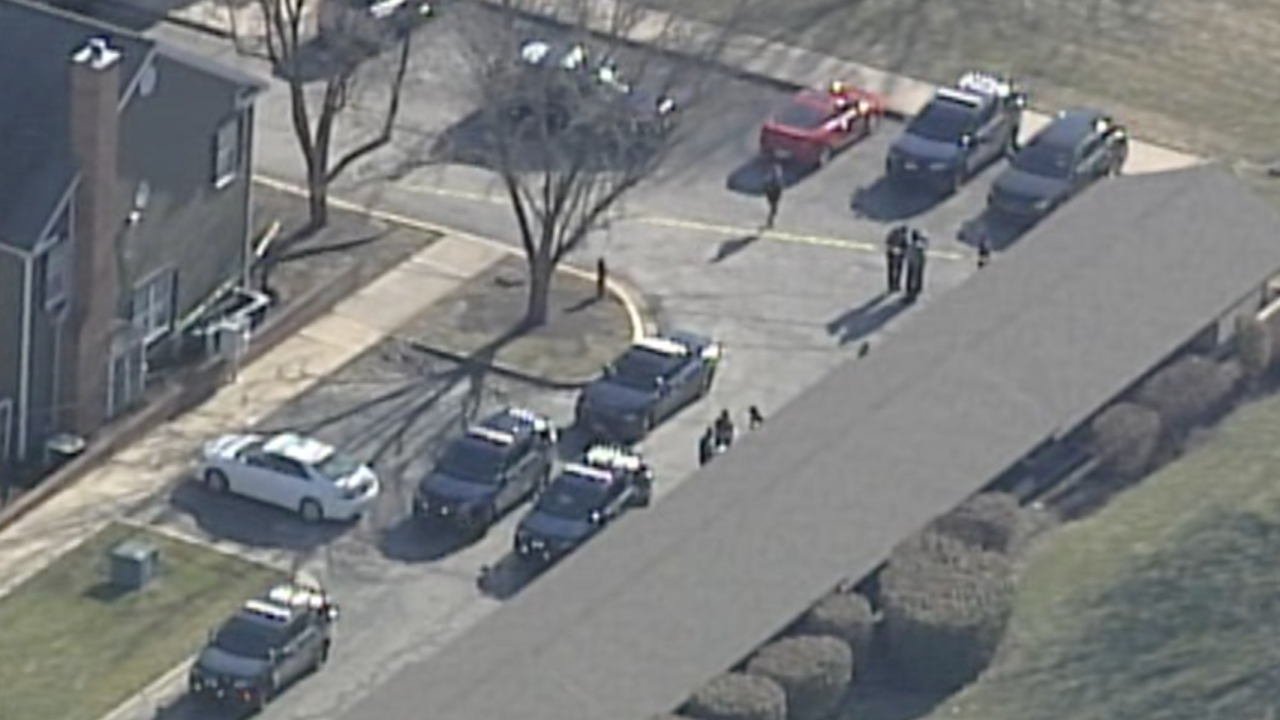 KANSAS CITY, Mo. — One man was killed in a shooting Tuesday afternoon in Kansas City, Missouri.

KCPD officers were called to a reported shooting in the 400 block of East Minor Drive shortly before 12:30 p.m.

Upon arrival, police found a shooting victim, identified as 32-year-old Raphael Lee, on the ground in front of a residence at the Coach House Apartments, which is located near Minor Park. He was pronounced dead at the scene.

Police said no suspect information was available, and officers were investigating the circumstances that led to the shooting.

Neighbors told 41 Action News they were shocked by the news.

“Savanna called me earlier and asked me if I had been aware of anything happening because stuff like this doesn’t usually happen in our area, these apartments are pretty quiet typically," Gabby Walton said.

This is the second homicide in Kansas City so far in 2020.

Crime scene investigators and detectives were working to process the scene and canvass the area for any witnesses.

Anyone with information about the shooting is asked to call the KCPD Homicide Unit at 816-234-5043 or the Greater Kansas City Crime Stoppers Tips Hotline at 816-474-TIPS (8477). A reward of up to $25,000 is available for anonymous tips that lead to an arrest through the hotline.