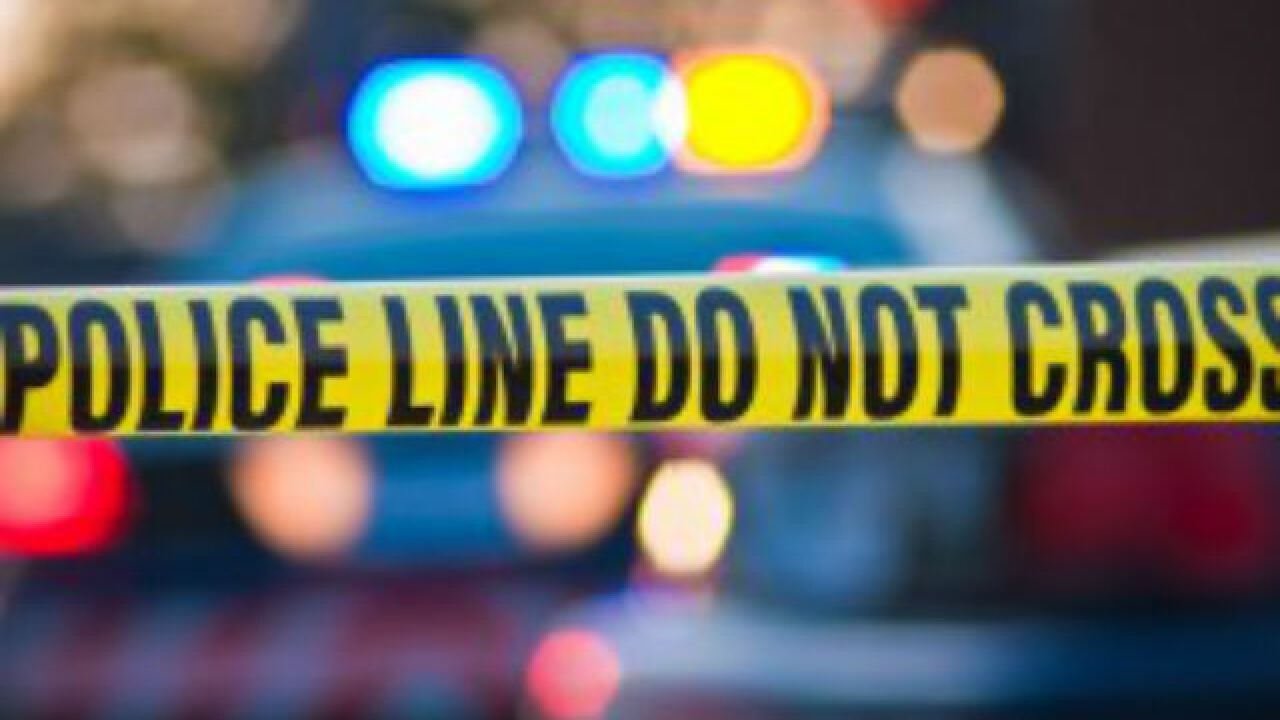 ORIGINAL STORY, Aug. 6 | One person died in a traffic crash shortly before 4:30 p.m. on Thursday in Overland Park.

The crash between a motorcycle and car happened near East Frontage Road and Farley Street, police said.

The Overland Park Police Department's Traffic Safety Unit is investigating what led to the crash.