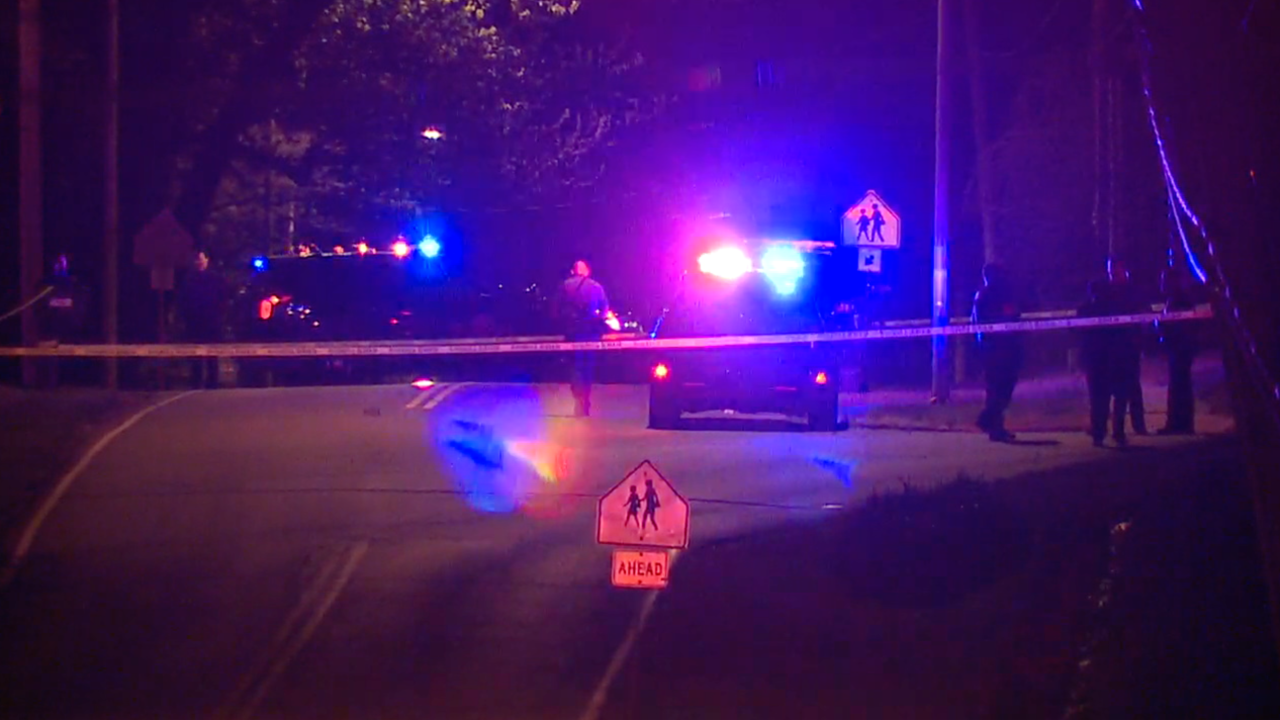 KANSAS CITY, Mo. — One person was shot Tuesday night after a chase that involved a two tow truck drivers.

The chase rolled into Kansas City, Missouri, where it ended near East 59th Street and Norfleet Road.

According to police, one tow truck driver attempted to run over the other, so the trucks traveled north on Norfleet Road and one driver began shooting at the other.

Police found the victim with two serious, but not life threatening gunshot wounds.

It is not clear if the driver who fired shots is the one who attempted to run over the other.

Editor's note: Initial reports said the incident involved a tow truck driver and the owner of a car being towed.