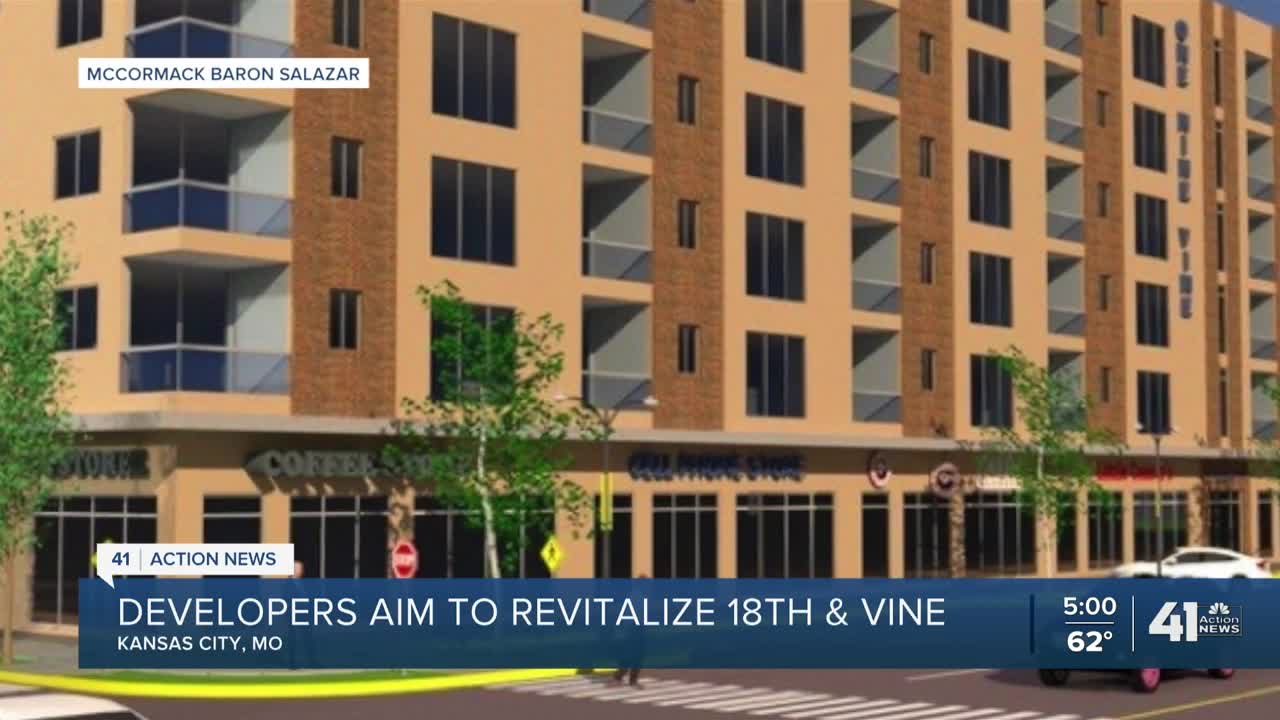 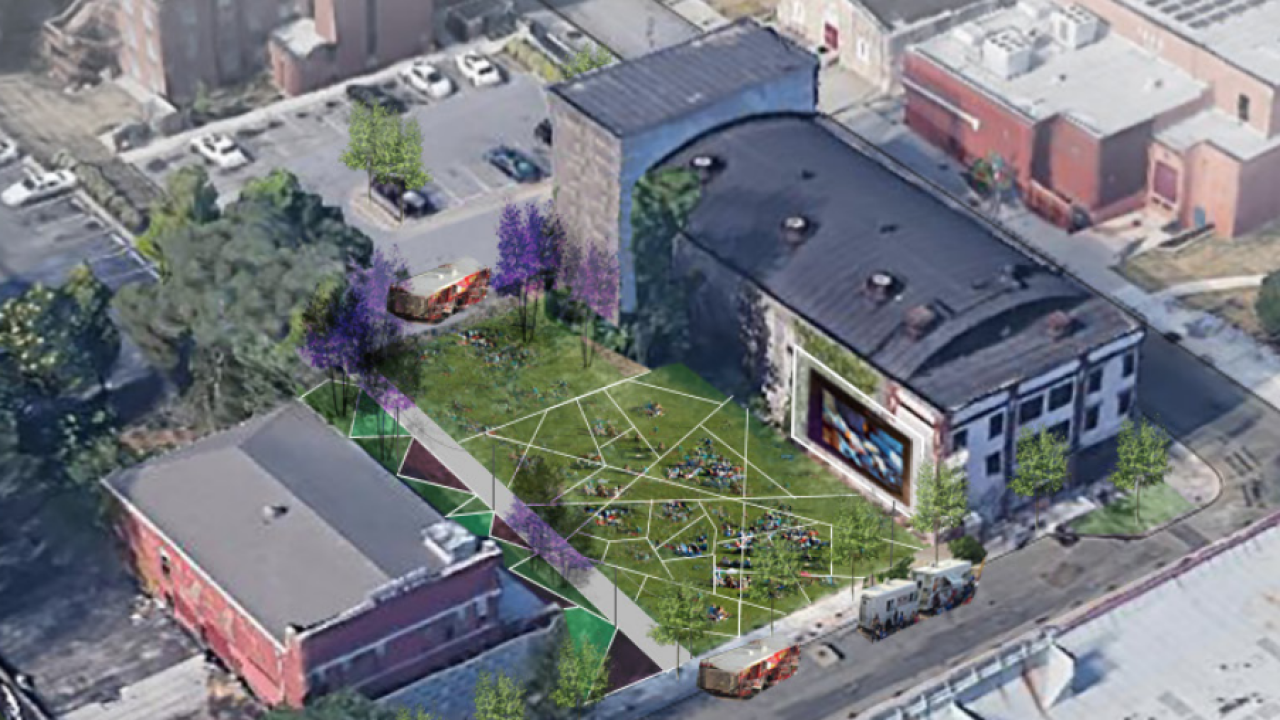 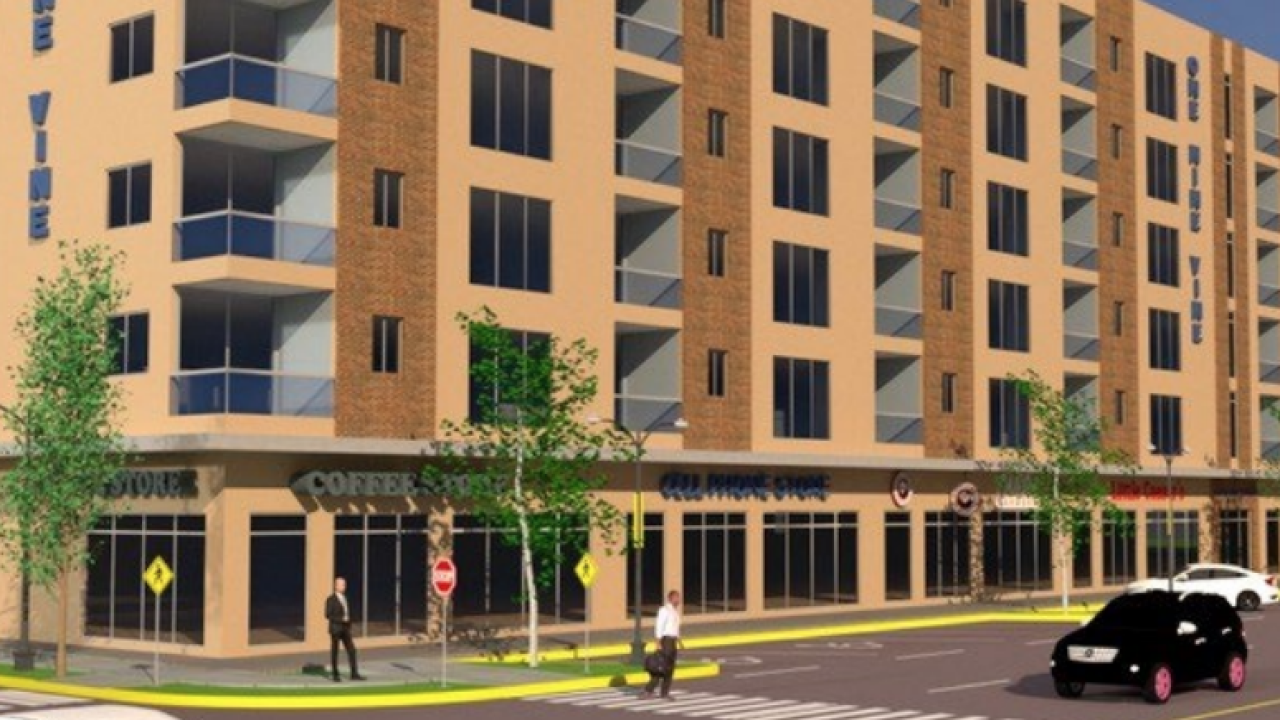 "We have been neglected for decades," business owner Henry Service said. "You want private investment down here so they can build it up. Private investment is going to do a good job, better than the government."

One team of developers, McCormack Baron Salazar, formed 1900 Vine Street LLC, which is looking at creating a six-story building called "One Nine Vine." The proposed development will have shops on the first floor and apartments above.

Over at 18th Street and Highland Avenue, another set of developers formed Vine St. Collaborative LLC, which wants to restore the old Boone Theater and make it a place for art and entertainment. The initial plans include a Black movie hall of fame, YouTube studio, co-working space and an outdoor park.

Thomas welcomes any new development but wants it to fit into the district.

"As long as we have a voice in the matter, as long as we can kind of help steer the herd, per se, and if we can receive some of the benefits, then I think it will be great," Thomas added.

These developments also would cut down on the number of blighted properties. According to 1900 Vine Street LLC's presentation to the Kansas City, Missouri, City Council, the group is looking at acquiring the property on the southwest corner of 18th and Vine.

"The city has been making us do business when they own 100% of the blight for too long," Service said.

1900 Vine Street LLC could break ground on its development later this year. The Boone Theater project lists a timeline of several years until completion.