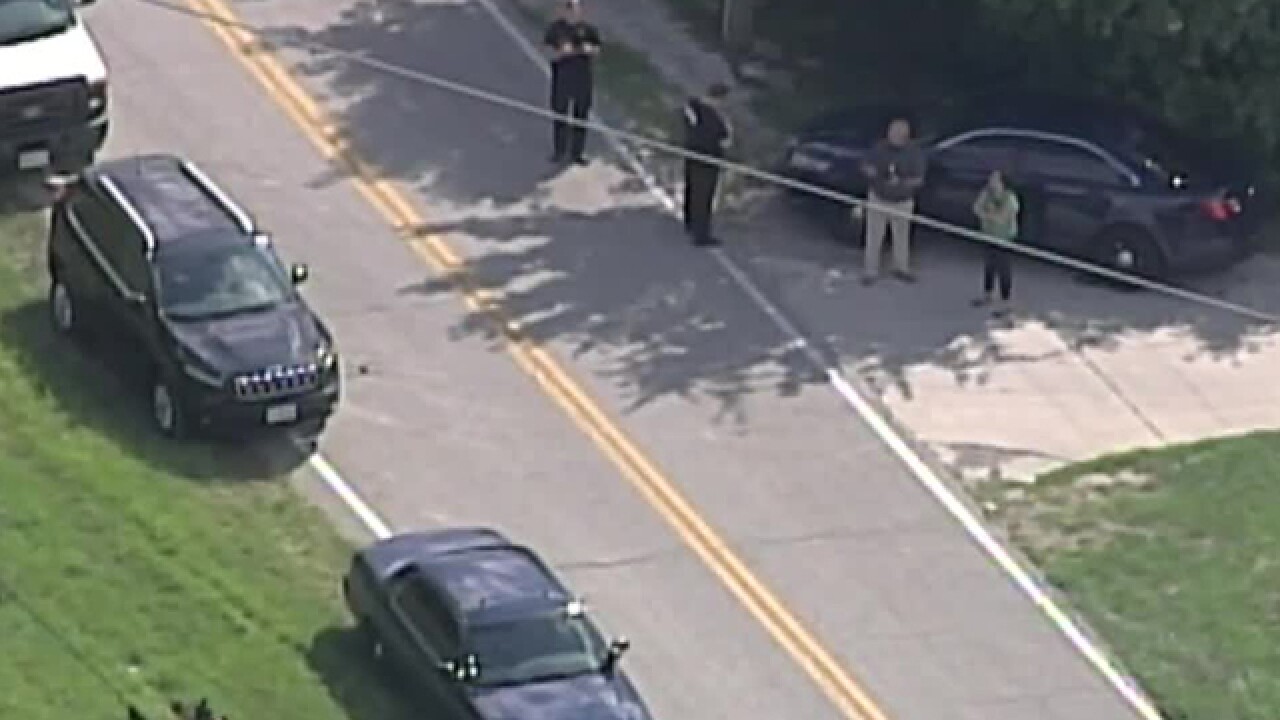 According to the Kansas City Police Department, officers were sent to the 12500 block of Raytown Road. Someone told police there were two bodies in the woods and led officers there.

Homicide detectives and crime scene technicians were on the scene to investigate Wednesday.

On Wednesday, the families of Michael Brewer and Keith Wasmer were at the scene, worried the bodies might be the two men. They have been missing since August 6. They went to the Longview Lake area to meet with a friend and haven't been seen since.

Police have not yet identified the two men who were found in the woods.