2 injured after crash in Northland 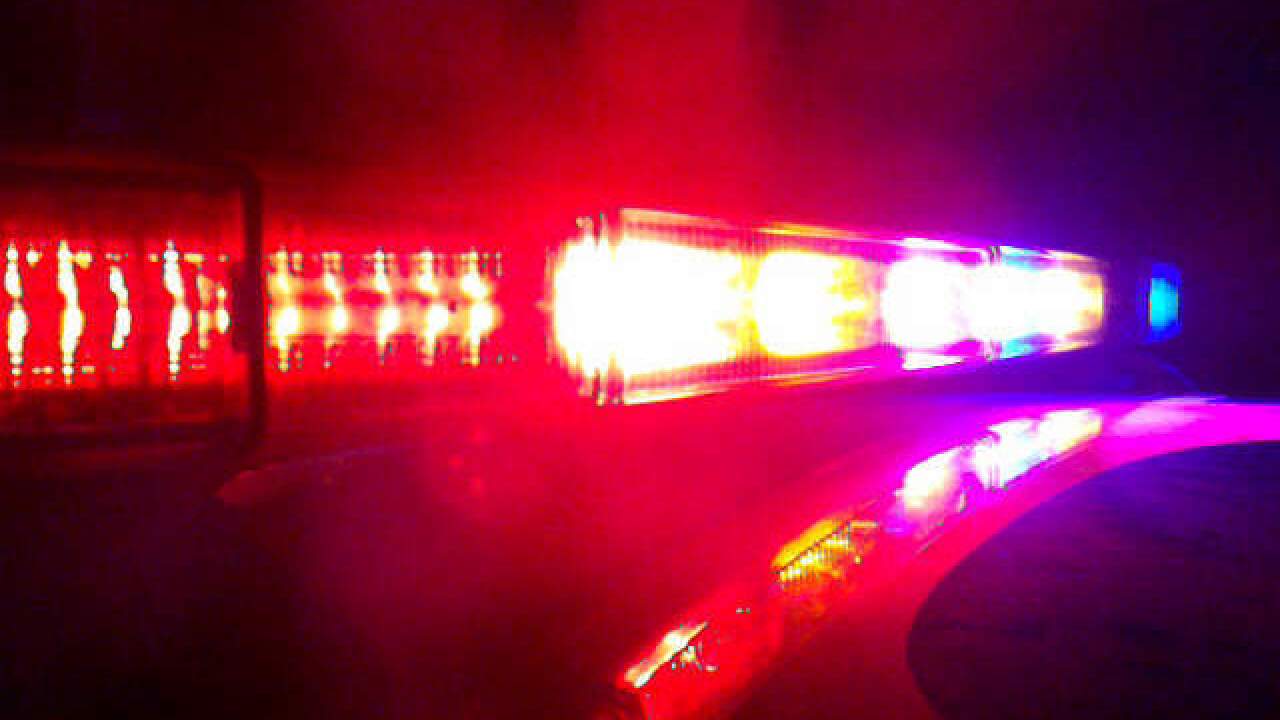 KANSAS CITY, Mo. — Two people were injured, one critically, after a two-vehicle crash in the Northland on Monday.

The crash occurred around 3:56 p.m. at Northeast 80th Street and North Antioch Road.

Police said that an eastbound blue Toyota did not stop at a stop sign and was hit by a southbound driver in a silver Ford SUV.

The driver of the Toyota was taken to an area hospital in critical condition. The person driving the Ford sustained minor injuries and was cooperating with investigators, according to police.