Woman charged with DUI in wreck that injured 4 pedestrians 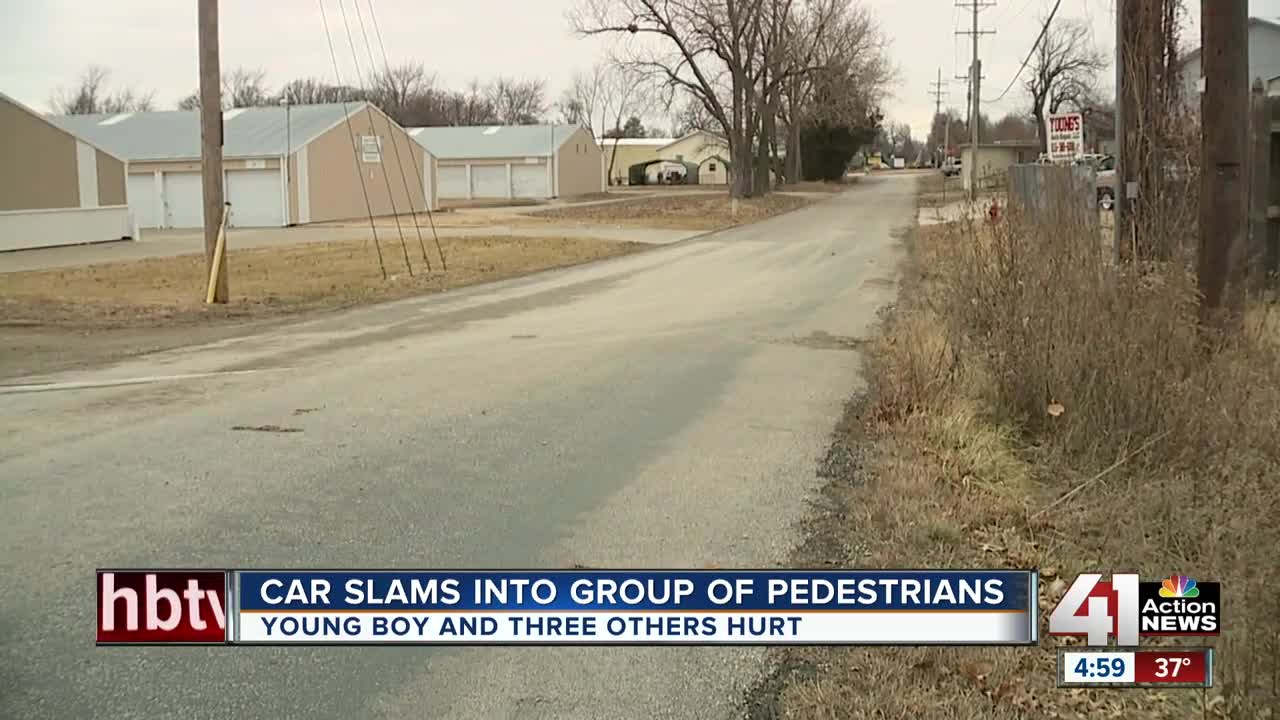 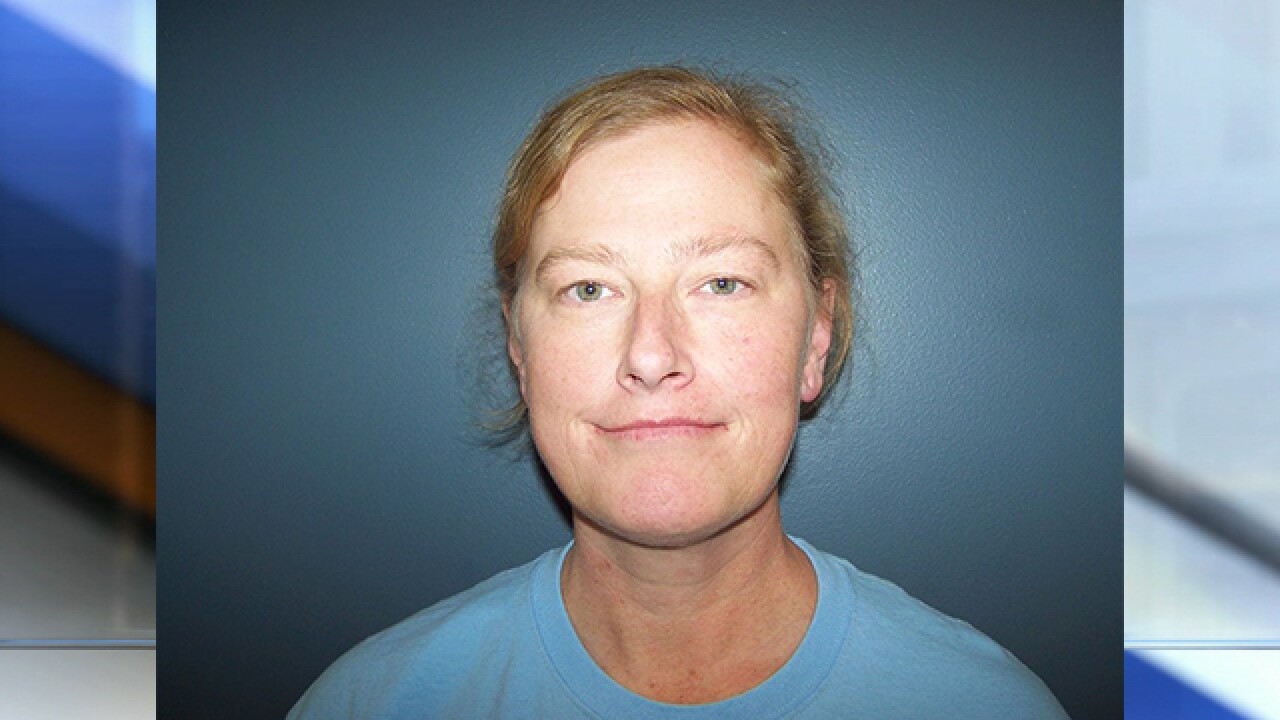 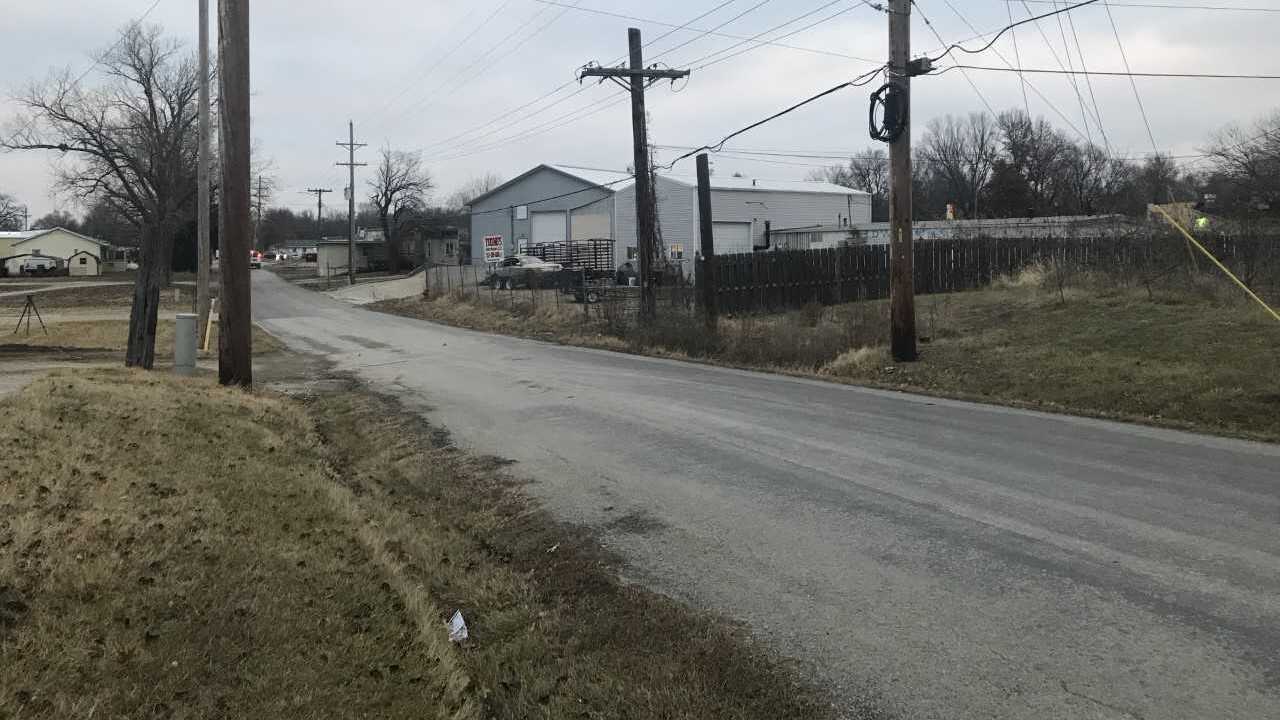 Around 7:30 p.m., Harrisonville, Missouri Police rushed to the scene at 1400 S. Oakland St. on reports that a car driving northbound had struck multiple people.

A 43-year-old woman, her nine-year-old son, and her parents, ages 60 and 63, were taking an after-dinner walk. The woman and her son live down the street from where the crash happened.

“The four pedestrians were walking two in front, two in back. They were as far to the right side of the road as possible when it appears the car struck from behind,” said Lt. Chris Osterberg with the Harrisonville Police Department.

The woman is in stable condition with non-life threatening injuries. Her son was released on Thursday morning, but is still at the hospital with family.

The grandparents are in critical condition as of Thursday afternoon. They are in town for the holidays, visiting from Lima, Peru.

After she agreed to do a breathalyzer, police arrested her on suspicion of driving drunk. While at the police station, she admitted she did four shots of Fireball whiskey before leaving her home.

The driver told police she didn’t see the family.

Osterberg said there are no skid marks on the street, so there is no indication that the driver tried to stop or slow down before hitting the family.

“There are no sidewalks on that portion of Oakland, so the pedestrians did what they were supposed to. They were as far to the right of the road as possible without being in the ditch, in the grass. So I don’t put any fault on the pedestrians in this case,” said Osterberg.