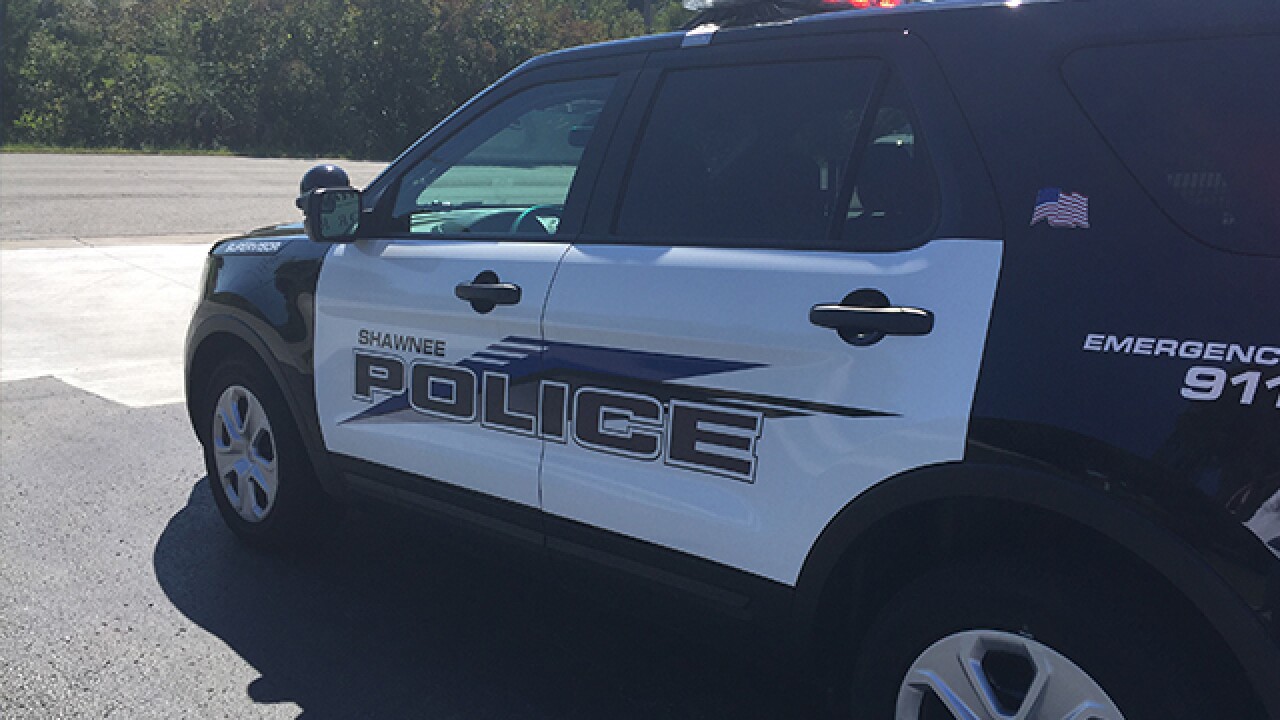 KANSAS CITY, Mo. — Two people injured in an attack at a Shawnee Walmart in 2016 have filed a lawsuit against the company as well as the men involved in the attack.

The lawsuit claims Walmart was negligent in regards to security at the store, located at 16100 W. 65th Street, Shawnee, Kansas.

According to court documents, on Sept. 11, 2016, Marissa Dannenberg-Jones, one of the plaintiffs in the suit, walked out of the Walmart store with her son and was attacked by Arthur Wyatt and John Simmons III. The lawsuit says Wyatt and Simmons hit Jones multiple times in the head, neck, chest and back. She screamed for help and eventually got away.

Joshua Owen, the other plaintiff in the lawsuit, heard Jones scream and went to help. The lawsuit says he struggled with Simmons, who resisted and then brought out a gun. Simmons then shot Owen three times, striking him in his face, shoulder and forearm.

An individual identified as M.S. in the court documents also responded after hearing screams for help. The lawsuit says he heard and/or saw Simmons shoot Owen and saw Simmons raise his gun to fire another shot at Owen. M.S. then pulled out his own gun and fired several rounds at Simmons. Simmons died as a result of the gunshot wounds.

The two plaintiffs have requested payments for damages and a jury trial.

“The safety and security of our customers and associates is always a top priority  We take this seriously and will respond appropriately with the court.”