200 rats, other animals removed from home on Wabash Avenue 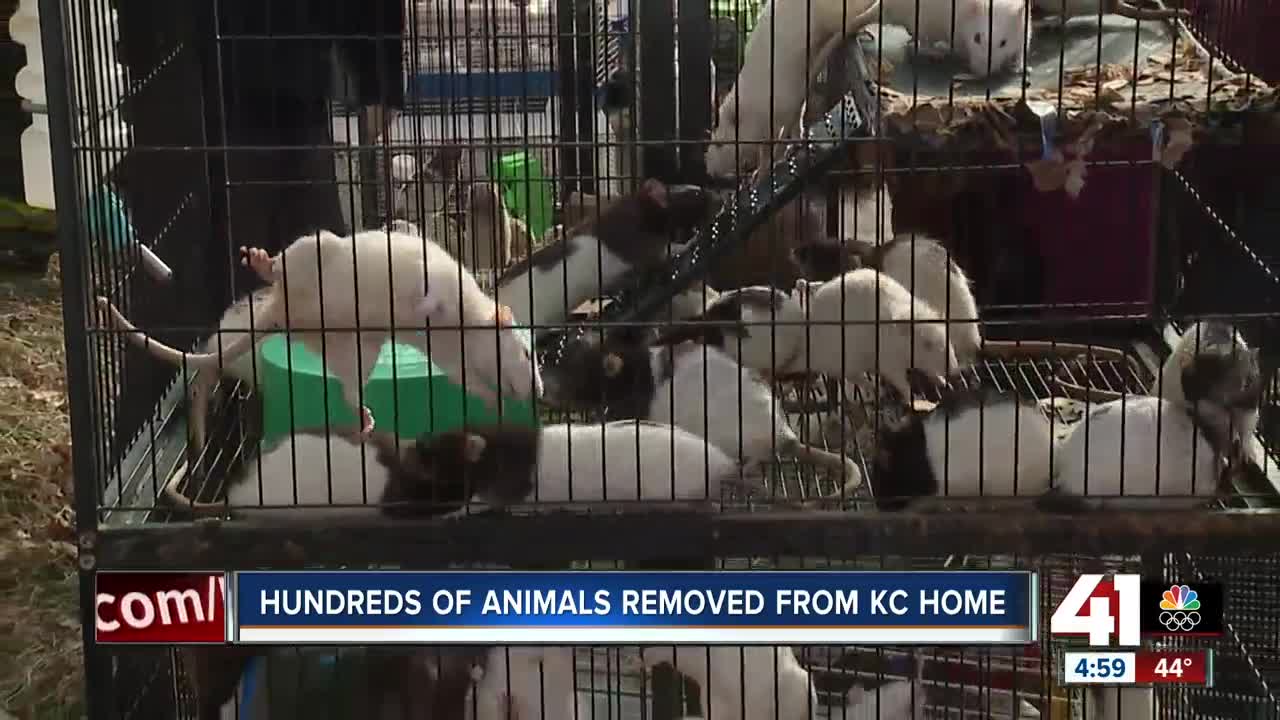 Around 300 animals were removed from a home in the 4000 block of Wabash Avenue in Kansas City, Missouri, on Monday, according to a city official. 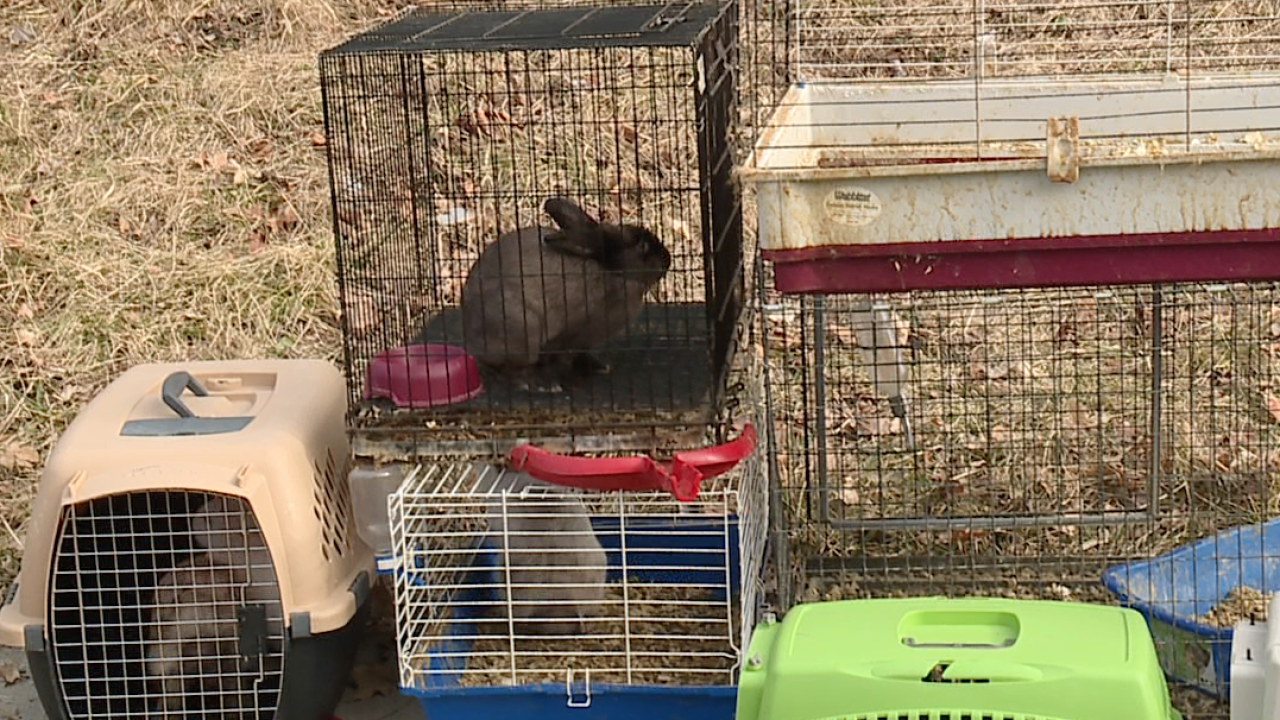 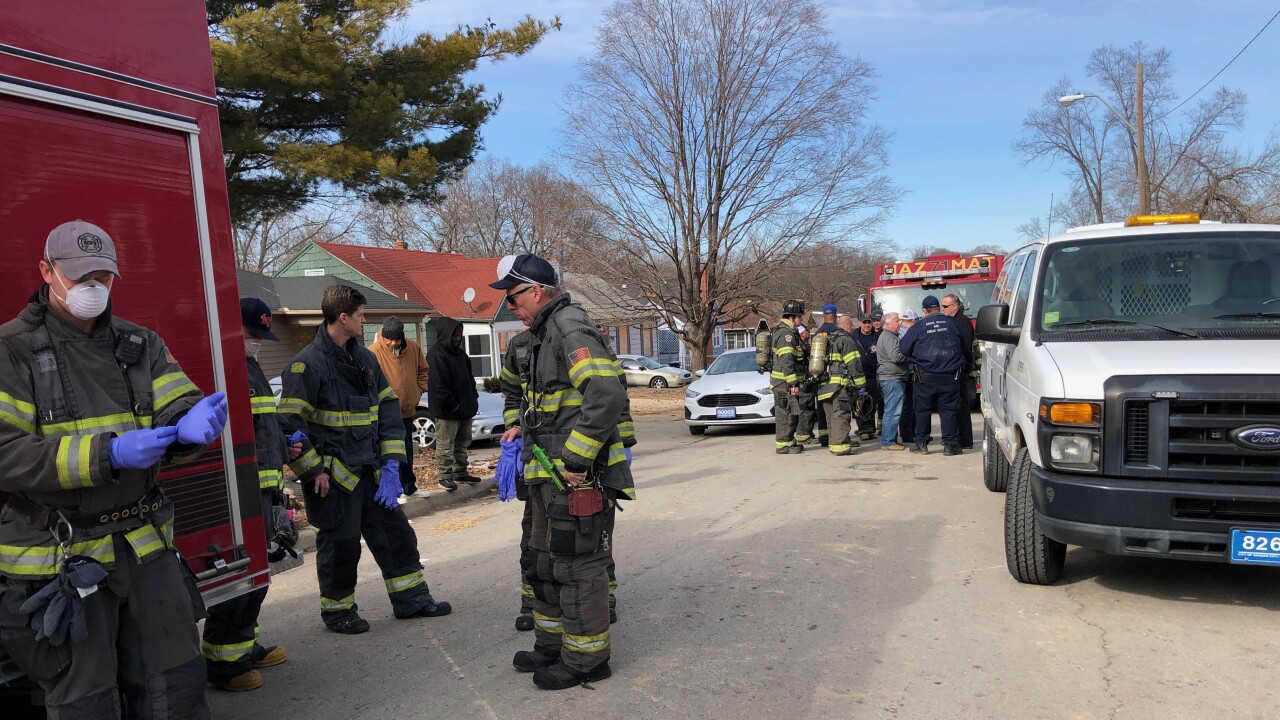 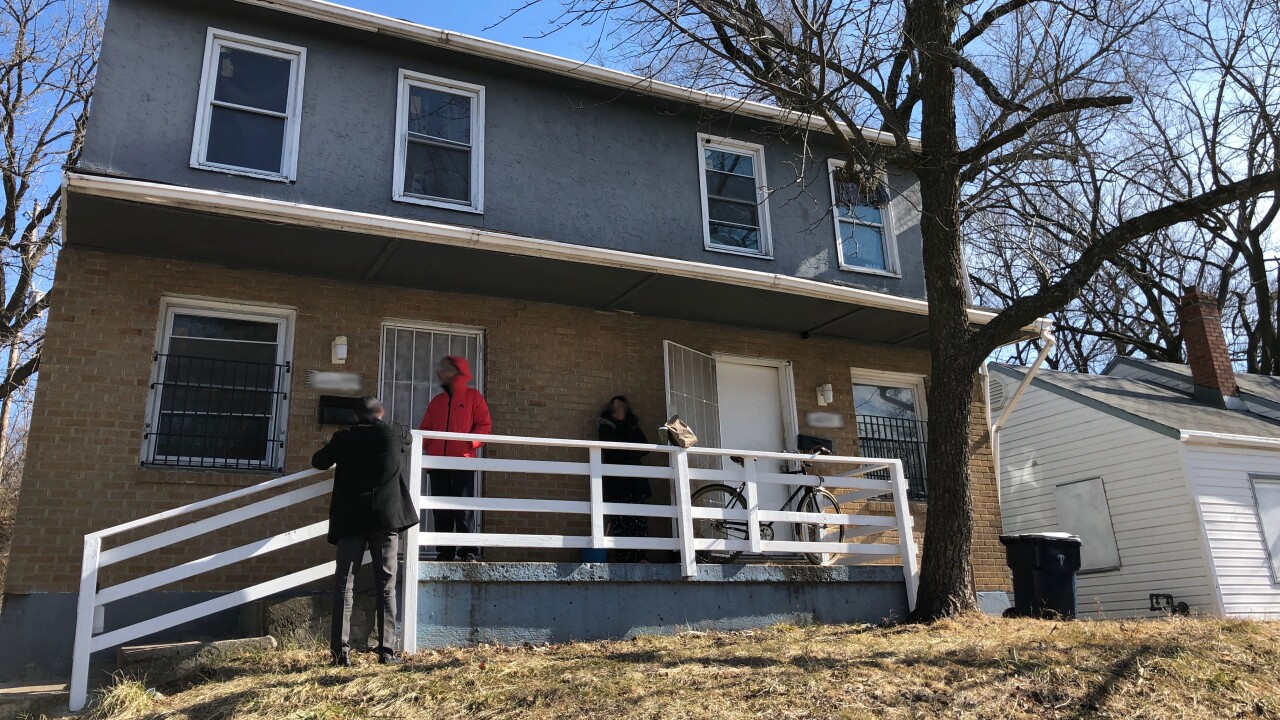 KANSAS CITY, Mo. — UPDATE Feb. 13 | Each of the people involved in the hoarding situation has been charged with three counts of animal cruelty and will go to court in May.

They are also each charged with one count of control of odors and two counts of inadequate animal care for violating municipal ordinances.

PREVIOUS |More than 300 animals were removed from a home in the 4000 block of Wabash Avenue in Kansas City, Missouri, on Monday, according to a city official.

John Baccala, community liaison for the KCMO Neighborhoods and Housing Services Department, said the city and emergency crews worked with KC Pet Project to remove the animals, which included 200 rats, from the duplex.

Rabbits, geckos and guinea pigs were among the other animals found in the home. The animals were in good condition, despite the environment where they were found, Baccala said.

The animals were taken from the home on Monday afternoon after the city received an anonymous tip about conditions at the duplex. Baccala said KC Pet Project would take in the animals and attempt to find them new homes.

"Normally, they deal with dogs and cats and not guinea pigs, geckos and rabbits," Baccala told 41 Action News. "It's a very unusual situation. They are responding for us and doing a great job."

The final count was 268 pets found in the duplex, according to a Kansas City Pet Project spokesperson.

A man at the residence, who told 41 Action News the animals belong to him, said he started with only a few rats and rabbits and had hoped they would eventually die of old age. He said he takes care of the animals and cares for them emotionally.

The Kansas City Fire Department also responded to test ammonia levels to ensure the other half of the duplex is habitable. The levels were not high enough to warrant the removal of those residents, Baccala said.

Neighbors who spoke to 41 Action News said they could smell and see some of the rats on occasion.

According to records, the city has responded to the residence multiple times in the past two years for various violations, including litter and trash.

Some of those violations remain active cases since the beginning of the year, including: a missing window screen; unsanitary interior conditions; the inside of the structure causing an odor; the presence of litter, trash, refuse and rubbish; unapproved storage; and a public health and safety danger.

Baccala said no one would be allowed back in that half of the duplex until it's cleaned up.

The city will investigate whether the case rises to the level of animal cruelty, Baccala said. If that case is cleared and the man addresses the violations inside the duplex, he will be allowed to keep 20 of the animals.