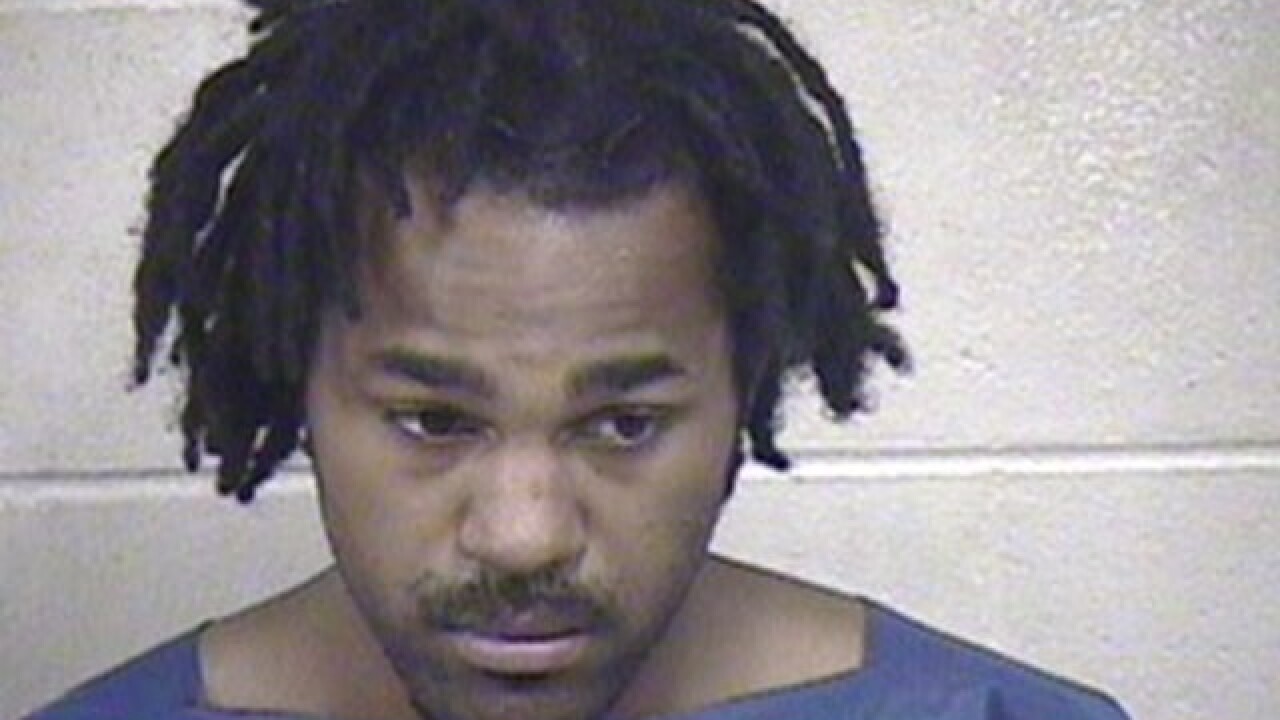 According to the police department and court documents, Isaiah Jackson, 26, shot out the back window of a marked patrol car while two officers were inside the vehicle.

Both officers heard gunshots around 11 p.m., followed by broken glass and a short, high-speed pursuit in the area near Blue Parkway and Kensington in south Kansas City. The officers were able to chase the suspect vehicle down and take Jackson into custody.

There were no reported injuries, but the police vehicle had visible damage from the gunshots.

According to the charging documents, Jackson told investigators he shot a gun into the air minutes before passing a police cruiser, presumably claiming that falling bullets from his gunfire may have hit the patrol car as they passed by.

A gunshot fired straight into the air under normal conditions would take at least 30 seconds to return to the ground, multiple experiments have shown.

Police argue that video from the area shows the suspect vehicle pulled up to and matched speeds with the police vehicle before speeding away.

Jackson faces several charges including two counts of first-degree assault, three counts of armed criminal action and one count of unlawful use of a weapon. Due to the nature of the crime, if he is convicted, Jackson would be required to serve 85 percent of his sentence before being eligible for parole.

Jackson remained jailed Tuesday, and prosecutors have requested a $100,000 bond.